8 new cards are getting released in this chapter, for a grand total of  35 cards. Yep, all of the Galakrond’s Awakening cards will be out today! If you want to read about archetypes that are getting support this week and that might potentially see more play after eight new cards release, check out our Chapter 4 Preview! 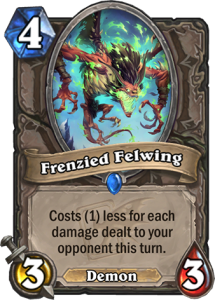 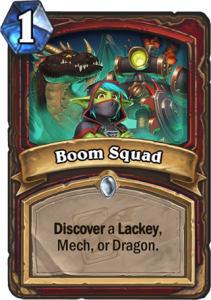 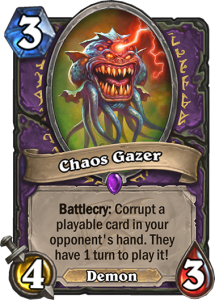 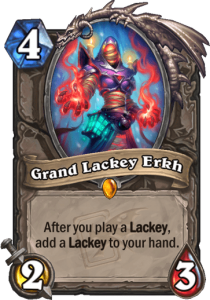 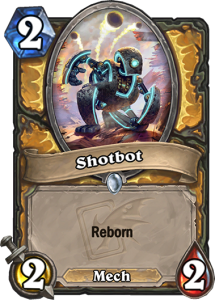 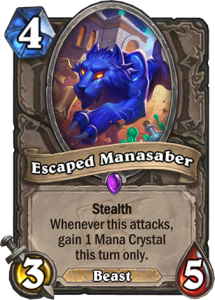 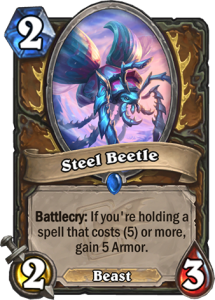 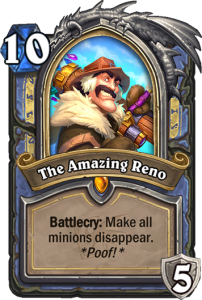 We’ll be featuring a bunch of Galakrond’s Awakening decks from pros & streamers. Keep in mind that the early meta can be volatile, not as much as when the full expansion releases, but still. A certain deck working quite well right after the release of new cards (when players haven’t figured out what’s best yet) doesn’t necessarily mean that it will stay as a part of the meta. Since it’s the last chapter and we most likely won’t get more content this expansion (unless we’ll need a nerf patch), the meta should settle in a week or so.