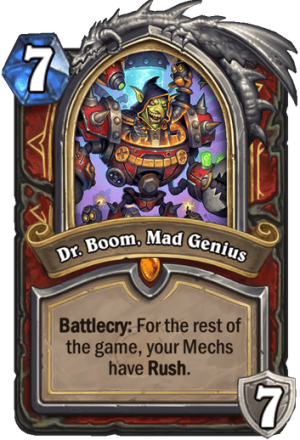 Battlecry: For the rest of the game, your Mechs have Rush.

"Of course I've gone mad with power. Ever try going mad without it?"
Tweet 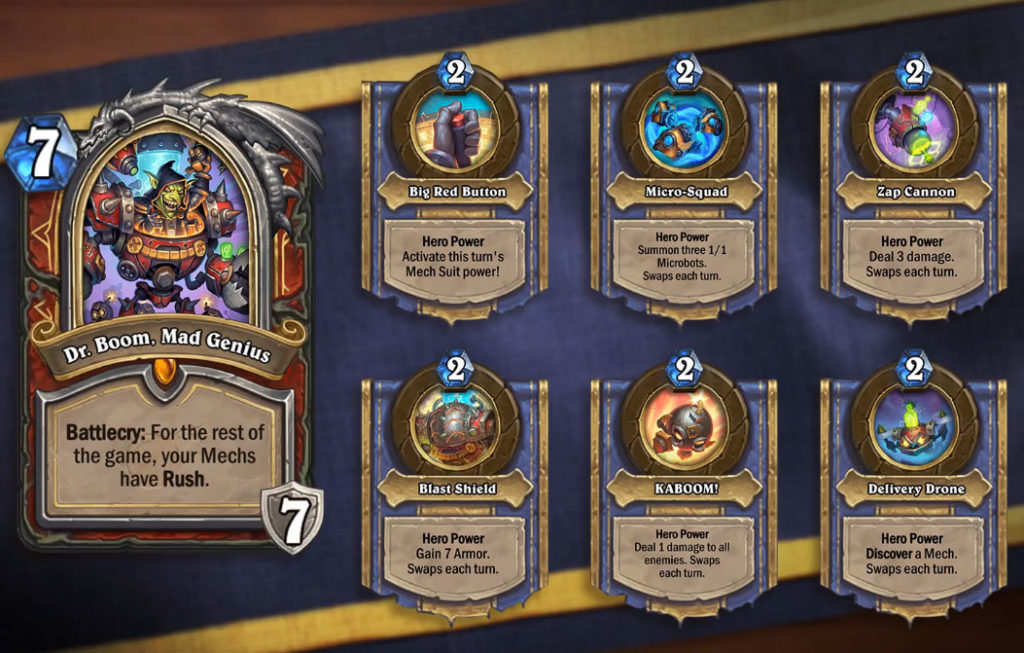 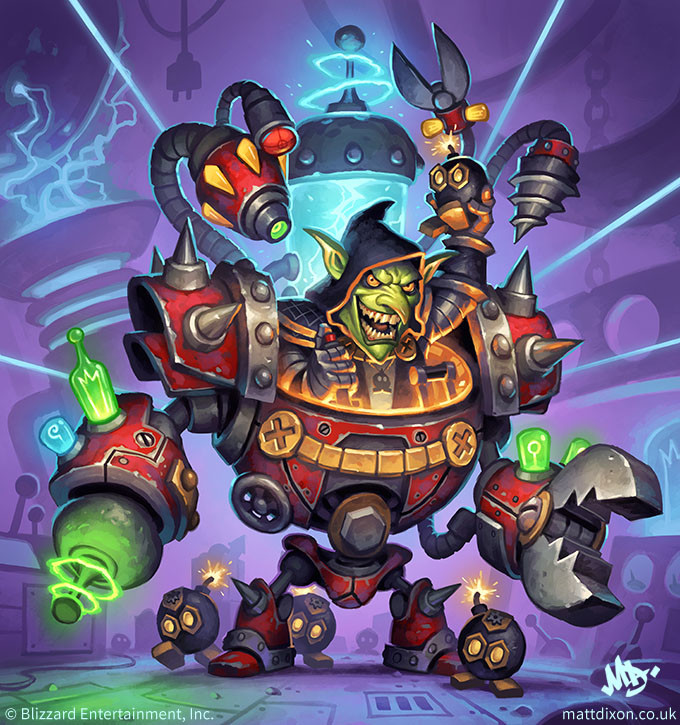