Hearthstone Battlegrounds is out! The game has finally received a completely new mode. While it’s based on Hearthstone, it plays very differently. It took the recently popular “Auto Battler” genre and implemented it into our favorite card game. However, it still uses Hearthstone’s game board, some of the mechanics and minions etc. Which makes it an interesting mix between Hearthstone and other Auto Battler games, such as Auto Chess, Underlords or Teamfight Tactics.

In general, the game seems to be easier to learn and more casual, but it’s also incredibly fun to play!

Check out our Battlegrounds Minions Guide!

Check out our Battlegrounds Tips & Tricks for New Players!

Below, you will find all the basic information about the game.

And here are some extra screenshots from Hearthstone Battlegrounds! 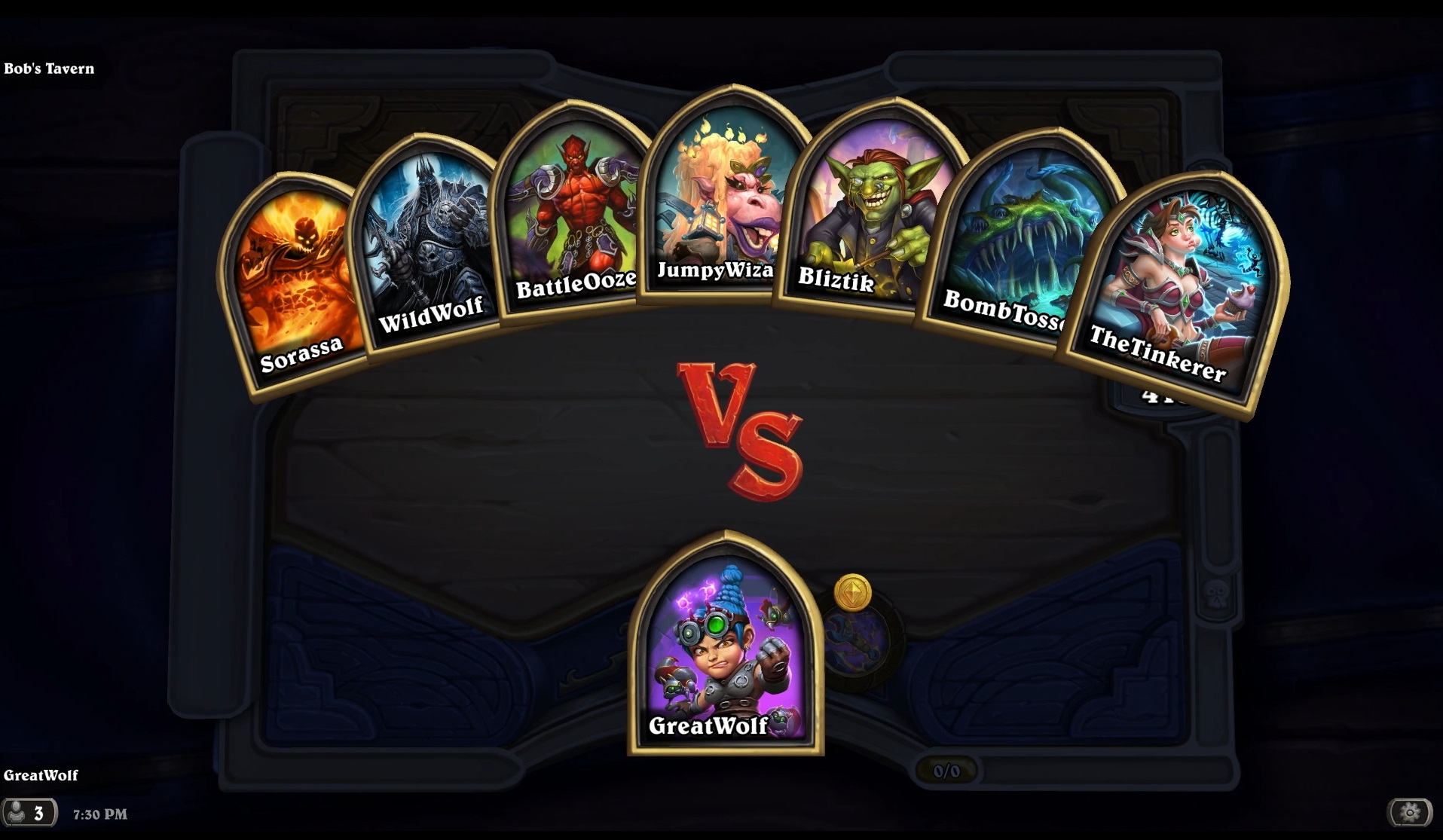 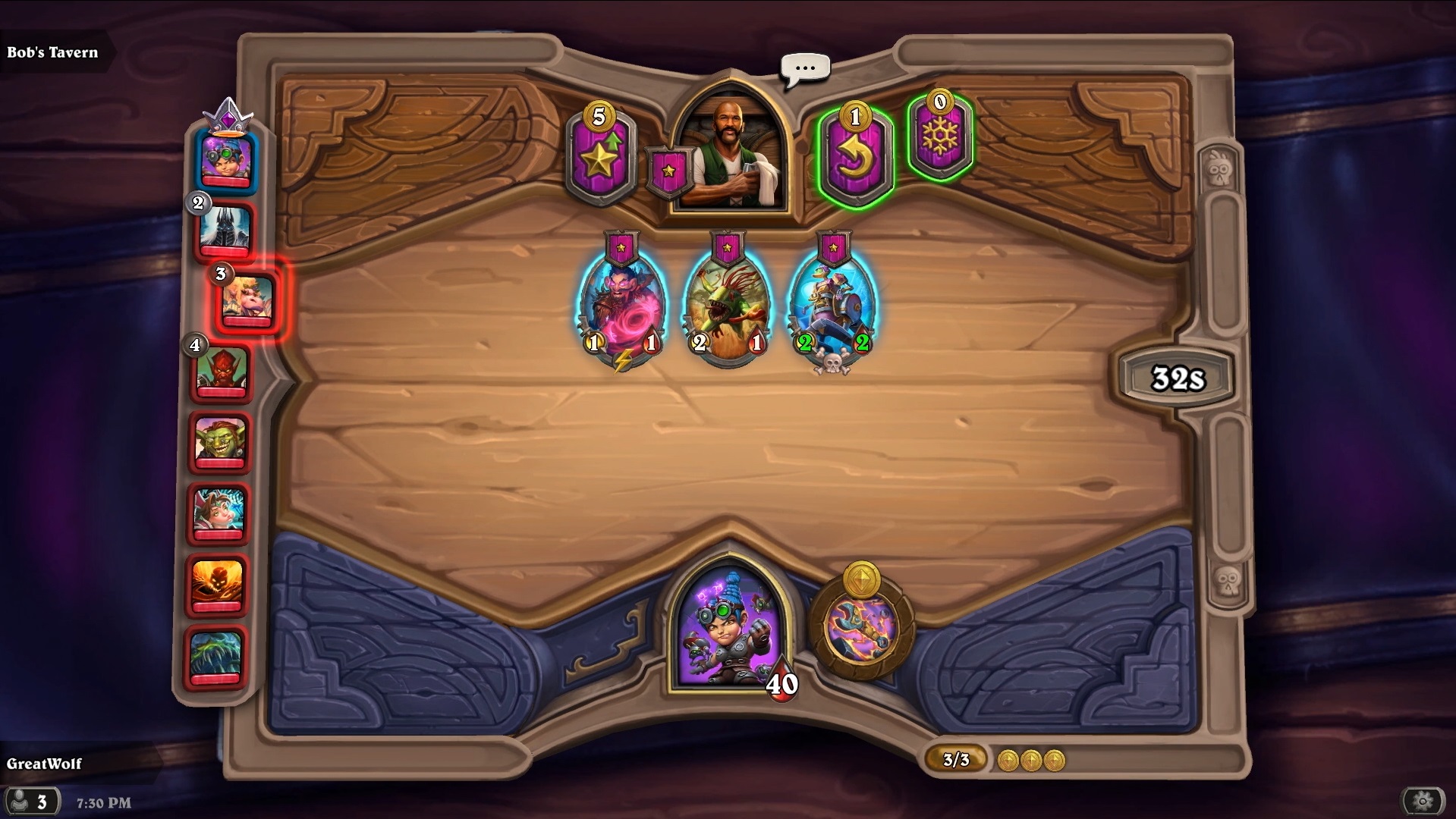 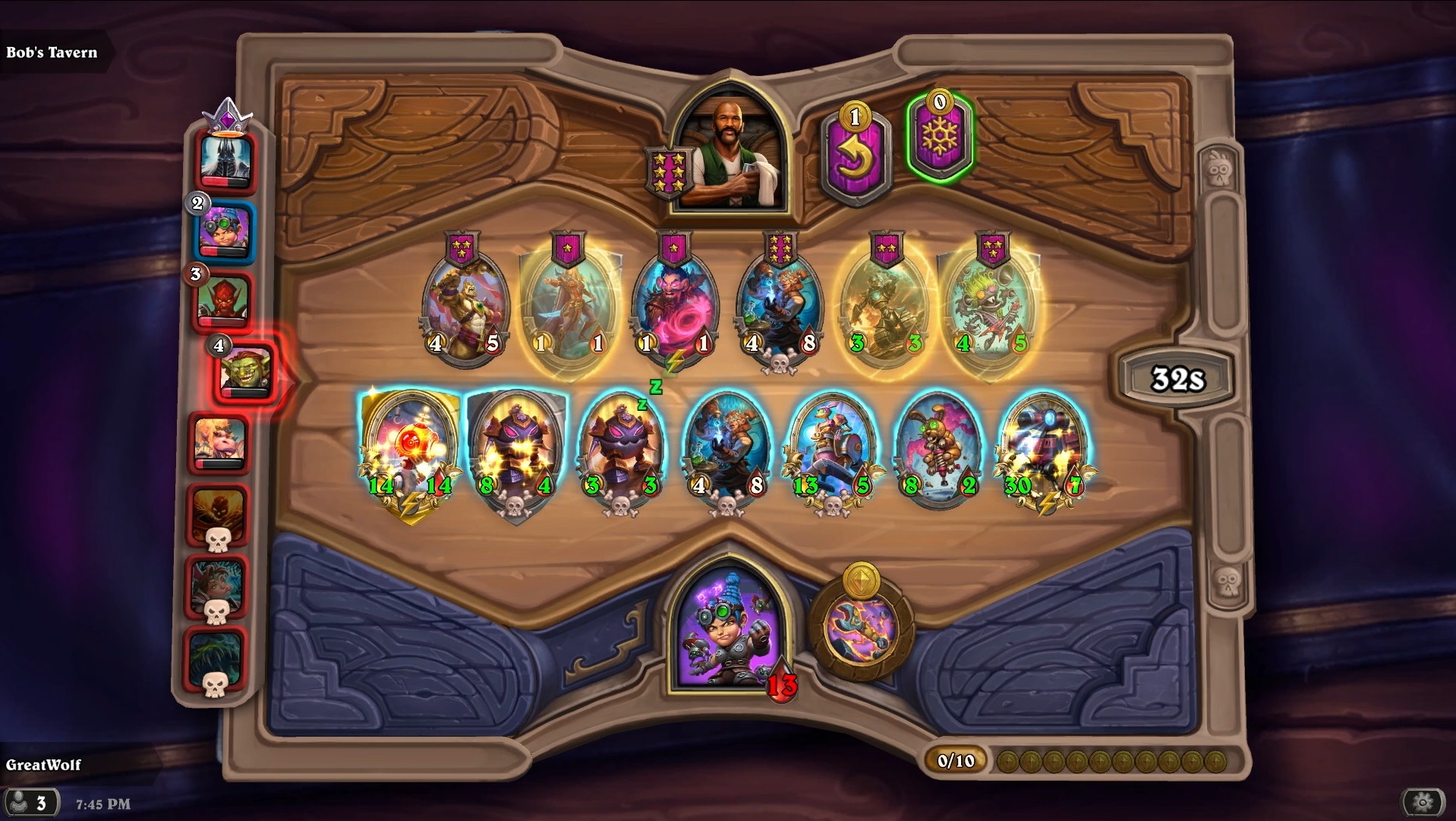 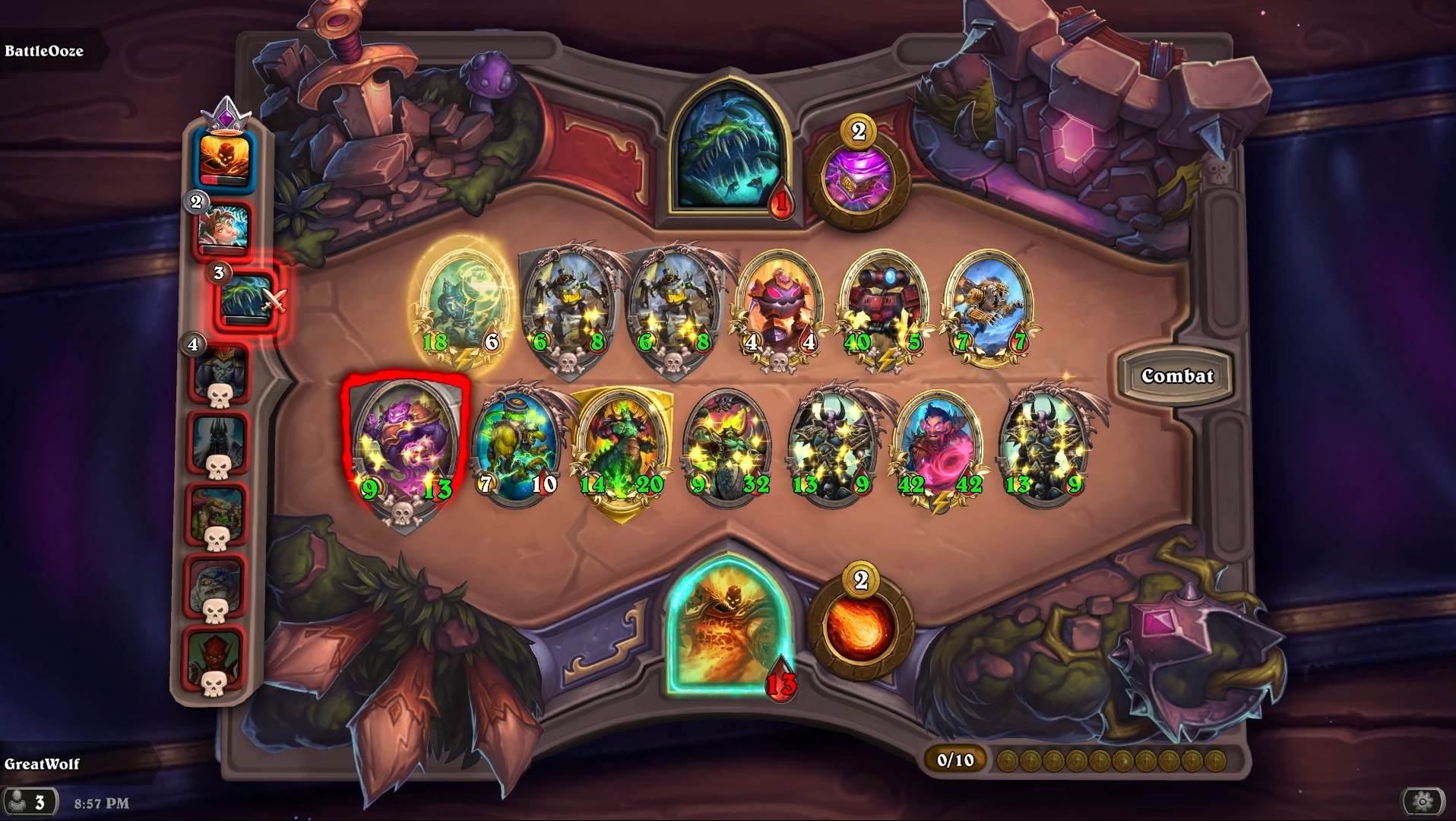 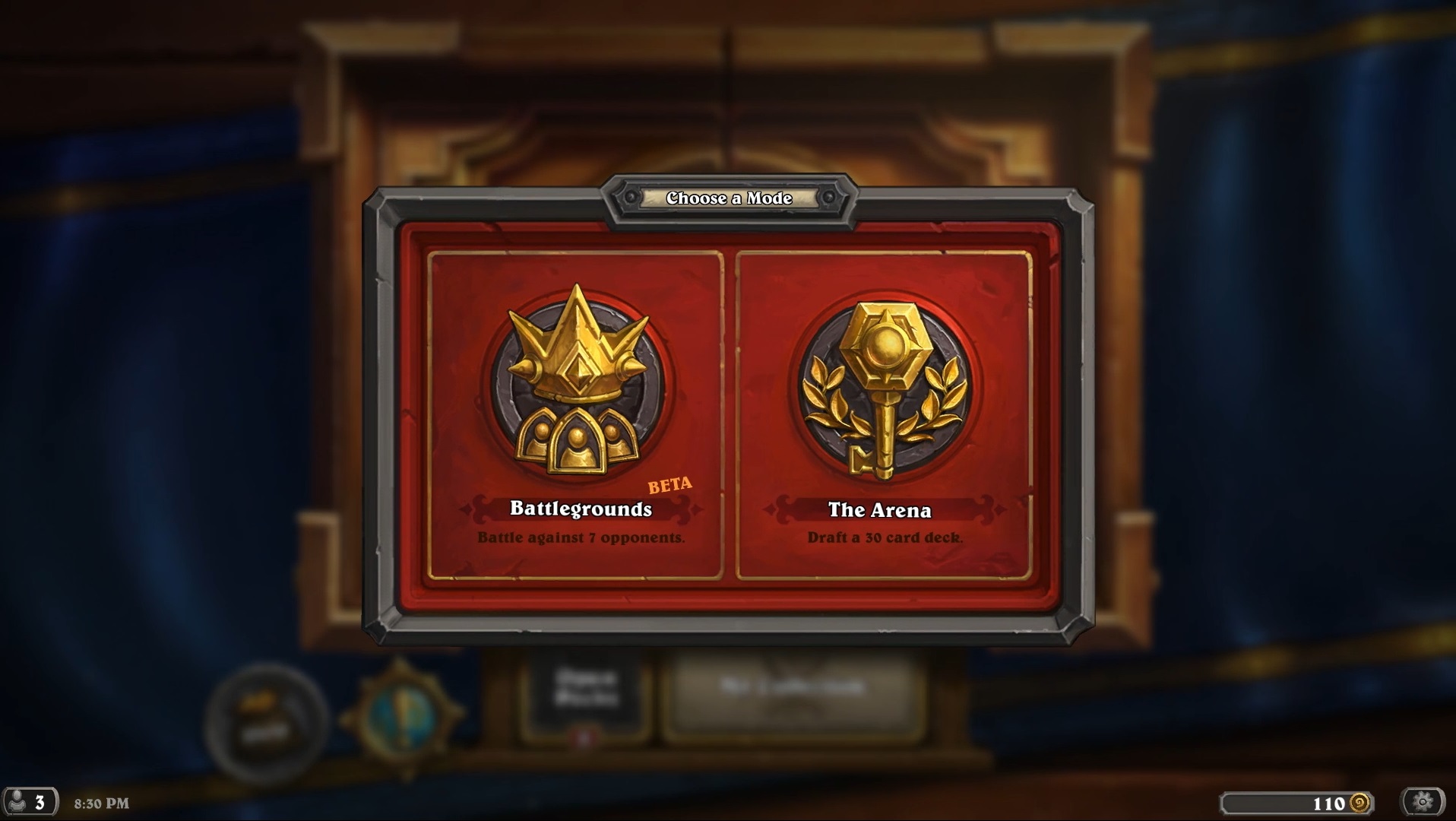