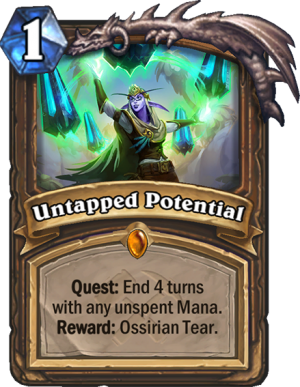 Untapped Potential is a 1 Mana Cost Legendary Druid Spell card from the Saviors of Uldum set! 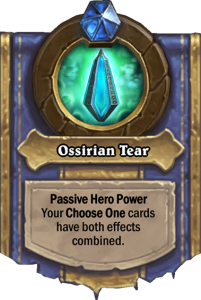