Please note that this guide is intended for Standard players. In Wild, Legendary cards have different power levels than in Standard due to additional synergies available in the format.

The Best Cards to Craft are either Legendaries played in a variety of decks (mostly Neutral) or staples in a strong meta deck. Given their strength, they’re very likely to continue seeing play before their rotation. Good Cards to Craft are Legendaries that are less popular and possibly not as strong, but also playable in the current meta. They are usually necessary (or at least very helpful) in a specific, less common or less powerful archetype. Some of them are more of a tech cards / Legendaries specific to this meta and might not see that much usage in the future, but they still have a higher chance of being playable later than your average Legendary.

In general, cards listed in the Best Cards to Craft for each set should be given priority over those in the Good Cards to Craft. Of course, it all depends on the decks you want to play, your favorite classes, and so on – you need to apply your own filter to the list too.

Previously, cards from the “evergreen” Classic set were the best crafts. Now that Core Set is free for everyone, new players will find it much easier to pick the cards they want to craft. Instead of having to get all the often boring, but staple Classic Legendaries, they can now focus on the latest expansions.

The Year of the Gryphon consists of Forged in the Barrens (+Wailing Caverns Mini-Set), United in Stormwind (+unnannounced mini-set), as well as another expansion + mini-set combo we don’t know yet. All of them will rotate out of the Standard format with the release of the first expansion of 2023 (around April).

United in Stormwind is the latest set, so we had less time to judge the power level of those cards – keep that in mind! 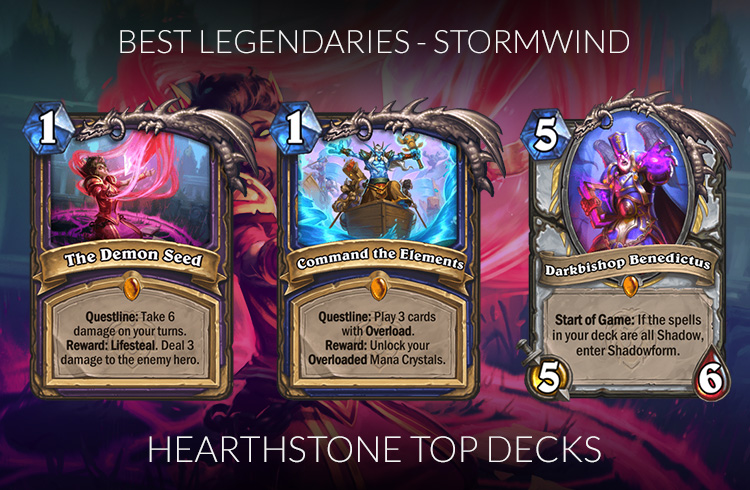 Forged in the Barrens Academy Best Cards to Craft 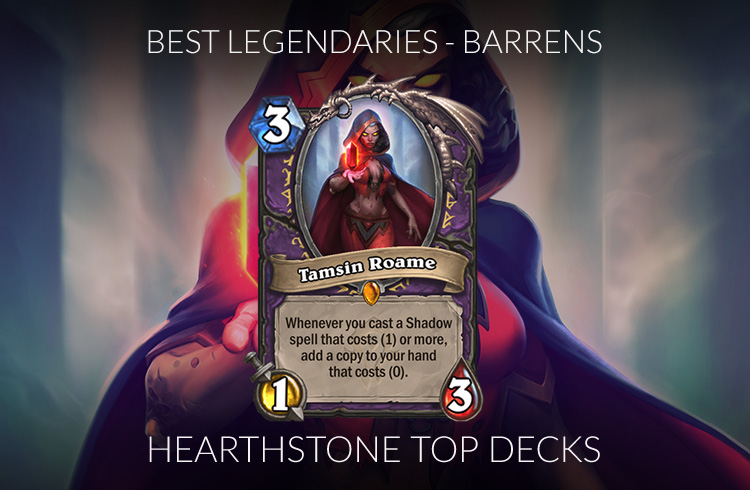 Forged in the Barrens Academy Good Cards to Craft

Madness at the Darkmoon Faire Best Cards to Craft

There are currently no Darkmoon Faire Legendaries that I would consider “best” crafts.

Madness at the Darkmoon Faire Good Cards to Craft 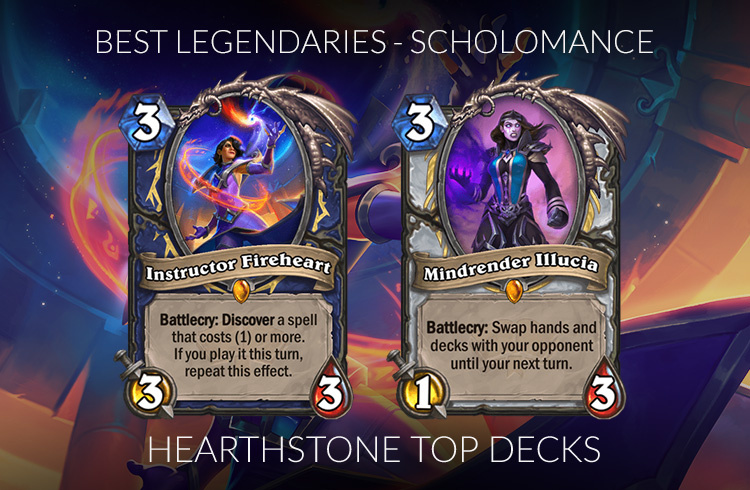