Galakrond’s Awakening launch is important, because it’s the first time we’re getting a paid solo adventure WITH CARDS on top of a regular expansion. In the early days of Hearthstone, we had an adventure-expansion cycle, where they launched alternately. With the start of Year of the Mammoth, however, Blizzard has dropped the oldschool Adventures completely. Solo content was added once again for free, but with no card rewards. Then – starting with Rise of Shadows’ Dalaran Heist – players had once again pay for the PvE content, but it was still strictly for fun and provided no extra Constructed content. Which makes our current situation a precedent – we don’t know yet whether Blizzard will decide to keep releasing more mid-expansion adventures, but it most likely depends on how well this one is received.

Given that ever since Descent of Dragons Launched 6 weeks ago, we already had two balance updates, so between those and Galakrond’s Awakening, it’s the busiest expansion ever. 35 new cards will be released, starting with 11 today, and then 8 more weekly for the next 3 weeks (until February 11).

Chapter 1 of League of E.V.I.L. side is FREE for everyone, which means that each player gets those 4 cards. To compensate paying players, they get 3 extra “bonus” cards upon login. 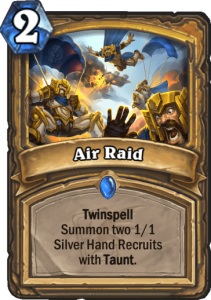 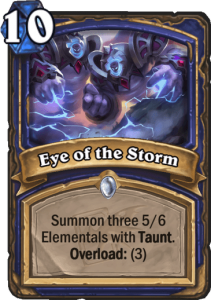 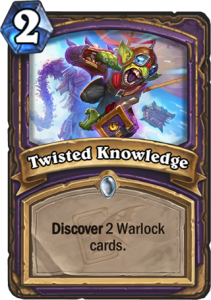 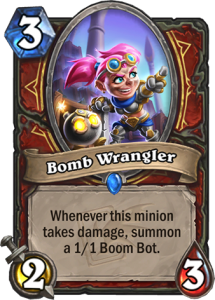 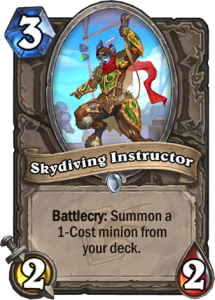 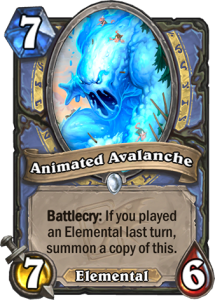 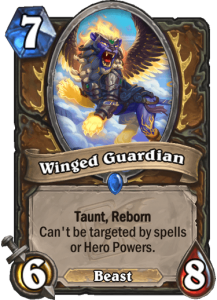 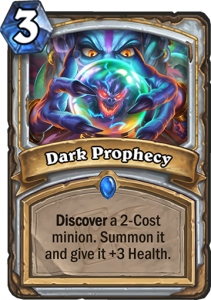 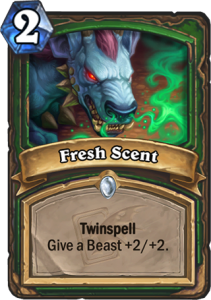 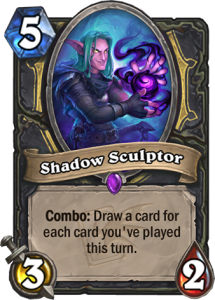 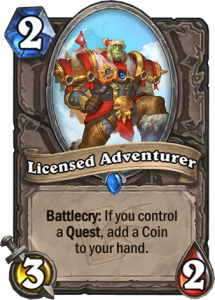 We’ll be featuring a bunch of Galakrond’s Awakening decks from pros & streamers. Keep in mind that the early meta can be volatile, not as much as when the full expansion releases, but still. A certain deck working quite well right after the release of new cards (when players haven’t figured out what’s best yet) doesn’t necessarily mean that it will stay as a part of the meta. Which means that doing any crafting until the whole adventure launches is very risky – Week 1 meta might be very different from Week 2 meta, for example.