The Wild format gives players the chance to explore everything Hearthstone has to offer. While Standard uses the most recent sets of cards (in addition to the Classic and Basic sets), Wild is played with the entire card pool available. “The format where anything can happen”, Wild-exclusive synergies allow players to employ the most powerful strategies in the game and have their favorite cards and decks available forever without any concern of rotation.

Although Wild does have a significant up-front cost, it is cheaper than Standard in the long-term. The Wild meta doesn’t change as drastically over time, due to no rotation and each set making up a smaller percentage of the total card pool. Once the most important cards have been crafted, keeping up in Wild is a much easier task compared to keeping up in Standard year-after-year.

This part only covers Neutral cards. You can find Class cards here!

Whether you are a new player, someone looking to try out Wild, or simply returning to the world of Hearthstone, we are here to help. Our Wild Neutral Card Crafting Guide will give an overview of the best neutral cards worth crafting. Emphasis will be on cards that have shown long-term viability, with some exceptions made for cards that are crucial to the absolute best decks in the format today.

Note: Cards on the images are only some examples of the best Wild cards you can craft – read the entire post for a full overview! 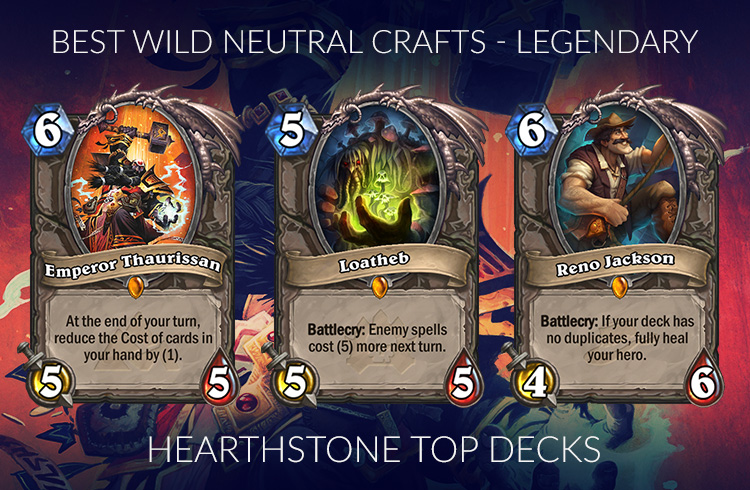 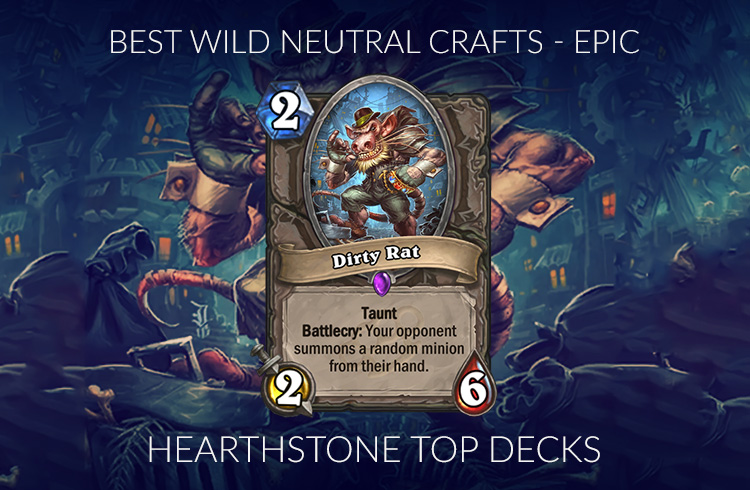 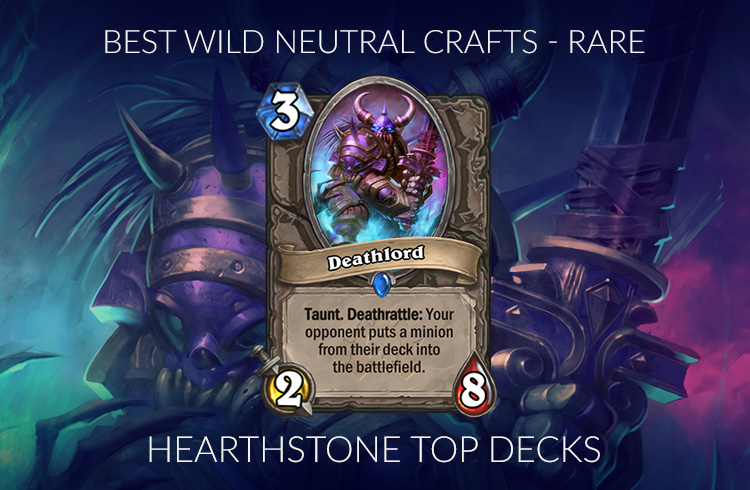 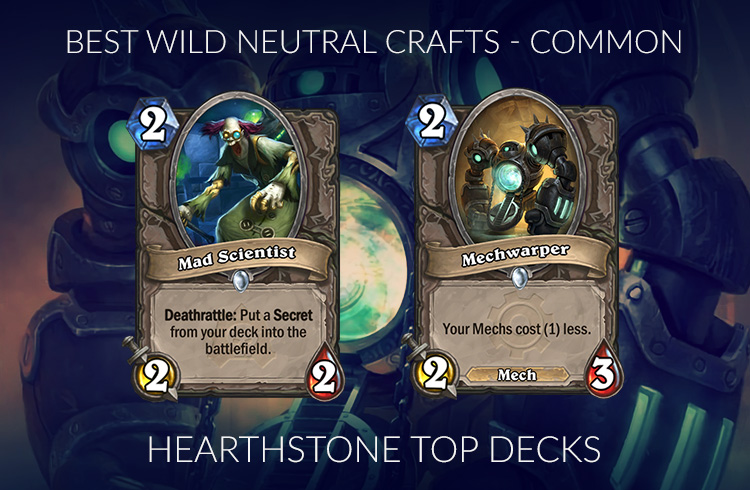 James Corbett has been hopelessly addicted to Hearthstone since 2015. His focus now is on the Wild format, keeping a competitive and creative approach to the mode. Twitch: twitch.tv/corbettgames