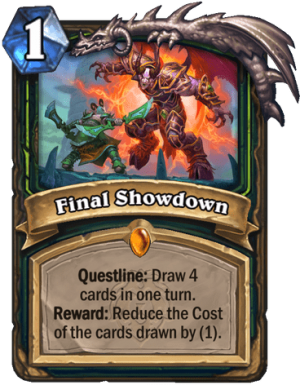 Questline: Draw 4 cards in one turn. Reward: Reduce the Cost of the cards drawn by (1). 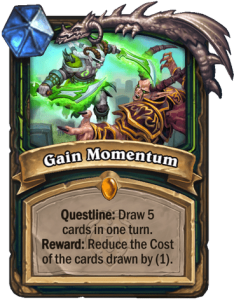 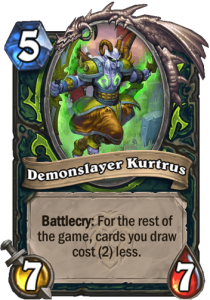