Defeat your opponent, but if you feed an ever-growing, minion-eating, tiny Fire Lord, there may be a reward in it for you! 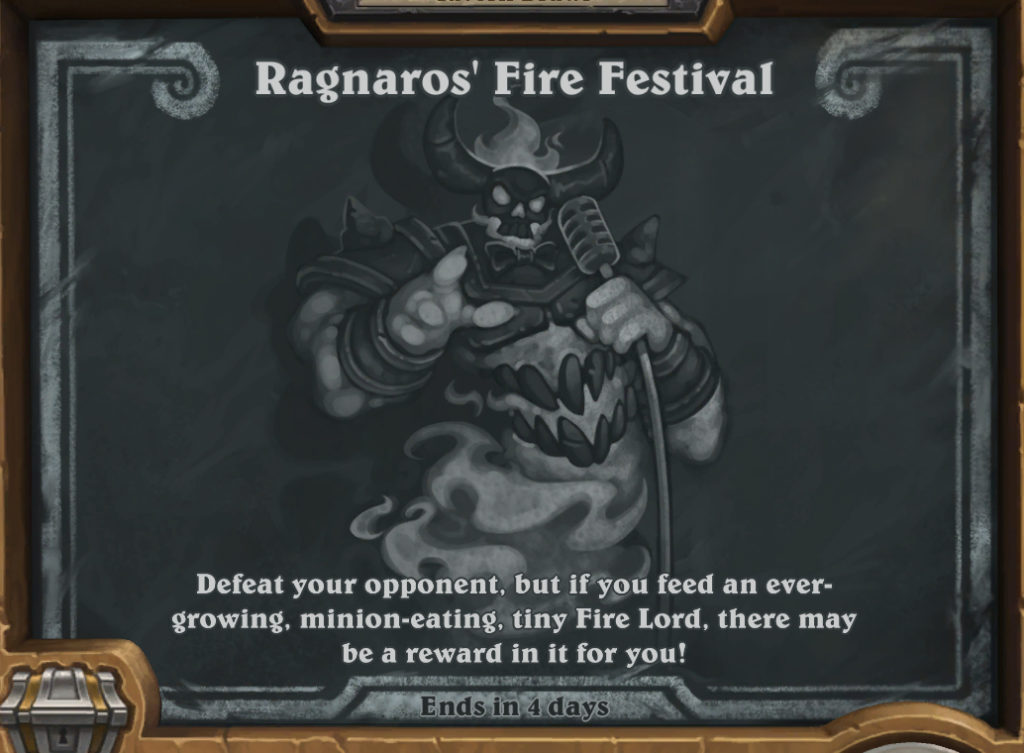 If you Mass Dispel the Rag, it will go back to its base stats and won’t switch sides. It means that your opponent will be stuck with a poor deck built around the Brawl rules and you can just beat them with Big Priest.

If you just want a quick win, don’t have Wild cards and don’t care about upgrading your “Wow” emote, you can just use a Standard Aggro Shaman or Face Hunter and try to kill your opponent ASAP. 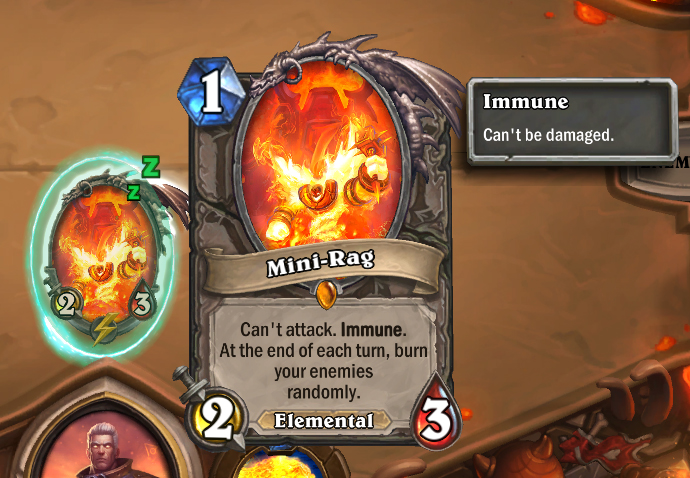 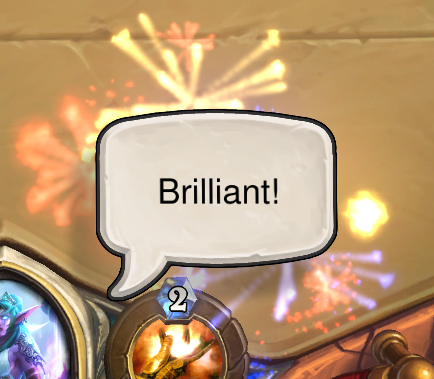