It’s happening! The nerf reverts that were announced recently are now out. Devs have previously announced 10 nerf reverts, but so far we’ve only got six of them. The last 4 will be coming soon (on March 26). 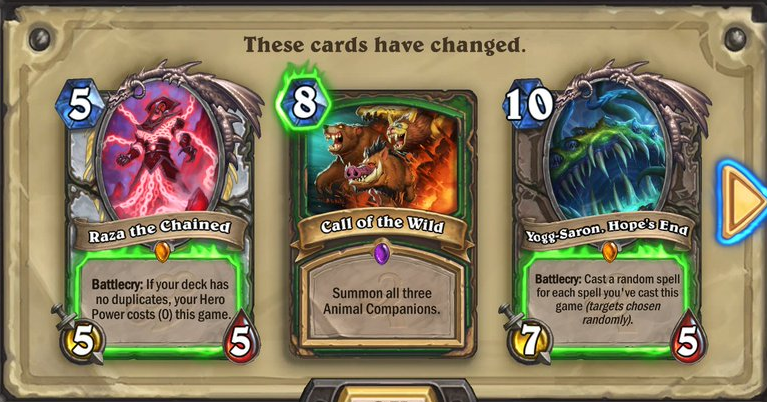 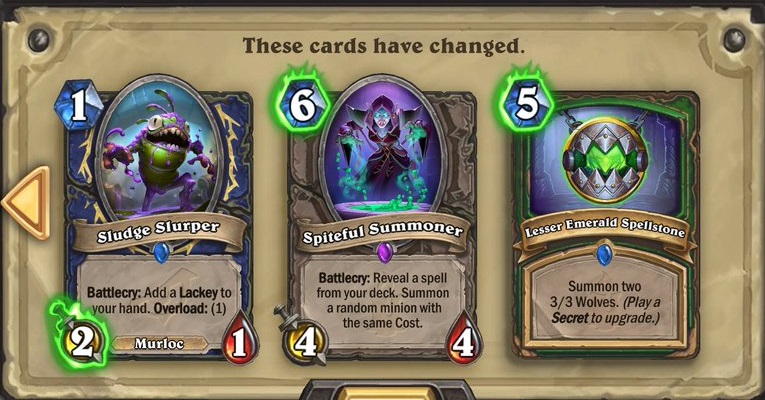 And here are the upcoming reverted nerfs that haven’t been released yet:

They will come out alongside Hall of Fame rotation on March 26, 2020.