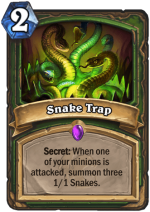 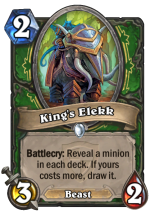 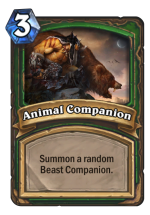 Generally, you wont want to be doing too much in the early game except controlling the board, contesting some minions and drawing into steam for the late game. 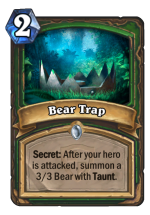 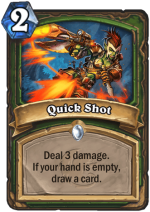 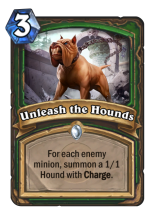 Hunter has some pretty good counter-aggro with Unleash and Powershot. Considering the latter is not in the deck, if you're up against a lot of aggro, think of putting in some Explosive Traps and Powershots. Dont forget the Powershots. 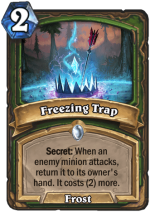 Midrange is probably one of this deck's weaker matchups and you should focus on having minions to attempt to trade up. 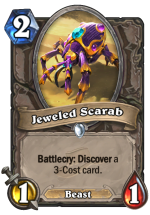 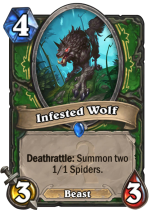 Against control, try and gather up your options with Scarab while applying slight pressure with Animal Companion and Elekk.

A standard variation of a deck idea I had for Deathrattle Hunter. Too many powerful deathrattles on low curve creatures are leaving with the new split formats, realistically making cards like Forlorn Stalker and Princess Huhuran only playable to great effect in wild.

So with Standard predictably slowing down and focusing moreso on big creatures and tempo swings, a more streamlined and pinpoint deck focused on building up an Incredibly massive boardstate has more potential for viability on the ranked ladder than Forlorn Stalker Token/Hybrid Hunter does. Sadly.

Therefore, lets take advantage of immensely powerful cards such as Savannah Highmane and Sylvanas to gain immense value off of N’Zoth when he’s played on turn 10.

In the meantime we still have some hunter burst with Quick Shot and Kill Command which should primarily be used to clear the board for Savannah.