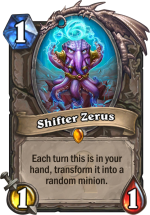 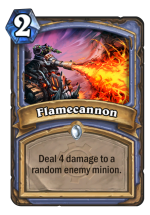 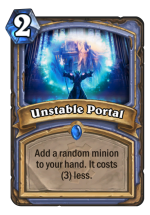 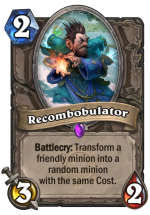 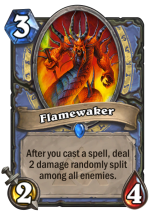 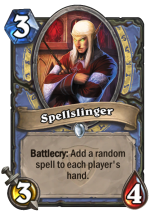 YOU ARE IN FOR A RIDE FOR THIS IS THE ULTIMATE RANDOMIZE DECK. This is a very fun deck where magical things can happen, magical and hilarious things that only happen so rarely. If you use this deck and expect to reach legend rank you’re doing it wrong. This is purely for the joy of it.

You will find all kinds of random effects, ranging from:

-Changing minion into another randomly

-Random minion added to your hand

Side Note: Yogg-Saron and Flamewaker require spells to function well, and I am aware this deck has mostly minions, but these spells will be provided by Cabalist’s Tome (Which counts a 3 if you count itself), Spellslinger, and by the 6 low cost spells already in the deck.