A huge balance update was just announced! It’s scheduled for tomorrow – September 21, 2021 – and includes multiple updates to Constructed, Battlegrounds, Arena and Duels. In this post, we’ll focus on what is probably the probably most anticipated part – Constructed. If you want to read more about other changes (Battlegrounds and more), check out this post.

And here’s a visual roundup of all the changes: 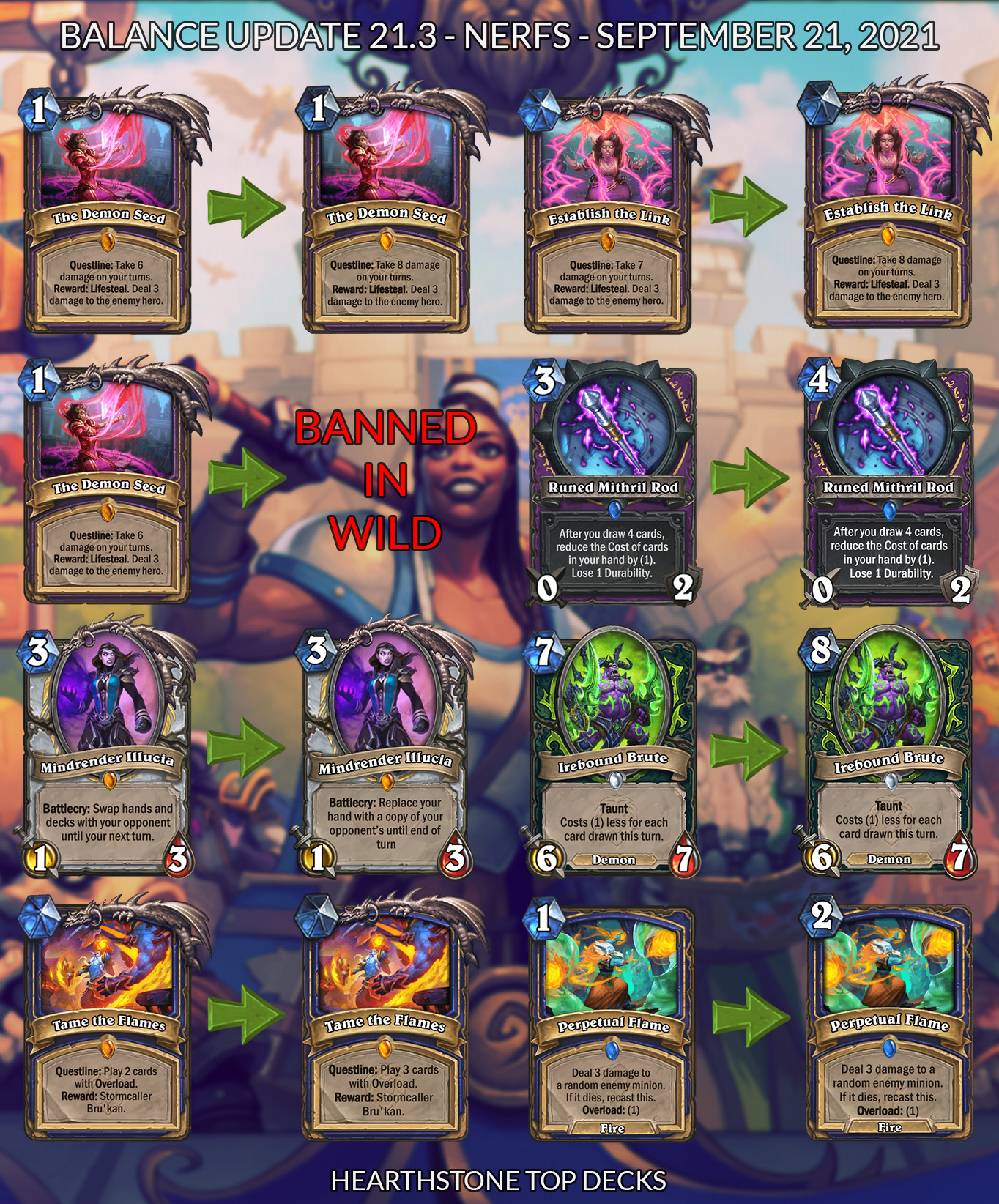 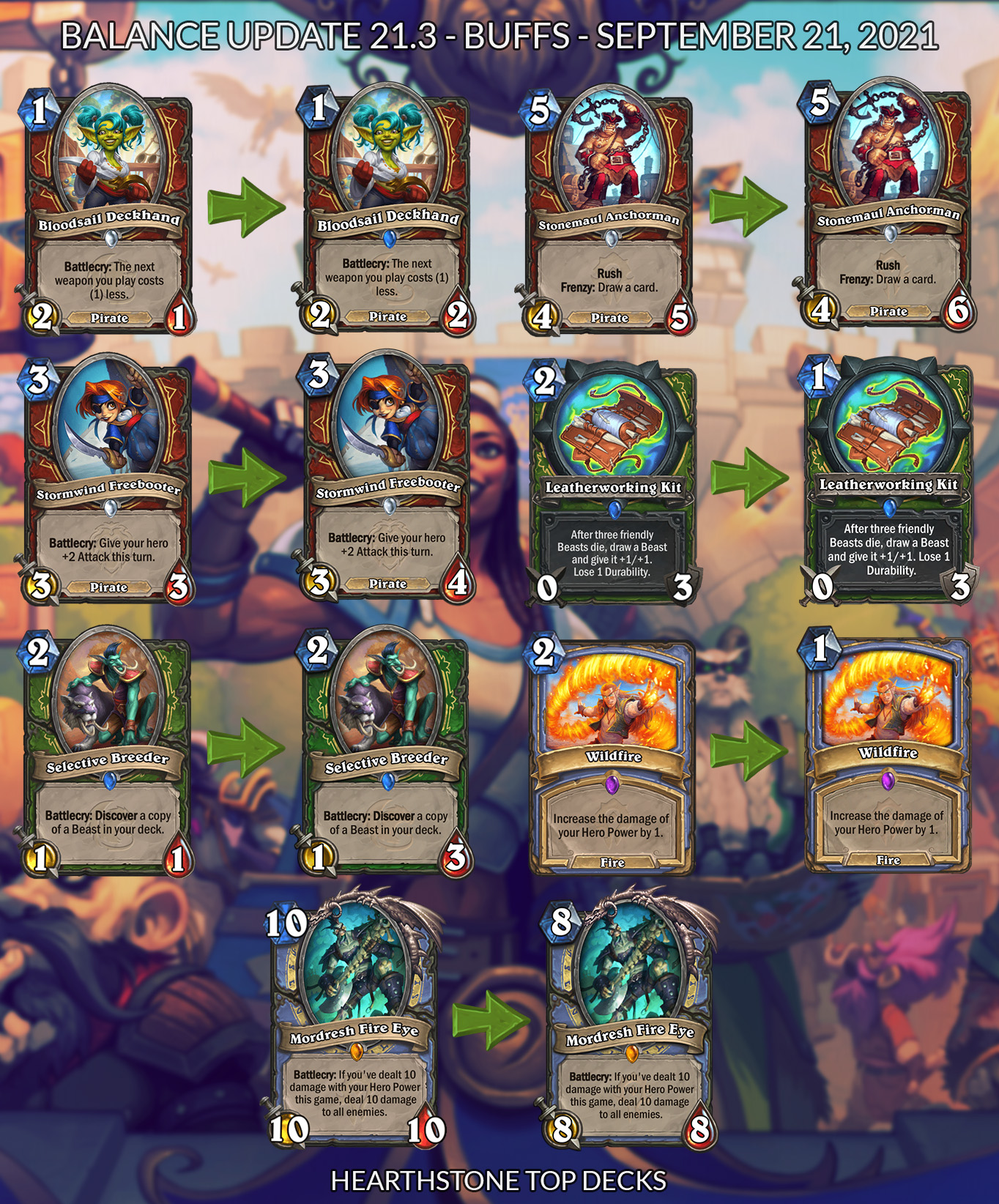 You can find out more about the changes, including some dev comments, in the official patch notes below:

The following cards have been adjusted down in power level. 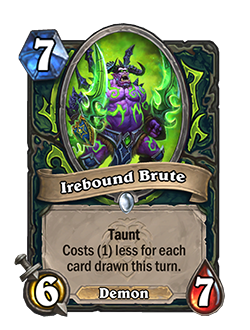 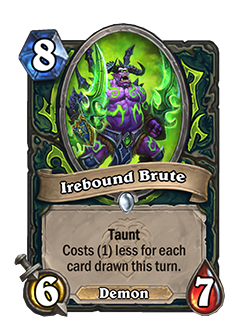 Dev Comment: Irebound Brute was playable a bit earlier than intended on average. Pushing it back a turn should soften extreme turns. 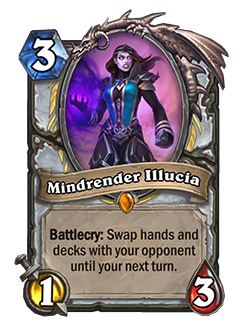 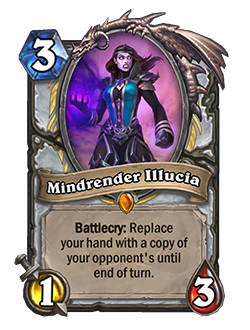 Dev Comment: With the refinement of Shadow Priest in recent weeks, Mindrender Illucia has been overperforming in the archetype, in an unintended way. Instead of being used as a late game disruption tool, Shadow Priests have been using Illucia as an early game play to essentially skip the opponent’s turn. This change is aimed at removing that problematic gameplay from Illucia, while still keeping her in a similar space with her effect. 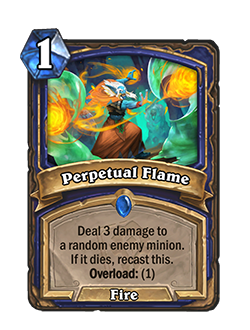 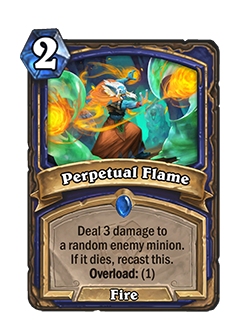 Dev Comment: Perpetual Flame is a very efficient removal tool for Questline Shaman. Going up one mana here will give board-based decks a better shot against Shaman in the early- and mid-game. 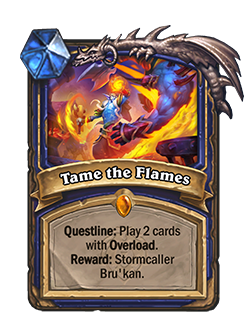 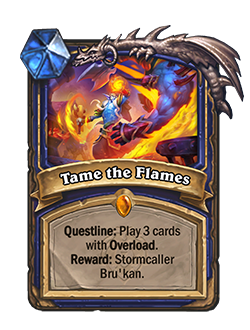 Dev Comment: Slowing down the speed at which Questline Shamans can get their final reward should open up more room for counterplay, particularly from slower strategies. 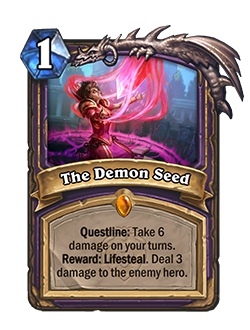 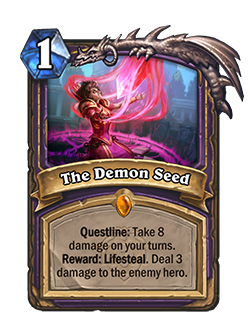 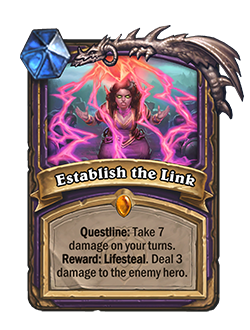 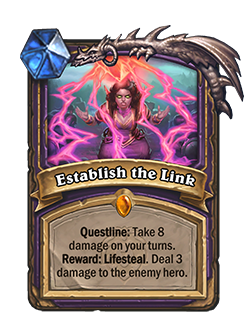 Dev Comment: After monitoring both Standard and Wild since the release of Stormwind, we’ve decided to both increase the damage required on the first two steps for Standard and ban the Questline in Wild. In Standard, we are slightly upping the amount of damage needed to complete the Questline to slow down the speed at which Tamsin locks up games. In Wild, where there are many more efficient self-damaging cards, The Demon Seed can be completed at an unintentionally fast rate. We are banning the card to protect the format from the problematic gameplay it created. When The Demon Seed rotates to Wild, we will unban it and reposition the card to be more appropriate for the format. 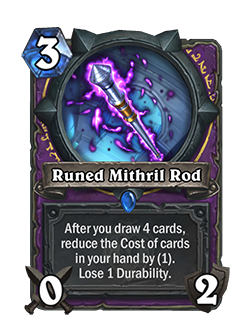 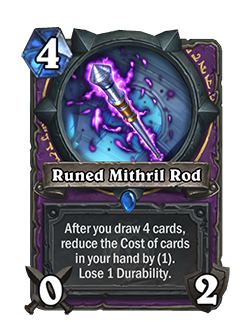 The cards listed above will be eligible for a full dust refund for 2 weeks after the 21.3 patch goes live.

The following cards have been adjusted up in power level.

Dev Comments: We’re looking at opening up a few more strategies for some of the less-diverse classes and underrepresented archetypes in the Standard metagame. These buffs are aimed at some of the weaker archetypes to make them more appealing options to play with. Some of these changes are on the lighter side, in anticipation of the mini-set coming in the next major patch after the patch launching Mercenaries. 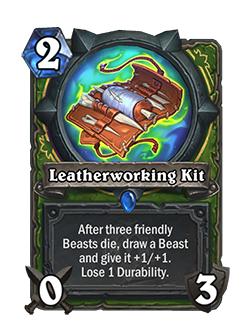 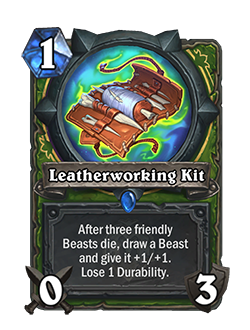 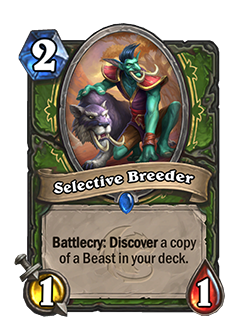 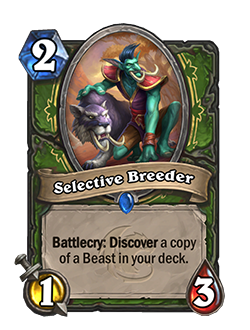 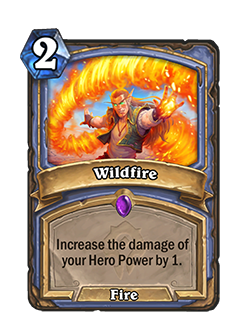 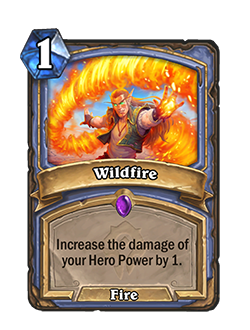 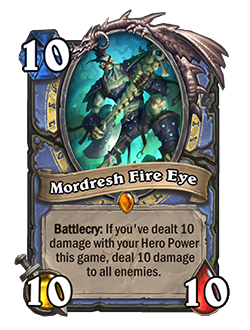 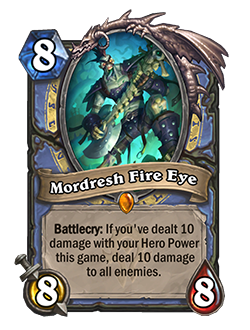 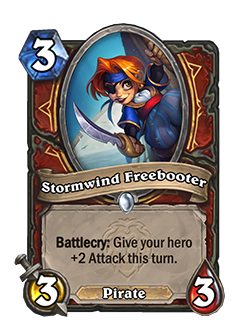 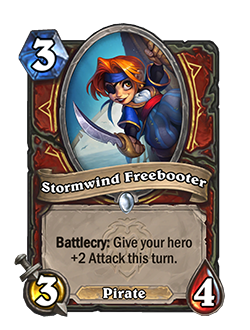 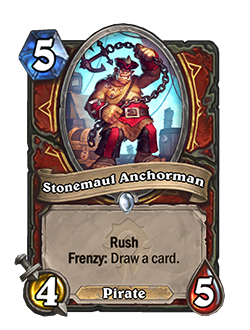 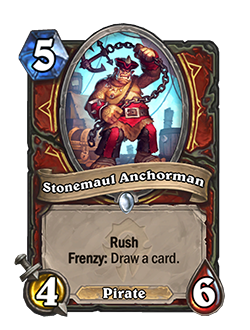 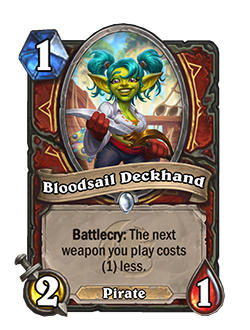 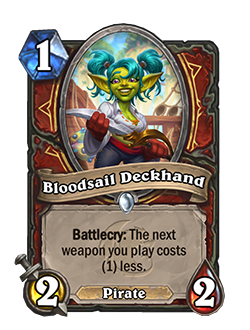