One of the biggest announcements is a big rework of the Priest class, something that players have been asking for a long time already. But what was the issue to begin with? Why did they need to change Priest cards?

That’s because the Priest’s evergreen sets were pretty weak. Most of the cards got outclassed a long time ago (while other classes are still leaning on their Basic/Classic sets), board clears in particular. The only board clear available to Priest was Holy Nova (or Auchenai Soulpriest + Circle of Healing, but that’s a 2 cards combo) – and 2 AoE damage for 5 mana was just bad. Because of that, Priest had to get new, playable board clears every year. This rework not only buffed Holy Nova, making it a better option vs boards full of small minions/tokens, but also added a new AoE removal against bigger minions.

Another thing was that the only real win condition in the Priest’s evergreen sets was a Divine Spirit + Inner Fire combo, and it simply got old. Players wanted those to be Hall of Famed and devs have been hinting that they will do so a while ago. But in order to remove them, Priest had to get some new, stronger cards instead.

A great thing that came out of Priest’s rework is that they can now give Anduin a better class identity. When they first created Basic/Classic sets, the game was still in development and they didn’t have too much data or experience. That’s why I would hope that they will do the same for other classes in the future. Priest was the one needing this rework most, but e.g. Paladin or Shaman could also use one (and every other class too, eventually).

All of those changes will go live on March 26, alongside Hall of Fame rotation.

First of all, a bunch of Priest cards from Basic and Classic sets are getting changed. Most of them are clear buffs, but two of them are sidegrades. Holy Smite can’t target Heroes anymore, but deals 3 damage instead of 2. I’d say that outside of OTK Combo situations, it’s a buff, and Blizzard clearly doesn’t want Priest to be a Combo class. And then, there’s Power Word: Shield – probably the only case in which I would call it a nerf. The cycle part of PW:S was what made the card so strong. Although it’s still a solid 0 mana spell now. 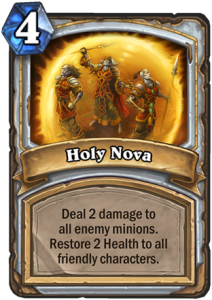 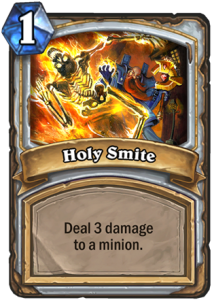 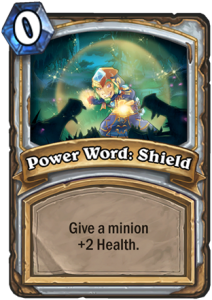 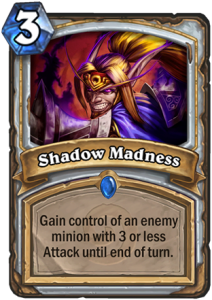 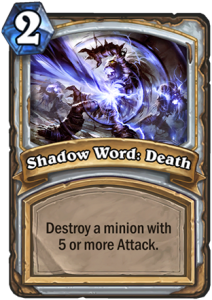 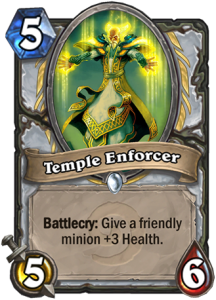 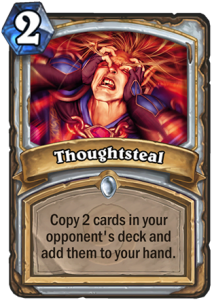 Besides the changes listed above, Priest is getting six completely new cards that will replace some of their current line-up. In general, I’d say that they look promising. They seem strong enough to see play, and Shadow Word: Ruin in particular looks like a decent board clear. It’s like the Shadowreaper Anduin‘s Battlecry effect. Anyone who played around with the card knows how good it was at times. 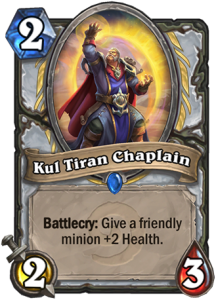 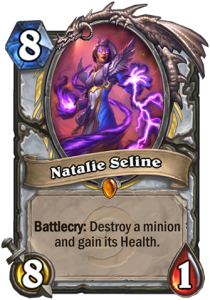 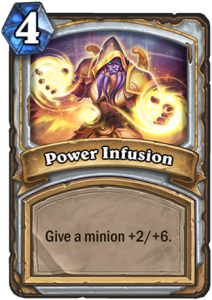 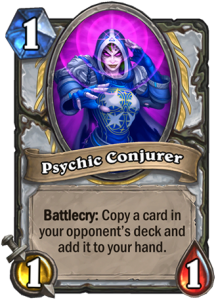 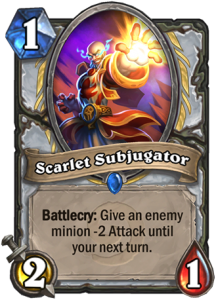 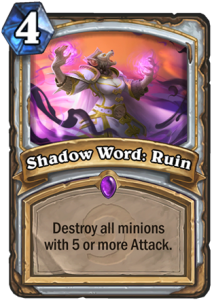 And here are the cards that are getting removed to make space for the new ones. The removed cards will get Hall of Famed, which means that they will still be playable in Wild, and players will get full Dust compensation for them. 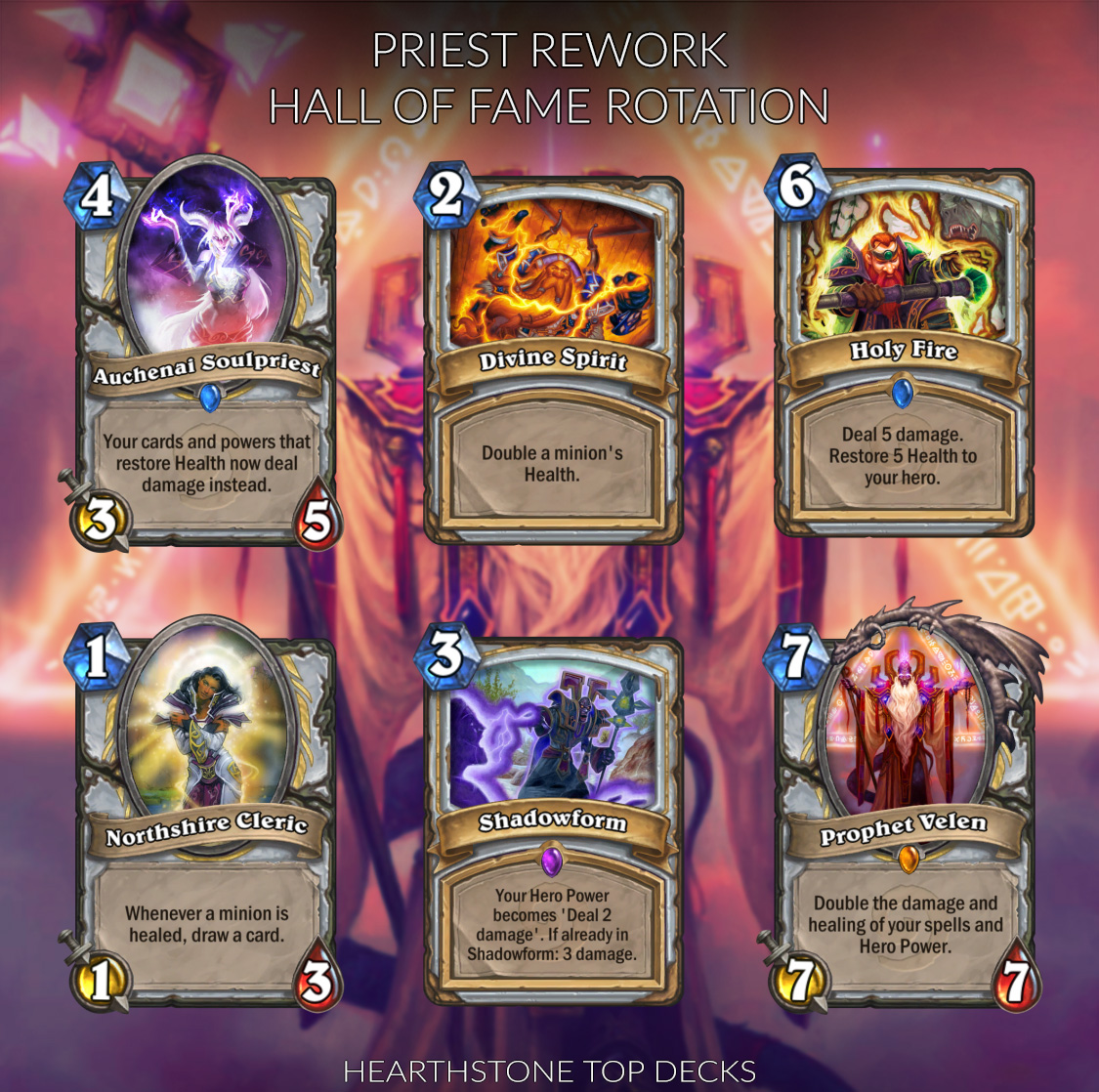