Edit: Sathrovarr seems to be no longer available after the patch, but it’s simply a bug – don’t worry, it will be fixed soon!

Just as promised, the new patch is out! Here’s a quick roundup of what it means to regular Hearthstone:

he skies above Dragonblight stir with tension as the League of E.V.I.L. eagerly seeks to resurrect Galakrond, Progenitor of all Dragonkind, and use his great power as a tool of destruction in their sinister plans. To answer the impending threat, the League of Explorers are calling upon powerful allies, the same Dragon Aspects who defeated Galakrond once before. To turn the skies in their favor, both good and E.V.I.L. are unveiling some fresh tactics of their own…

Read on for the full details of what’s coming to the tavern with the Descent of Dragons expansion, including a major update to Battlegrounds, and how to claim the Tyrande Priest Hero and Card Back for free with the launch of the new in-game shop! 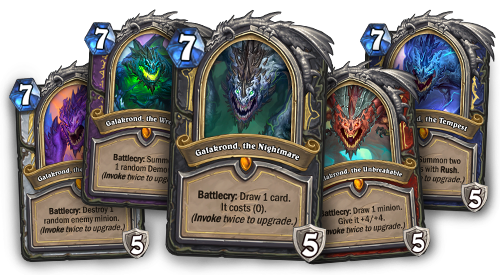 There are 5 new legendary Galakrond Hero Cards, one for each League of E.V.I.L. Class: Rogue, Warrior, Warlock, Shaman, and Priest. Over the course of a game, Galakrond can be powered up in three stages – each doubling the strength of his Battlecry, with his final form additionally equipping a 5/2 Claw weapon! 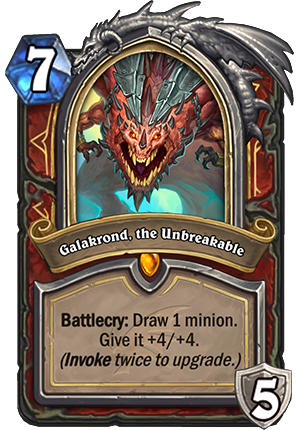 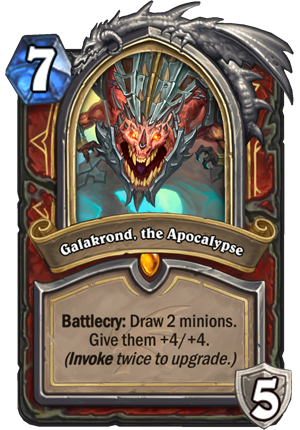 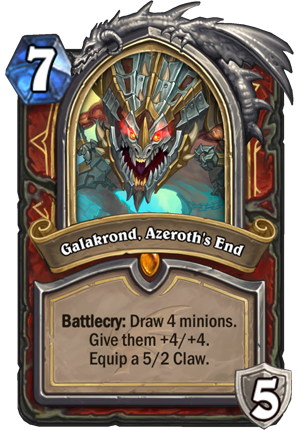 When it comes to maximizing Galakrond’s potential, Invoke is an essential mechanic. Each time you play a card with the Invoke keyword, you will gain a class-specific bonus, wherever Galakrond is. Invoking Galakrond twice will upgrade his base form to “Galakrond, The Apocalypse”. From there, Invoking two more times will earn you his ultimate form, “Galakrond, Azeroth’s End”. 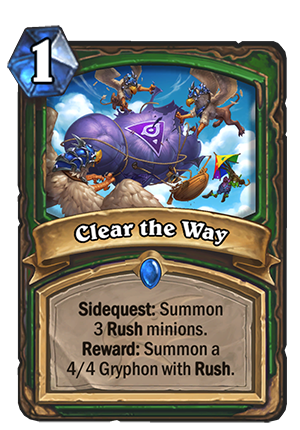 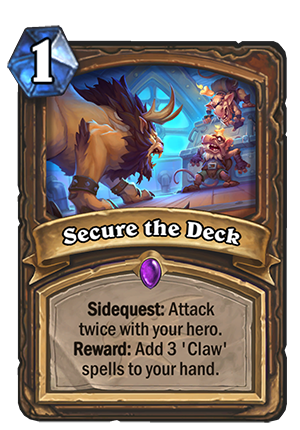 While the forces of E.V.I.L. are busy invoking the might of Galakrond, the heroes of good can take on new Sidequests to earn advantages of their own! Unlike the Legendary Quests you would typically build a deck around, Sidequests offer a more lightweight objective with moderate rewards that can fit into varying styles of play. Another key difference from Legendary Quests is that you can put 2 copies of a Sidequest in your deck. 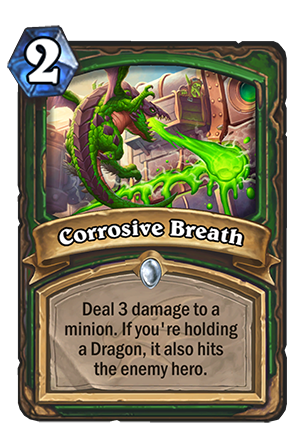 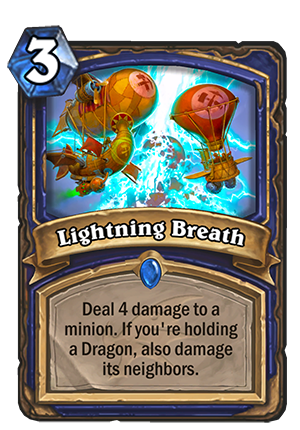 The Dragon Aspects are here in a way you’ve never seen before, along with powerful new Proto-Dragons and Togwaggle’s own candle creation, Waxadred! There’s a total of ten new Legendary Dragons joining the fight – one specific to each class, and the neutral Dragonqueen Alexstrasza. Each class-specific dragon will also have a corresponding Dragon Breath – these cards gain significant bonuses while holding a Dragon. So, remember to keep your friends close, but keep your Dragons closer! 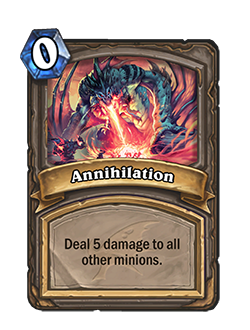 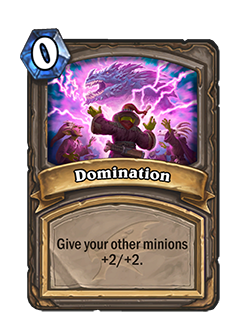 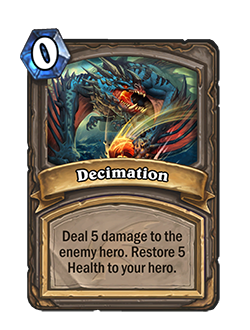 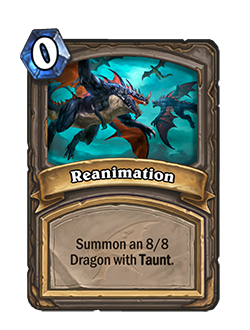 Spread your wings and soar into battle as the ultimate dragon! Log into Hearthstone any time within the first 90 days of the launch of Descent of Dragons and receive 3 Descent of Dragons Card Packs, plus 2 copies of Shield of Galakrond to get Invoking straight away. Additionally, when you go to open your packs, you’ll receive all 5 Legendary Galakrond Hero Cards. Now that you’re well equipped for a draconic conquest, embark on a new Legendary Quest Chain to earn gold and even more packs!

Descend in style with these bonuses when you pre-purchase a Descent of Dragons bundle through December 9!

The final battle in the Year of the Dragon’s solo adventure story is Galakrond’s Awakening, coming this January! We won’t spoil too much, but we hope you’re ready to battle E.V.I.L. (or good) and collect 35 new cards! More details on Galakrond’s Awakening will be coming soon.

Hearthstone’s in-game shop is being redesigned to improve navigation and accessibility, with these changes rolling out globally December 9-10. In the new shop, you’ll find bundles, Card Packs, Alternate Heroes, and more together in a single location – additionally, Adventures and Wild Card Packs are being added, with the option to purchase Wild Card Packs using gold.

Claim the Tyrande Whisperwind Priest Hero and Card Back for free!

On December 10, we’re bringing back fan favorite Tyrande for everyone! Stop by the new in-game shop to claim the Tyrande Priest Hero and Card Back for free! 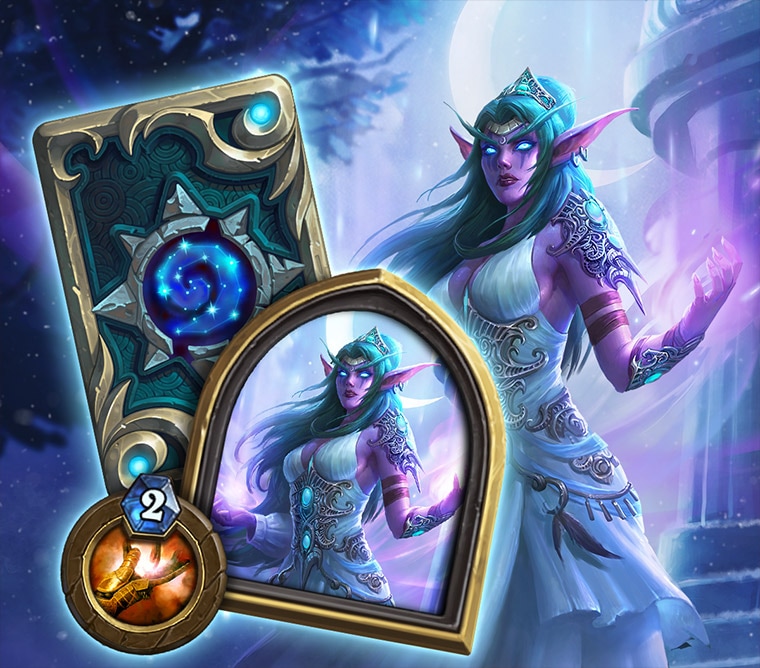 Also coming to the shop on December 10 for a limited time, the Sylvanas Windrunner Hunter Hero and Card Back will be available for $9.99! 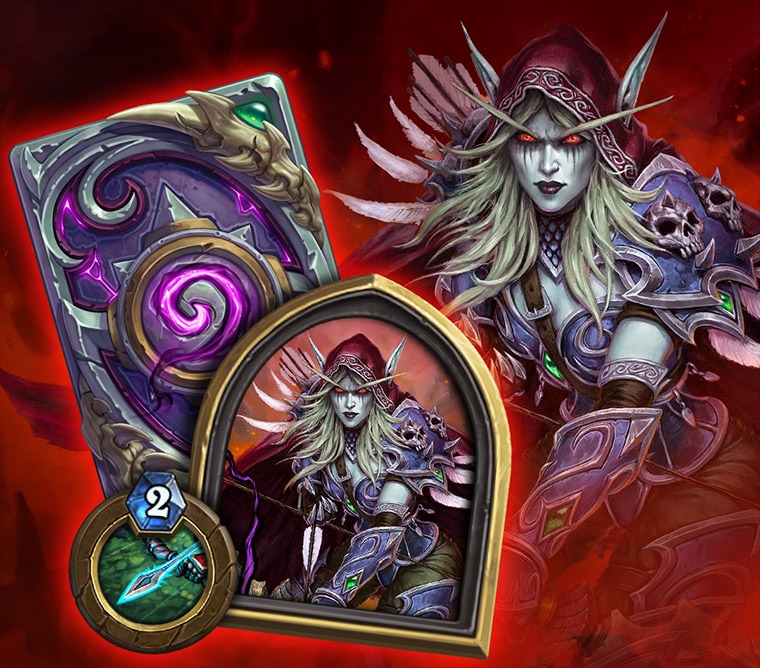 Heroes rotating from the shop

On December 10, we’ll be rotating the current lineup of Heroes available in the shop – they may return at a later date, but for now, be sure to take advantage of the current Hero sale featuring Magni, Medivh, and Alleria!

During the Doom in the Tomb event, 23 cards from Wild were released to be playable in Standard. On December 5, these cards will return to Wild, and any temporarily granted copies will be removed.

Snowy cheer will be filling the tavern starting on December 11, with festive board dressings and the return of Winter Veil emotes! Grab your favorite ornament…al axe and wreak havoc in the Decorating Dalaran tavern brawl to earn the Winter Veil Treat Card Back! 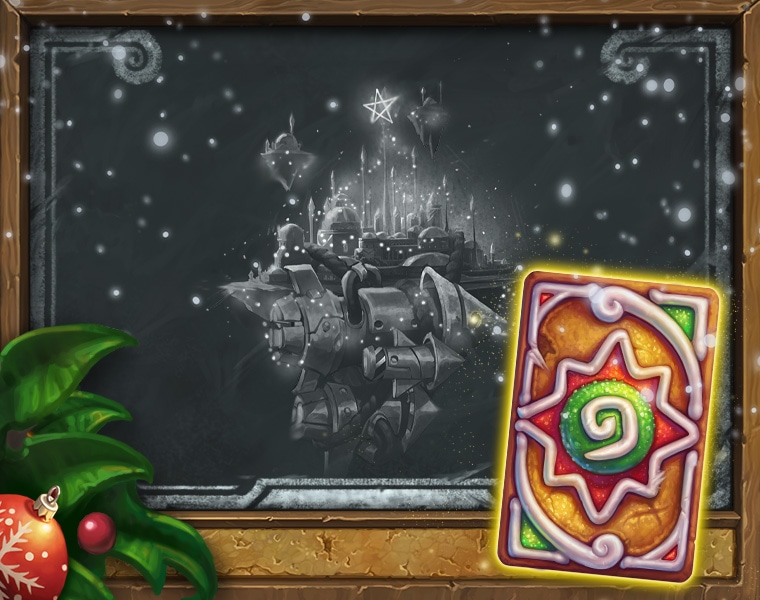 Looking for the perfect gift for your favorite Hearthstone pal? Celebrate the season with the new Winter Veil Wonder Bundle, available from December 19 until January 7 for $24.99! Included in this bundle: 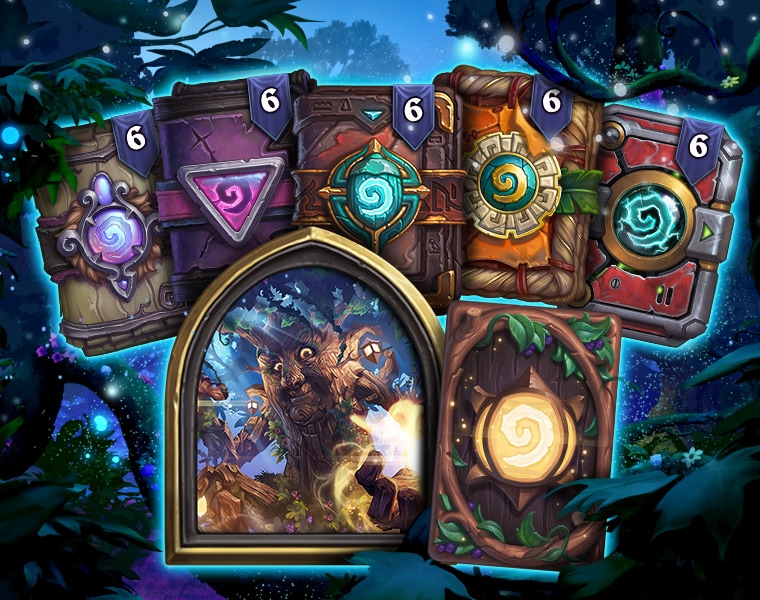