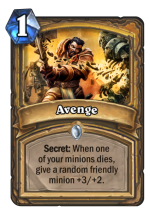 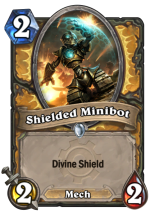 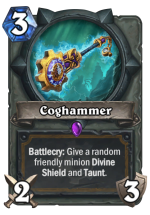 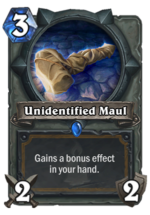 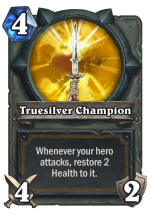 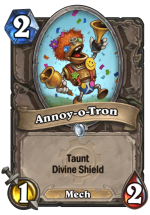 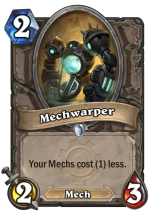 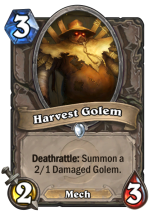 Go for low cost cards for early board presence.  I don't often keep redemption to start, but you may want to depending on your start.

Try to memorize your mana crystal values with the Mechwarper in play in advance.  Minibot costs only 1, that's about the best deal in the game! 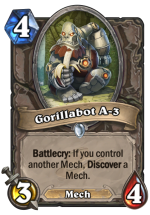 Silvermoon Portal has great synergy with this deck.  Use this on sticky minions for high value plays.  Occasionally you may get a mech or, even better, a Mechwarper if you roll twenties.

When you get the choice, always best to choose another Gorillabot.  After that, whatever the situation calls for.  Usually the best choices are the more expensive mechs like Piloted Sky Golem or Sneed's Old Shredder.  Take an Antique Healbot if you think you need life. 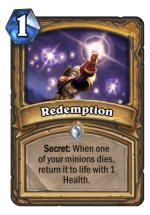