While Rise of Shadows is out for a month now, there’s still one important piece missing – PvE content. This time it should be bigger than anything we’ve seen before, and it’s coming out soon! From what we’ve learned already, it should be announced in 2 days, on May 9 (more info here).

Now Blizzard has announced a streamer event that will happen on May 14-15 (10 AM – 2 PM PDT). We don’t know who will participate yet (all we know that there will be eight streamers), but they will be able to play around with the new Solo Adventure before the release. Which means that it surely won’t be released BEFORE that date, but a May 16th (Thursday) date is plausible. Of course, this is just our prediction, we’ll learn the actual release date in two days! 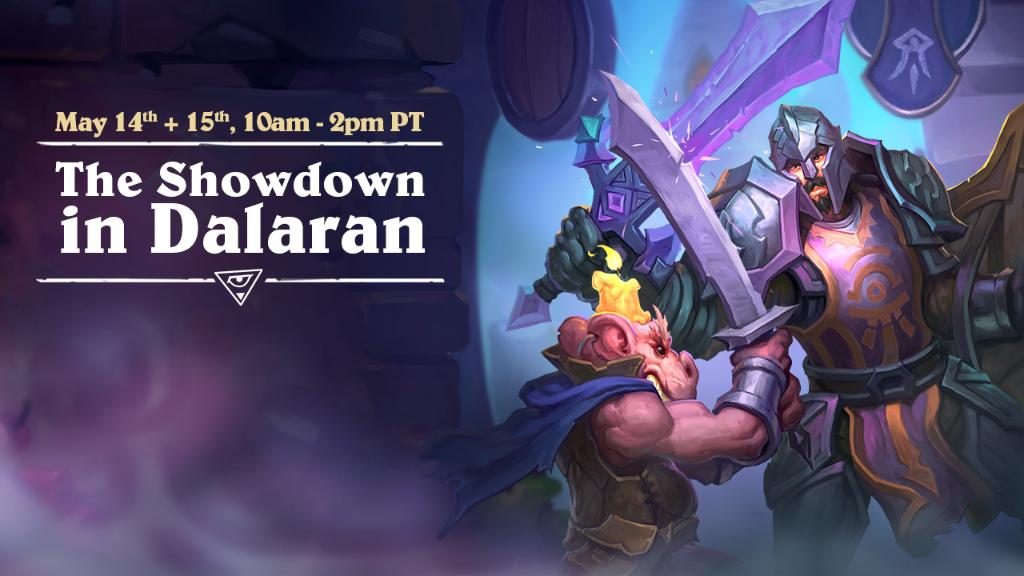