There’s been a lot of teasing about a potential expansion that has to do a lot with the World of Warcraft city Gadgetzan. We’ve had postcards, newspapers, talks with bartenders, and mysterious images of pirate themed gold coins. We’ll finally get a chance to find out what it’s all about today at the BlizzCon 2016 Opening Ceremony at 11am PDT and the “Hearthstone What’s Next?” panel at 12:30pm PDT. If you can’t watch the stream for whatever reason, we’ll have you covered right here where I will be posting all of the new information and screenshots of the new cards!

You can watch the BlizzCon 2016 Opening Ceremonies (11am PDT) where we will get the announcement of the new expansion on Twitch. The “Hearthstone What’s Next?” panel appears to only be available for people who have a Virtual Ticket. Be sure to check us out for that!

Information is coming soon, the livestream starts at Opening Ceremonies are at 11am and Hearthstone What’s Next is at 12:30pm PDT. 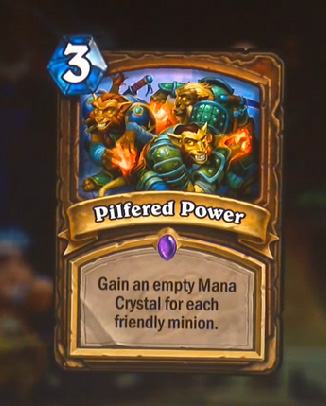 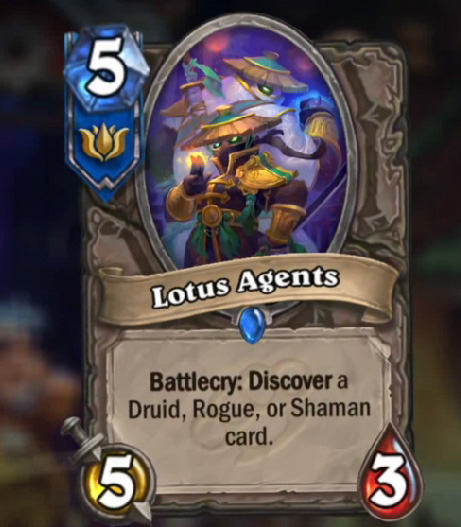 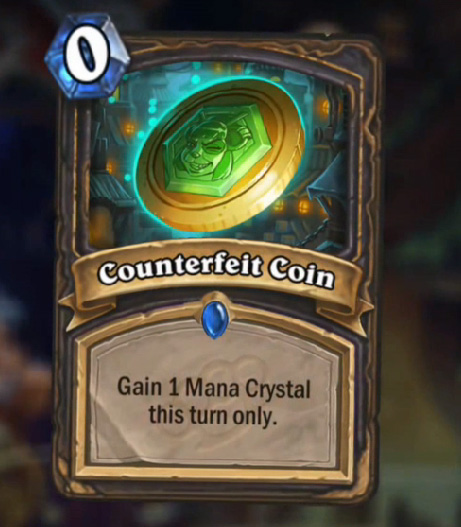 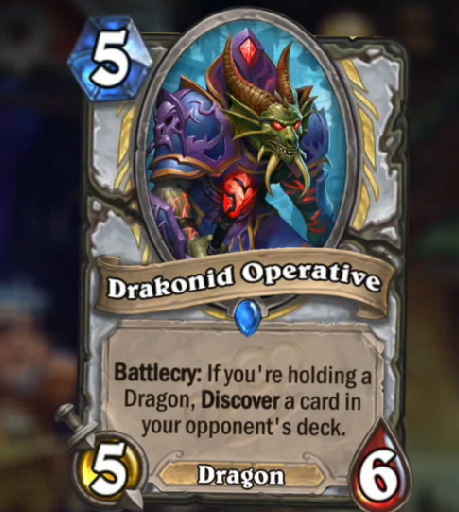 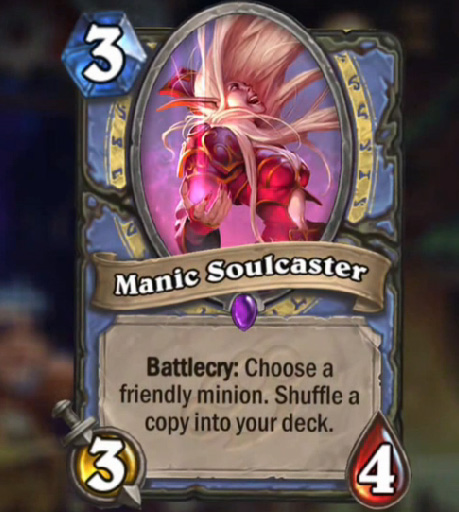 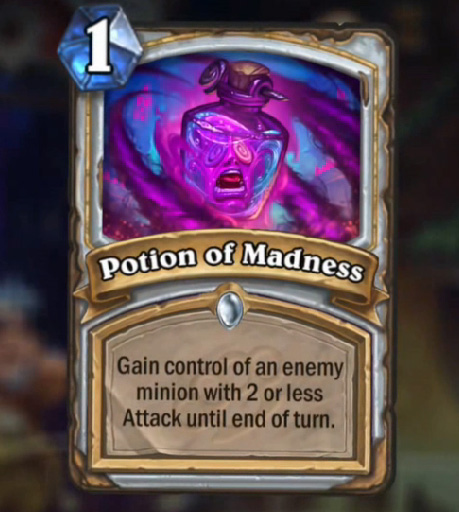 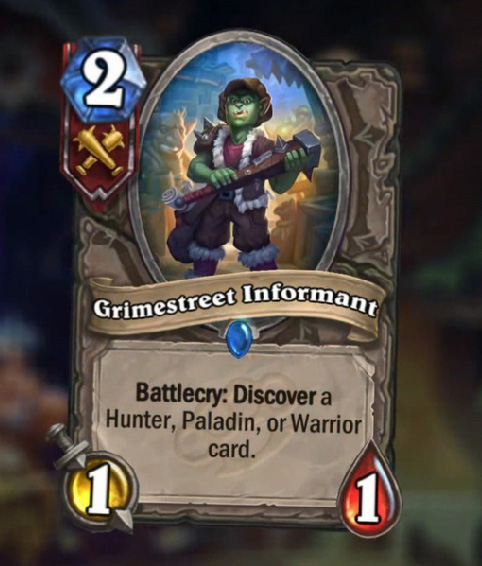 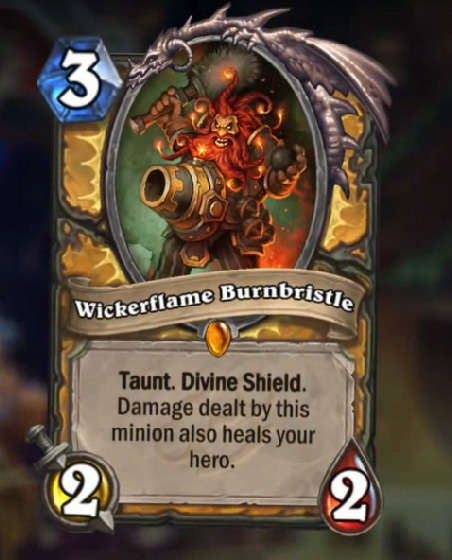 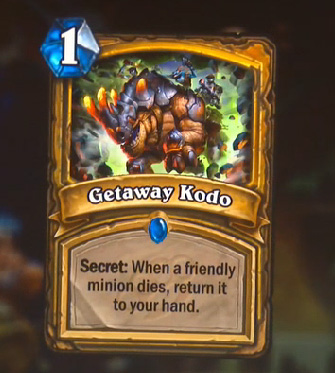 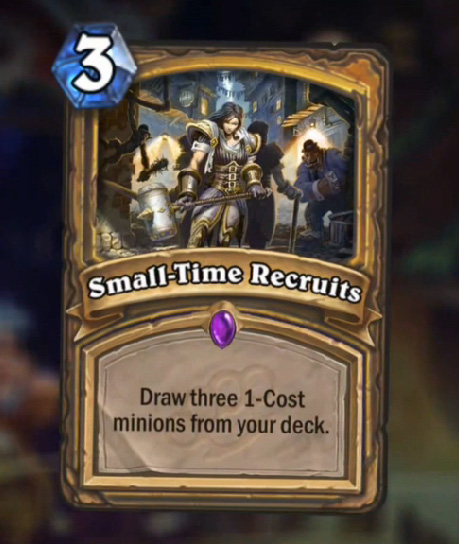 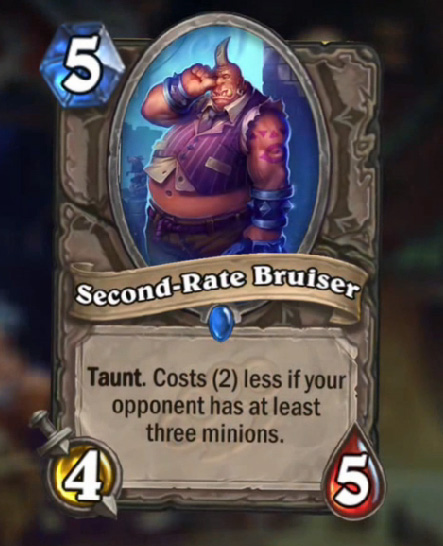 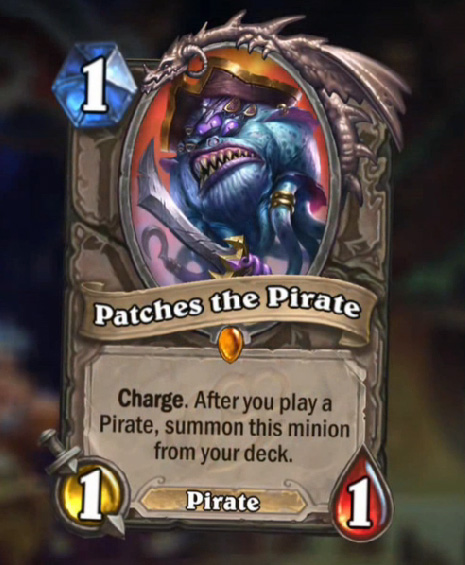 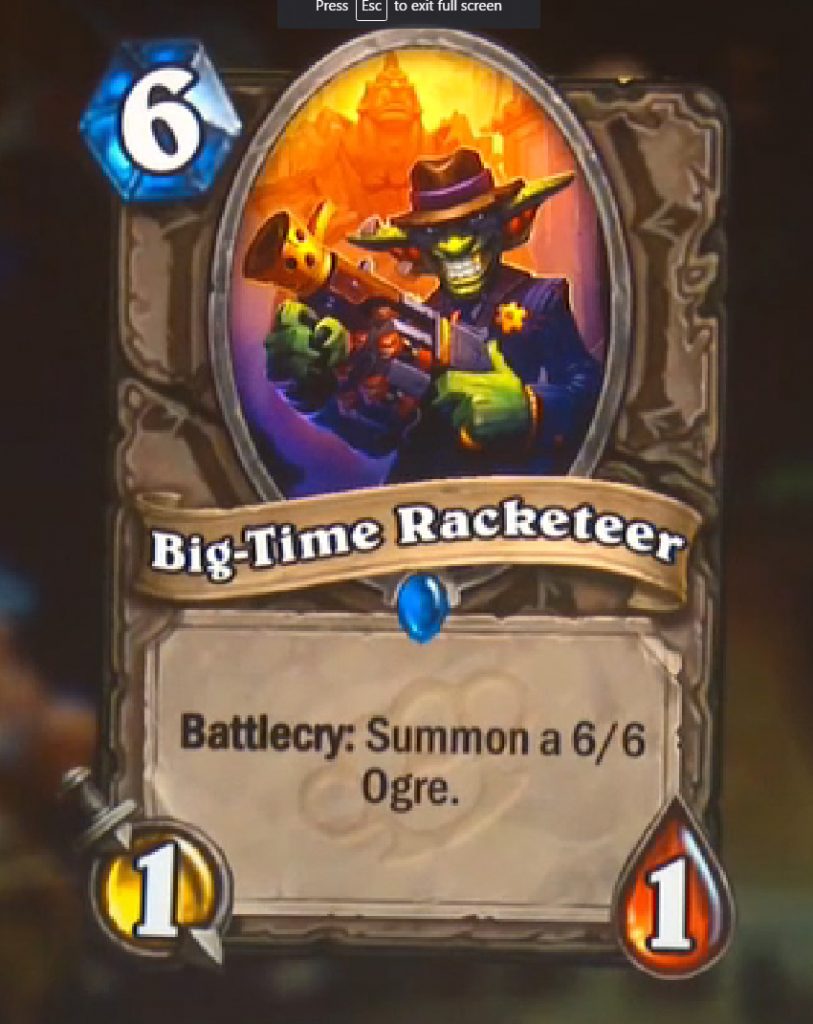 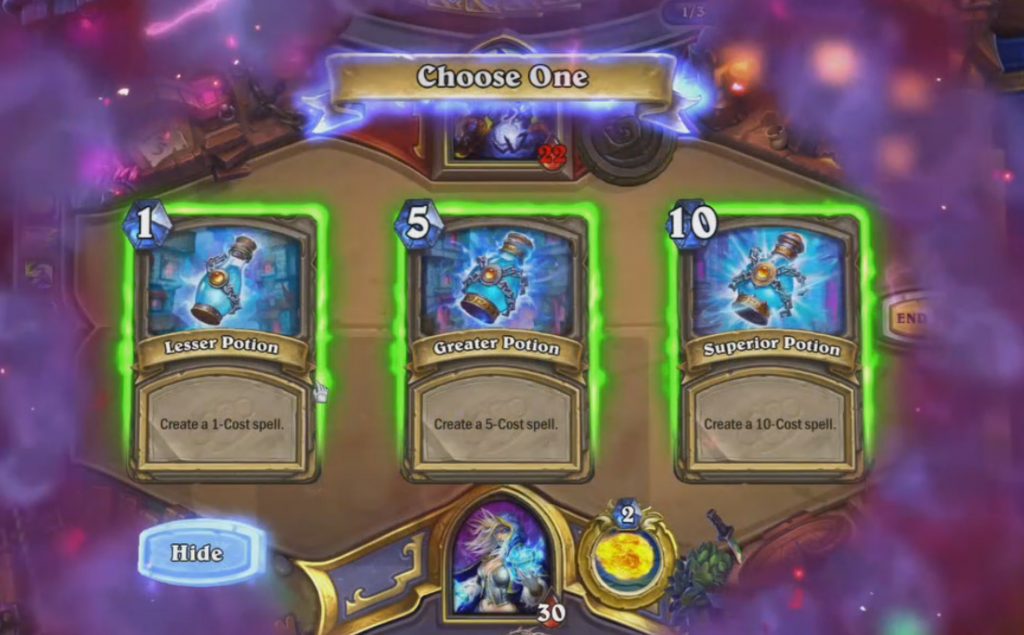 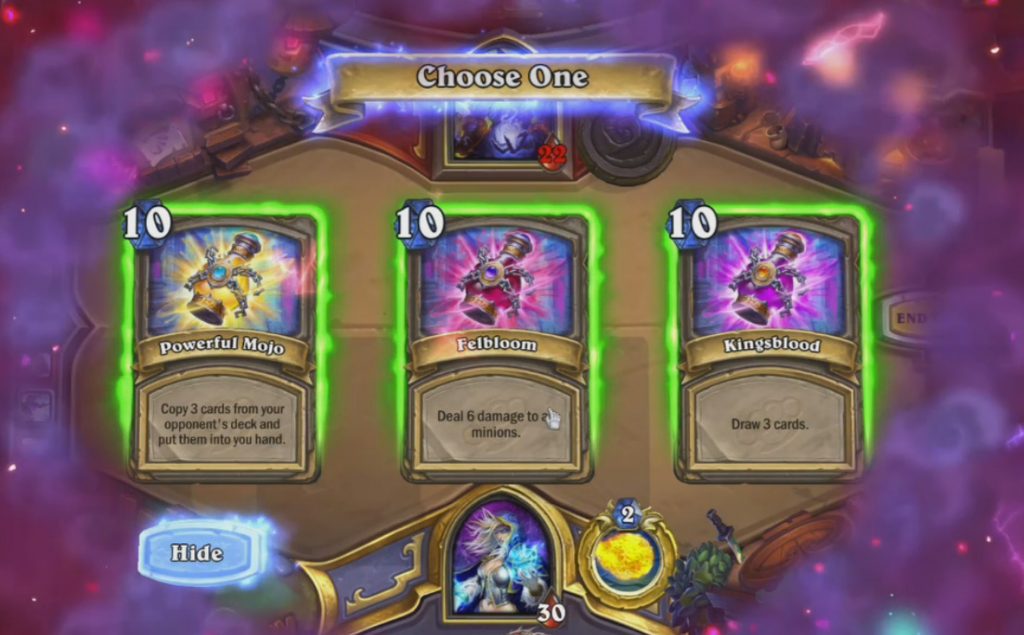 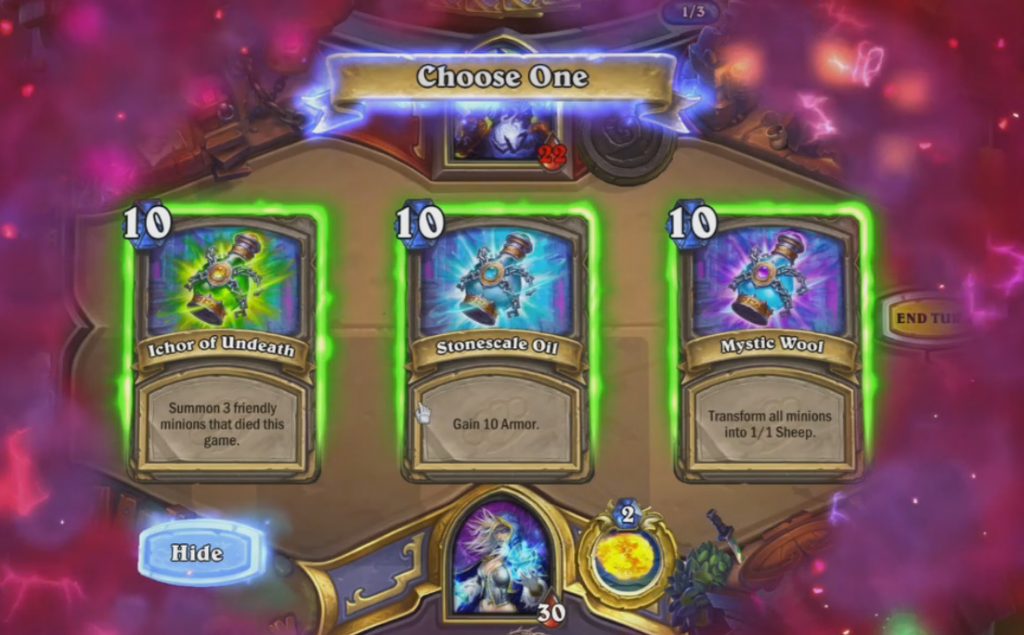 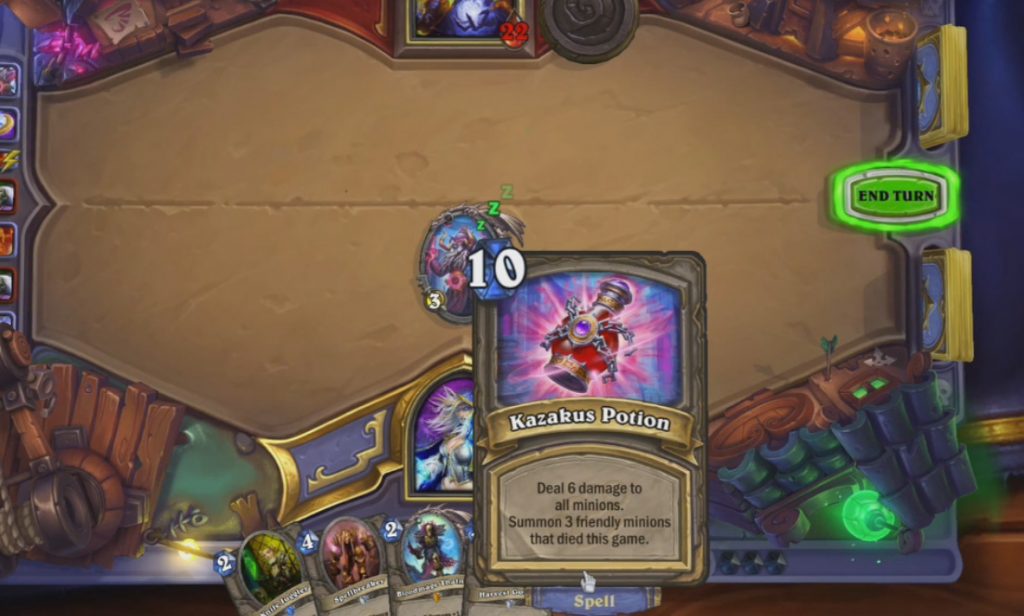 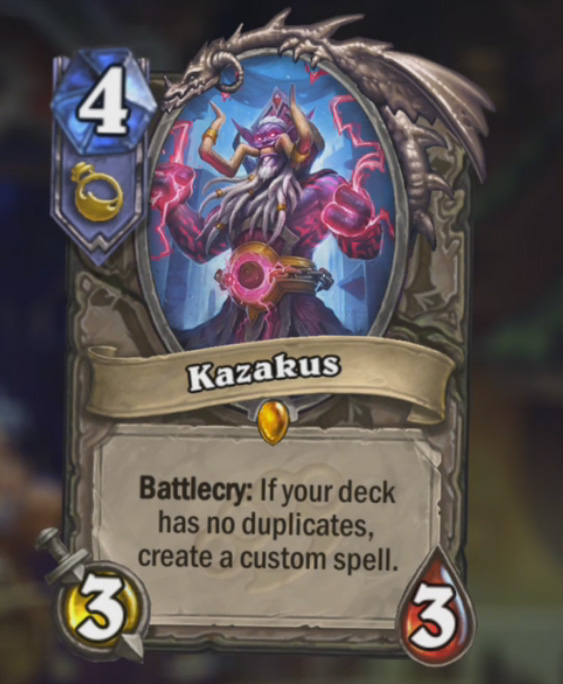 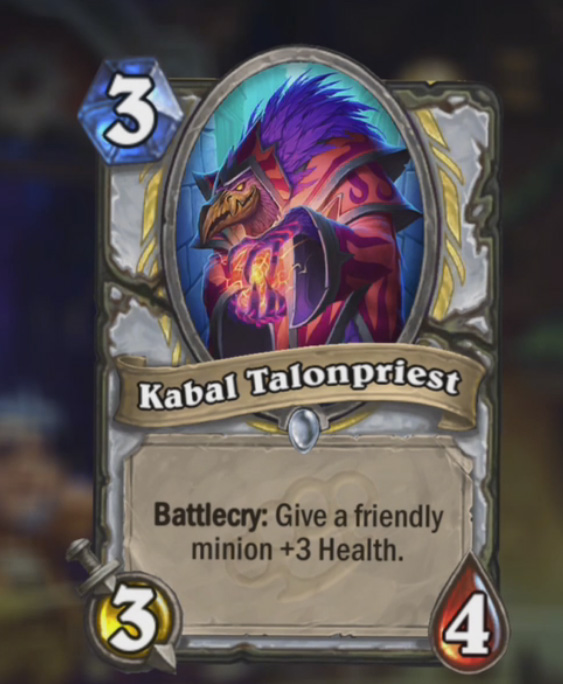 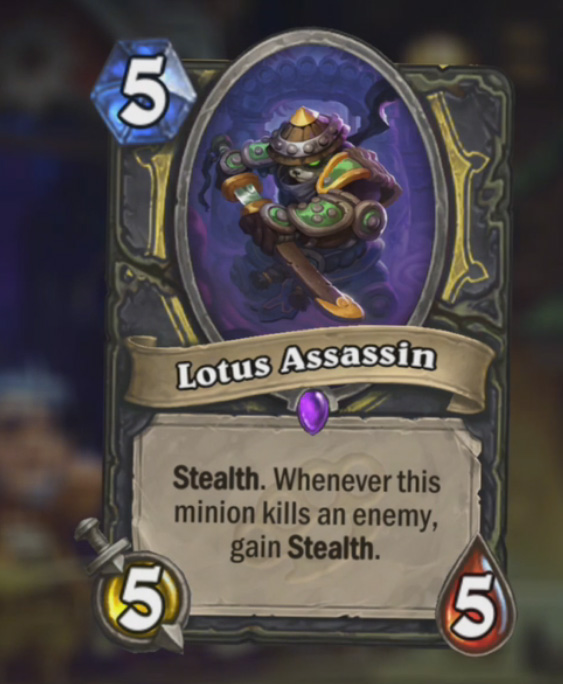 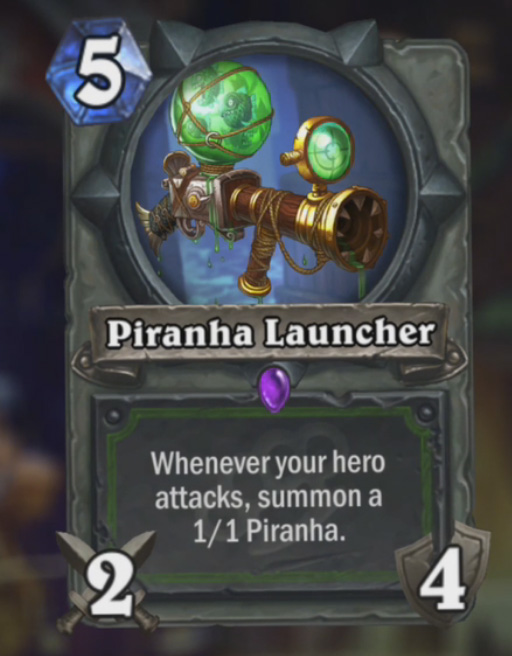 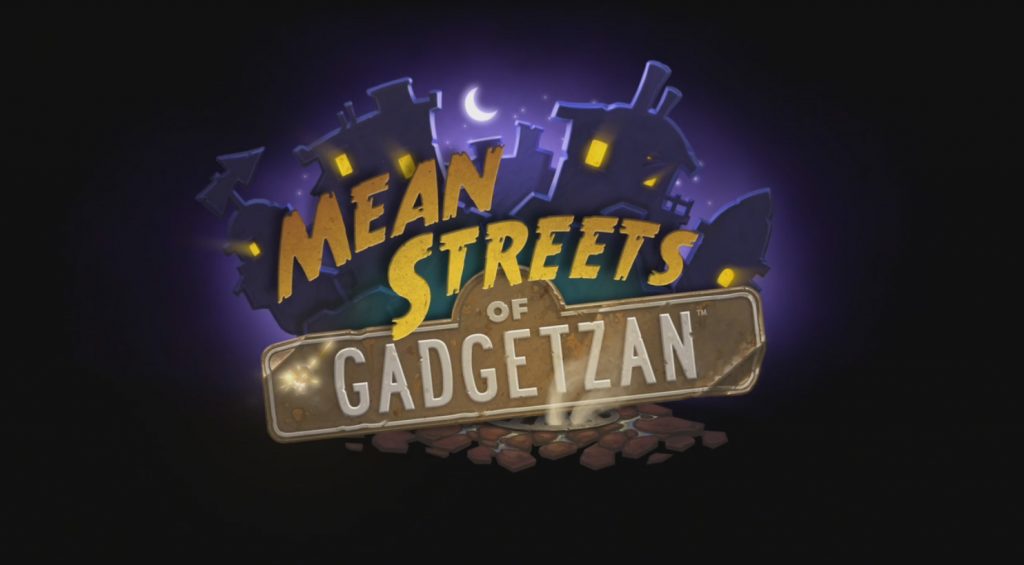 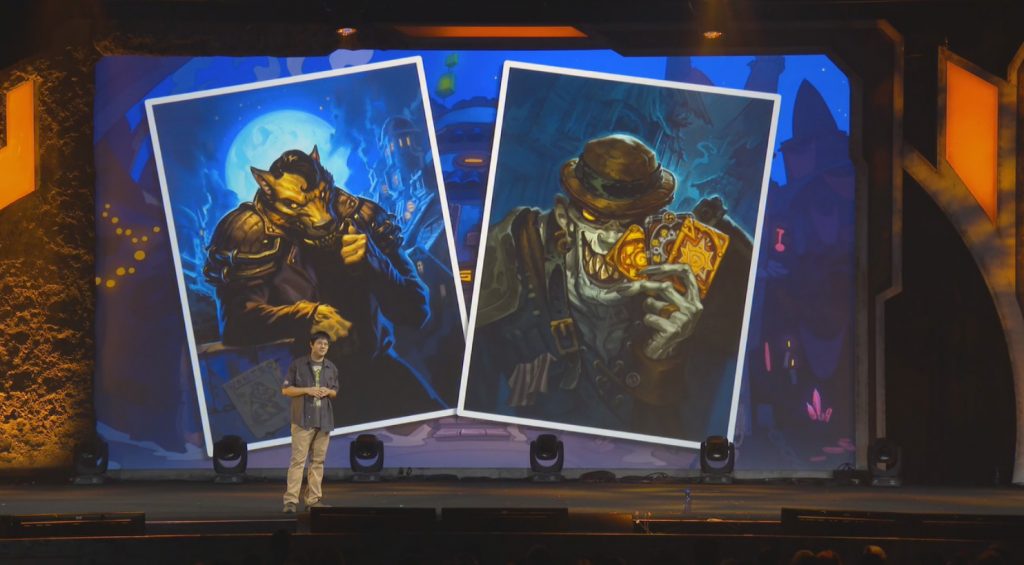 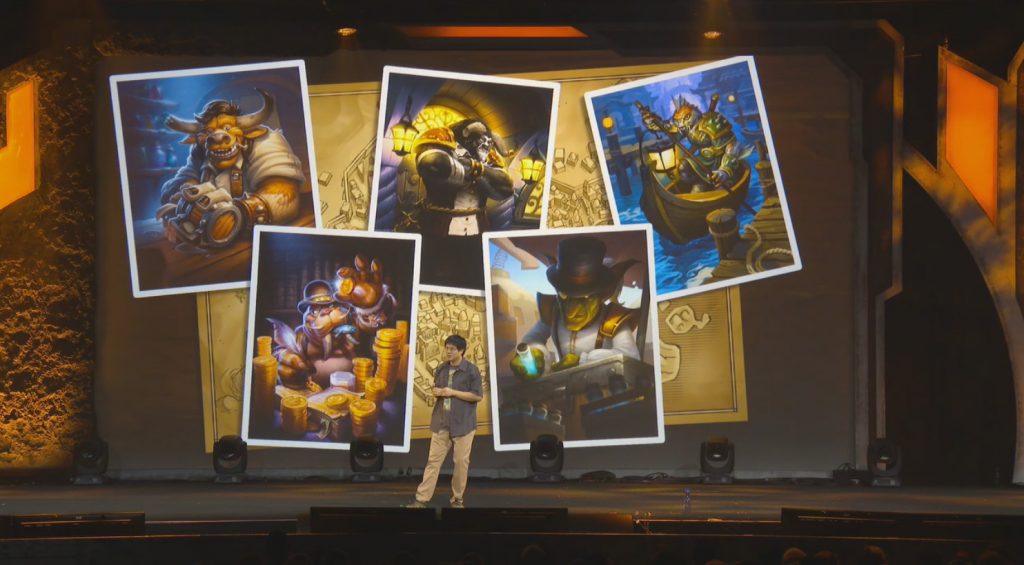 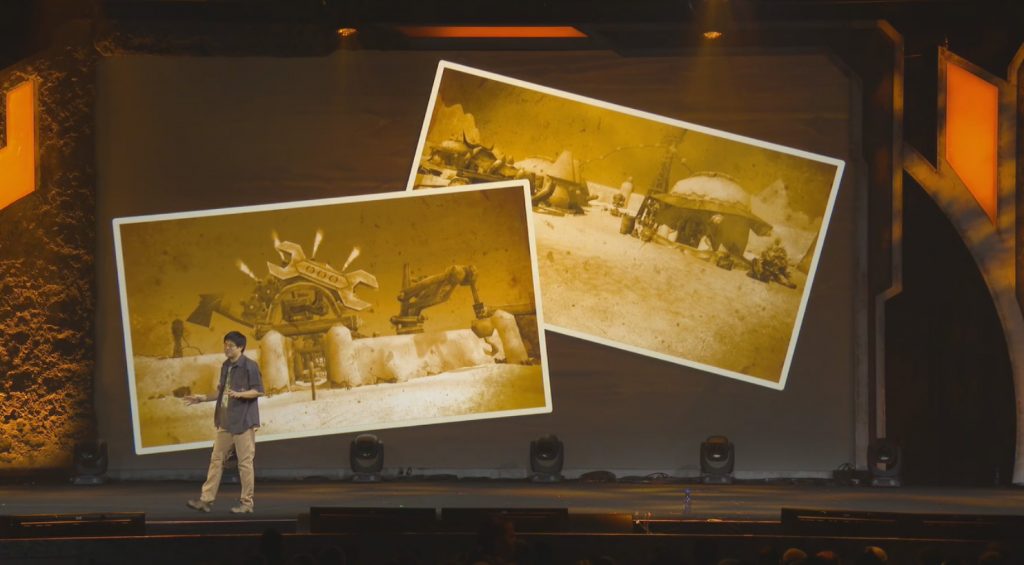