Taunt is one of the keywords in Blizzard’s card game Hearthstone. This defensive mechanic is commonly present on minions throughout the entire game. A minion with Taunt is a sort of wall between your opponent’s minions or Hero and your Hero or other key minions. When a Taunt minion is on the board, your opponent can’t target your Hero and minions without Taunt. For example, if you have Sen'jin Shieldmasta and Chillwind Yeti on board, your opponent can’t target anything but Shieldmasta with their direct attacks.

Taunt is an evergreen keyword, a keyword that is not tied to a specific expansion and has been used across multiple sets already. It means that there’s a very high chance that it will appear again in future expansions.

A full list of Taunt cards is so long that copying it here would be pointless. Click here if you want to see it.

Here are some examples of cards with the Taunt keyword: 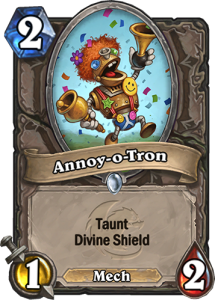 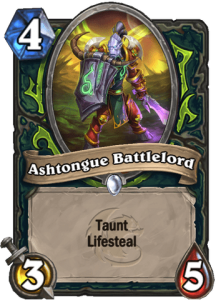 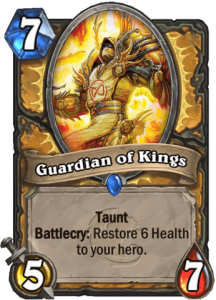 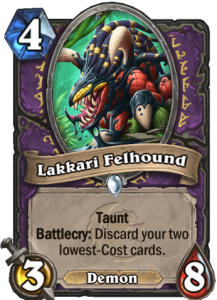 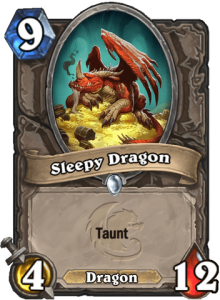 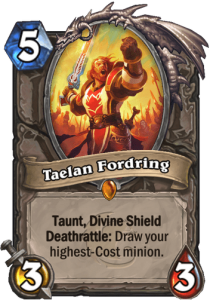