Today is the day! A big announcement stream is starting soon, and while we don’t know what exactly will be announced, Blizzard has shared some spicy details. Apparently, they’ll announce new expansion, game mode and progression system (as in revamped quests/rewards/battle pass they’ve talked about a couple months ago – and possibly achievements system too). That’s quite a lot of info at the same time, and it also comes earlier than usually – normally it would take at least another week or two for a new expansion announcement, so we’re wondering what they might be planning.

The stream starts at 8 AM PT / 11 AM ET / 17:00 CET on PlayHearthstone Twitch channel and on YouTube – keep that time in mind, because it’s 2 hours earlier than most of the announcement streams in the past. If you can’t watch it live, don’t worry, we’ll be posting about everything that happens during the stream in this thread, as well as on social media! 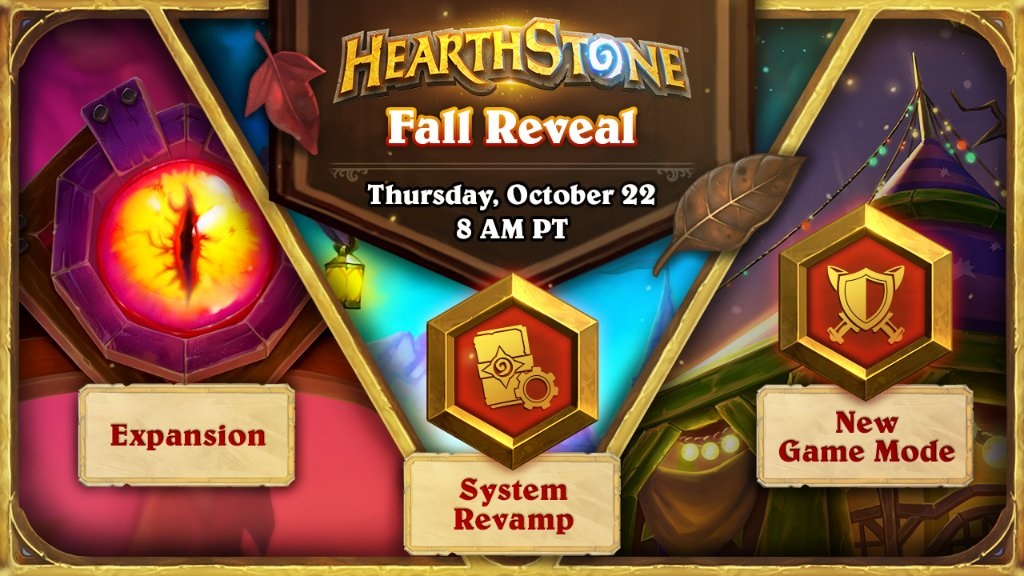 If you want some free packs for watching the stream, that’s your lucky day! Twitch drops will be active between 7:30 AM PT (30 minutes before stream beings) and 9 AM PT (probably around the time stream ends). During that time, watch the stream for 15 minutes to earn one Scholomance Academy card pack. Watch for another 30 minutes (45 in total) for another pack. That’s pretty quick compared to the usual drops, which require you to watch streams for 2-4 hours.

Remember that you need to connect your Twitch & Battle.net accounts to be eligible for drops! Here’s how you can do it:

Corrupt mechanic upgrades the card when it’s in your hand and you play a more expensive card. E.g. if you have a 3 mana Corrupt card, if you play a 4+ cost card it gets corrupted and gets a stronger effect. 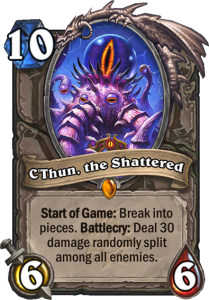 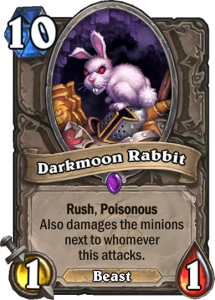 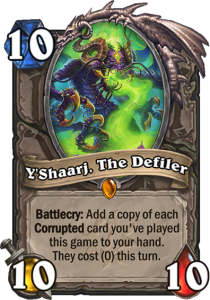 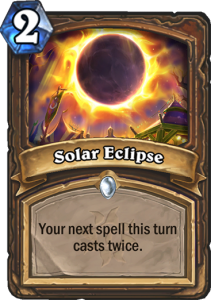 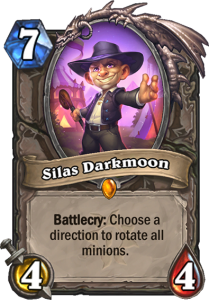 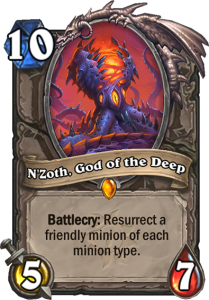 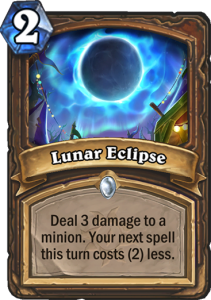 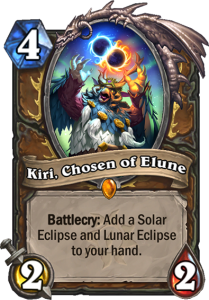 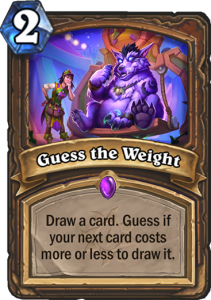 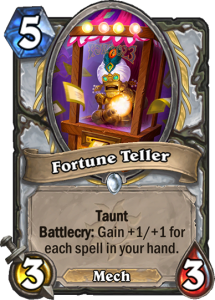 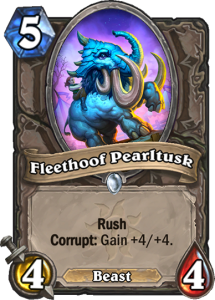 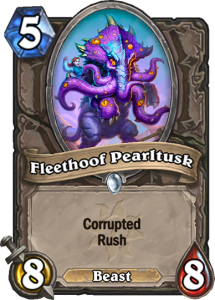 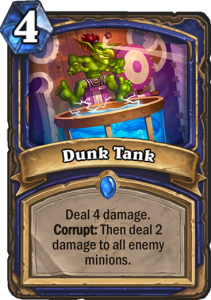 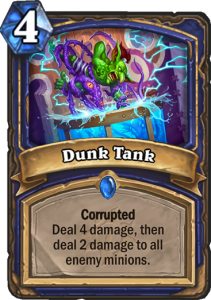 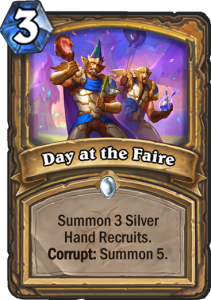 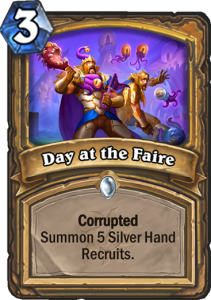 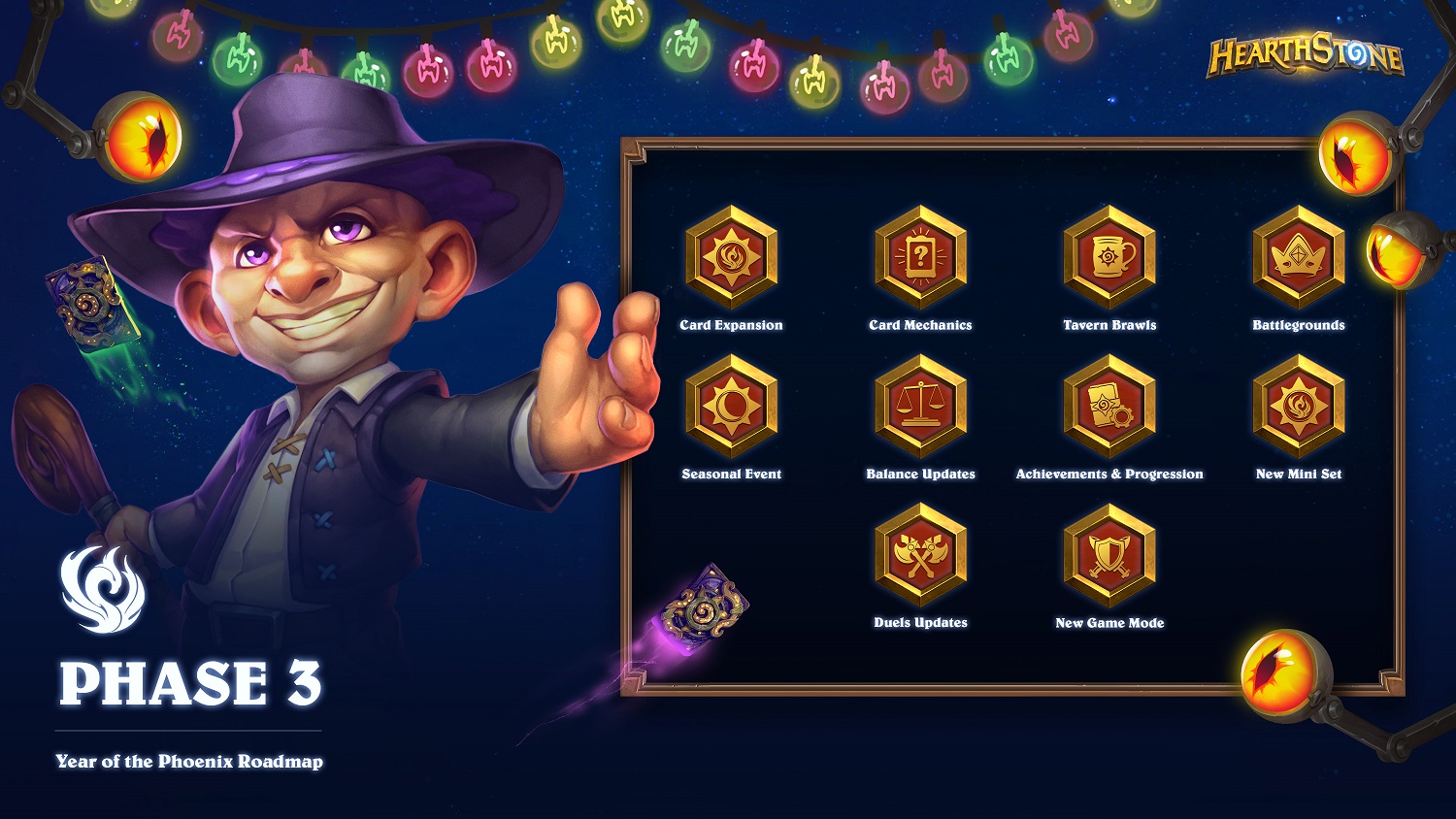