A new Hearthstone game mode was just announced, and it’s called “Duels”! For many expansions now players have asked for a new version of Dungeon Run, and we’re finally getting it… sort of. Instead of the usual routine of facing AI bosses, in Duels player will get to experience a Dungeon Run-style gameplay against other players. While the mode officially launches on November 17, players who pre-purchase the upcoming expansion (Madness at Darkmoon Faire) can start playing it today, although in a limited form. Learn more about the new game mode below!

How Does It Work (Heroes, Hero Powers, Treasures, Seasons) 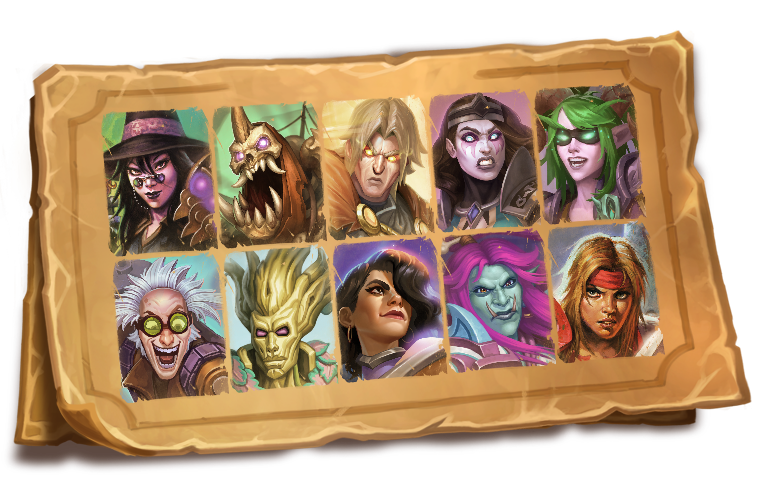 The format is quite simple if you have already played Dungeon Run style of PvE content in the past. There will be a total of 10 different Heroes, but players will get to pick between 4 of them when they start a new run. Then players proceed to picking their starting Hero Power & Treasure. In the early access, each Hero will have only a single Hero Power & Treasure. Then at launch, from 2 Hero Powers and 4 Treasures, but that will eventually be expanded to 3 Hero Powers & 6 Treasures to pick from in total. So while the early access won’t have that much variability, later the mode will support lots of different play styles for each Hero.

After picking all of that, players will proceed to deck building screen. They will now build 15 cards deck lists using cards from their collection – with a maximum of 1 copy of each card. Once everything is selected and the deck is built, they will queue to face other players who are at the same stage. E.g. if you play a fresh deck with no extra cards picked, you will face only other players with fresh decks. After each match, just like in Dungeon Runs, players will built upon their decks by selecting card buckets offered to them. And, of course, every now and then they will get ot select new, powerful treasures that will help with snatching the wins from opponents.

In order to keep things fresh, Duels will change drastically between seasons. In Season 1 (also called “Wizard Duels”), players will be able to pick from Scholomance Academy characters as Heroes and use cards from Basic, Classic, Naxxramas, One Night in Karazhan and Scholomance Academy sets. Once the season is over, everything will change with it – we’ll get a new set of Heroes, Hero Powers, Treasures and – of course – we’ll build decks from different adventures/expansions.

Additionally, the set of cards you can build decks from will be curated by devs – if a certain card will be too powerful in the new mode, it can get banned. 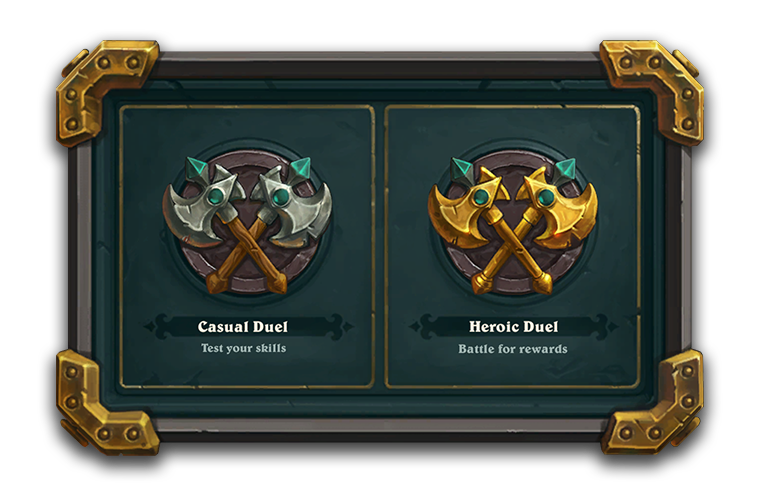 One of the most important things about Duels is that it will have a structure that’s similar to Arena. You will play until either 12 wins or 3 loses. However, unlike Arena, which you always need to pay for, Duels will feature two formats:

Just like Arena entries, Heroic format will cost 150 gold or $1.99 to enter. Interestingly enough, all of the Arena tickets will be converted to “Tavern Tickets”, which will be usable in either Arena or Duels. So if you were hoarding a bunch of them, you will have a few free runs!

Both Casual & Heroic mode will have a visible MMR system – you will get matched with players of roughly the same skill level. However, Casual & Heroic MMRs are separate, so playing one won’t impact the other (for example, you won’t make your opponents in Heroic easier by purposefully losing a lot in Casual mode). 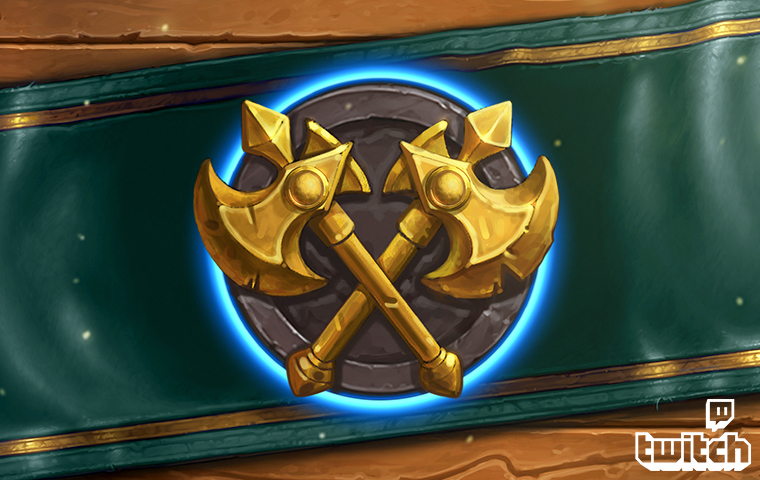 Early access for Duels starts today, on October 22. However, only players who pre-purchase the upcoming Madness at Darkmoon Faire expansion will be able to play it for now.

If you don’t want to pre-purchase, you still have a shot at getting into early access. Just like with Battlegrounds, Blizzard will give away early access through Twitch drops. From October 28 to November 11, 500 random Twitch viewers watching any Hearthstone stream will get early access every hour (so tens of thousands of people will get it that way in total). Just make sure your Twitch account is connected to your Battle.net account!

Early access will have a lot of limits – only a single Hero Power & Treasure will be available for each Hero, drastically reducing the variability of the new game mode. It should still be quite a lot of fun and a good way to get to know the mode better.

Starting on November 12, all players will be able to play in the early access, but still with the aforementioned limits. Duels will officially launch (as a Beta) on November 17, alongside the next expansion – with extra Hero Powers & Treasures to pick from.