It’s official! Congratulations to Alliance for winning the Honor event, which started roughly 7 weeks ago, before Alterac Valley’s launch.

To commemorate the victory, all players will get a Diamond version of Alliance leader – Vanndar Stormpike. We don’t know when the reward will be given out, but I would assume that it will happen alongside Patch 22.2’s launch at the latest.

A longer blog post with more detailed stats should also be available within a week.

But it doesn’t mean that you can no longer gain honor. You still have quite a lot of time to grind through the honor ranks for extra rewards – the event will last until the end of this expansion (Fractured in Alterac Valley), so roughly until early April. Remember that you get a Golden version of the opposing faction’s leader for finishing the entire Quest chain – so if you’re Alliance, you probably still want to grind for that Golden Drek’Thar. But Horde players definitely want to continue the grind too, because there’s an achievement for hitting 7.2k Honor point, which gives you an extra pick at one of the rewards track skins (normally given out for Level 100 every expansion).

Congratulations to the winning faction of the Battle of Alterac Valley:

For Azeroth. For the Alliance! pic.twitter.com/ojSOUq7lwc

And here’s how the Diamond version of Vanndar looks like: 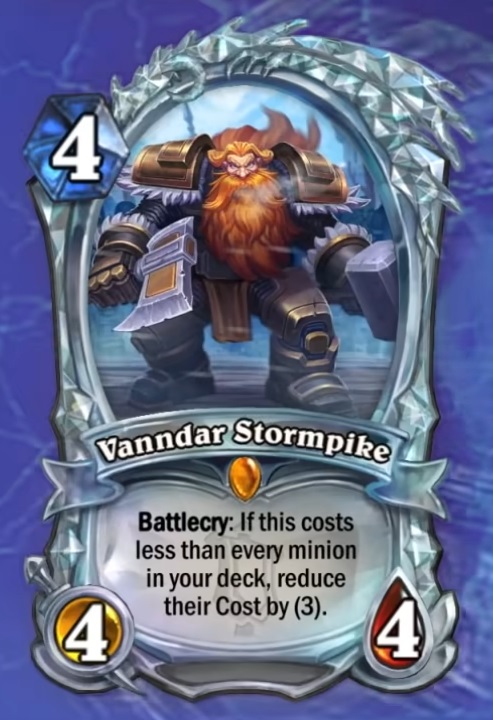