I know that normally it wouldn’t be newsworthy, but it was one of the most common questions we’ve got recently. This weekend’s Grandmasters 2021 Season 1 opening was the first time Hearthstone drops were activated on YouTube. Players could get up to two packs for watching the stream for 4 hours in total, but… the problem is that no one got them. Many viewers have already clocked in over 4 hours on the first day and they haven’t seen the packs even after the tournament has ended. The rules stated that it might take up to 48 hours, but even 48 hours later – still nothing.

Luckily, you don’t have to wonder and worry anymore – packs are now being rolled out. It seems that so far mostly PC players are getting them, so maybe the drops are somehow tied to the patch (since PC users already got it)? That would honestly be a bit weird, but it means that mobile users should get them within a couple of hours. Or maybe it’s just a coincidence. Either way – they’re here!

I just hope that the next time those packs will be distributed a tiny bit faster – it’s not like waiting a couple of days to open them is a big deal, but people genuinely didn’t know if they will get them this time around. 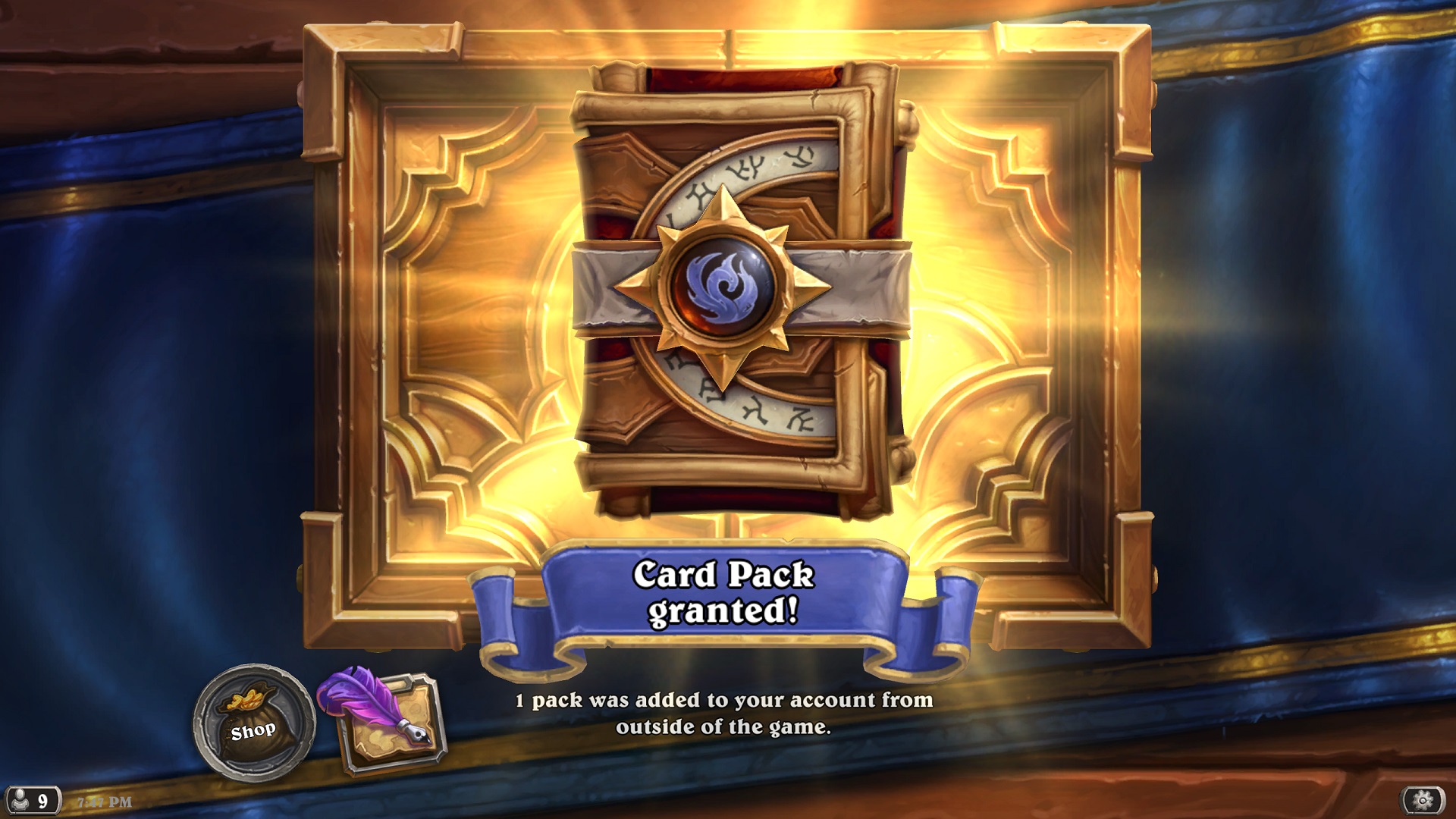