Week 3 of Felfire Festival is here with a new Burndown Brawl and the second part of single player adventure – Trial by Felfire challenges. Last week was mostly a story-driven experience, and while some bosses were challenging, in the end they were easily beatable after a few tries. This time not only the bosses should be more difficult, but players will need to build their own decks optimized against them.

You will fight against some of the most iconic Outland bosses. There are 9 encounters in total, and for beating all of them players will be awarded with a Golden version of Kael'thas Sunstrider (it’s the only way to get it, as the card can’t be crafted). Sadly, Golden Kael’thas can’t be disenchanted once you get it.

If the Challenges will prove themselves to be, well, challenging enough – we’ll definitely release a guide detailing the encounters and showcasing some good decks to beat them! In the meantime, why not try it yourself?

P.S. You can’t use Wild decks this time around – Standard only! 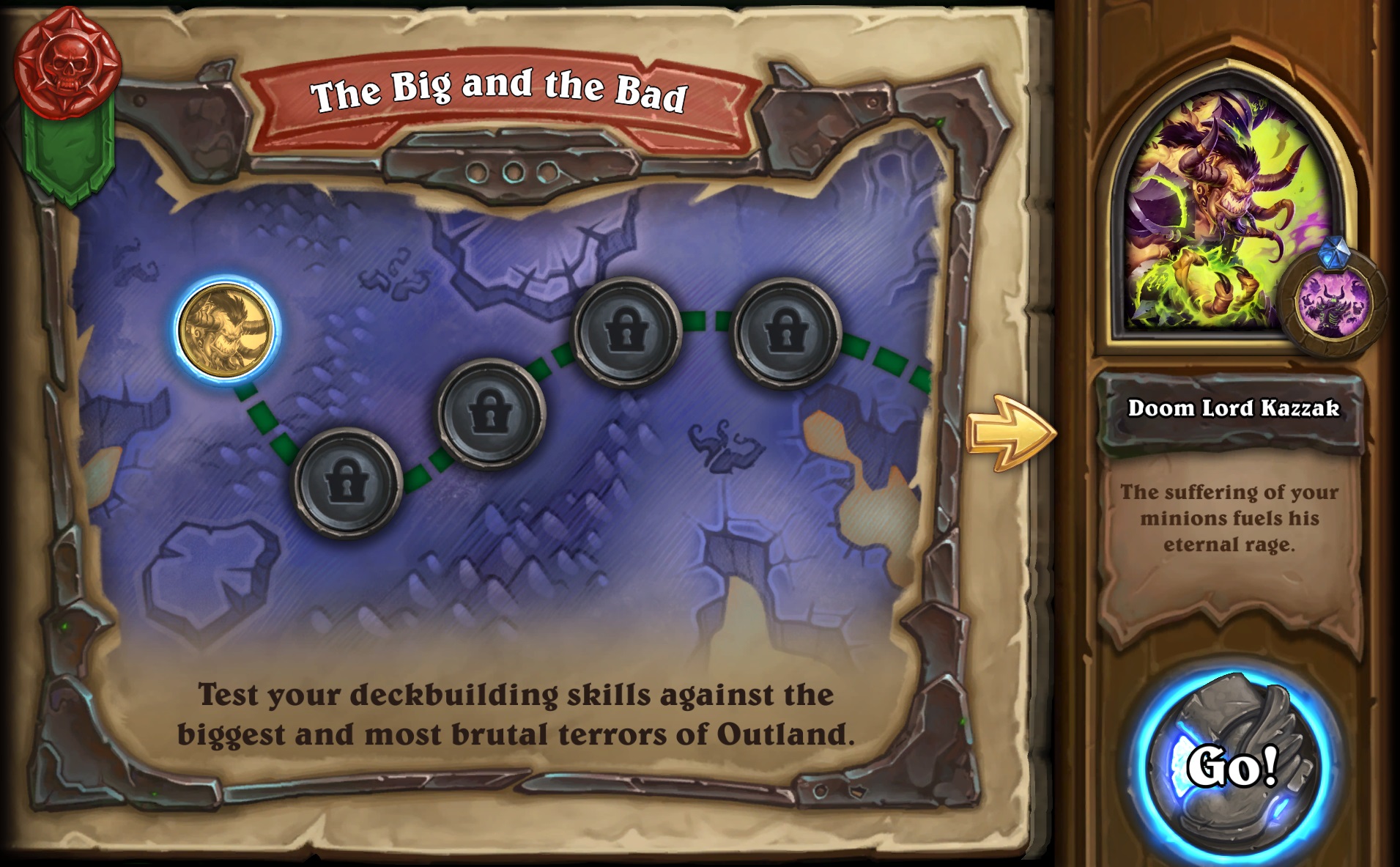