This week’s Tavern Brawl is “Return of Mechazod!”

Official Description for Return of Mechazod!

Mechazod wants a rematch! This time new allies stand against him. Good luck with this return co-op brawl! 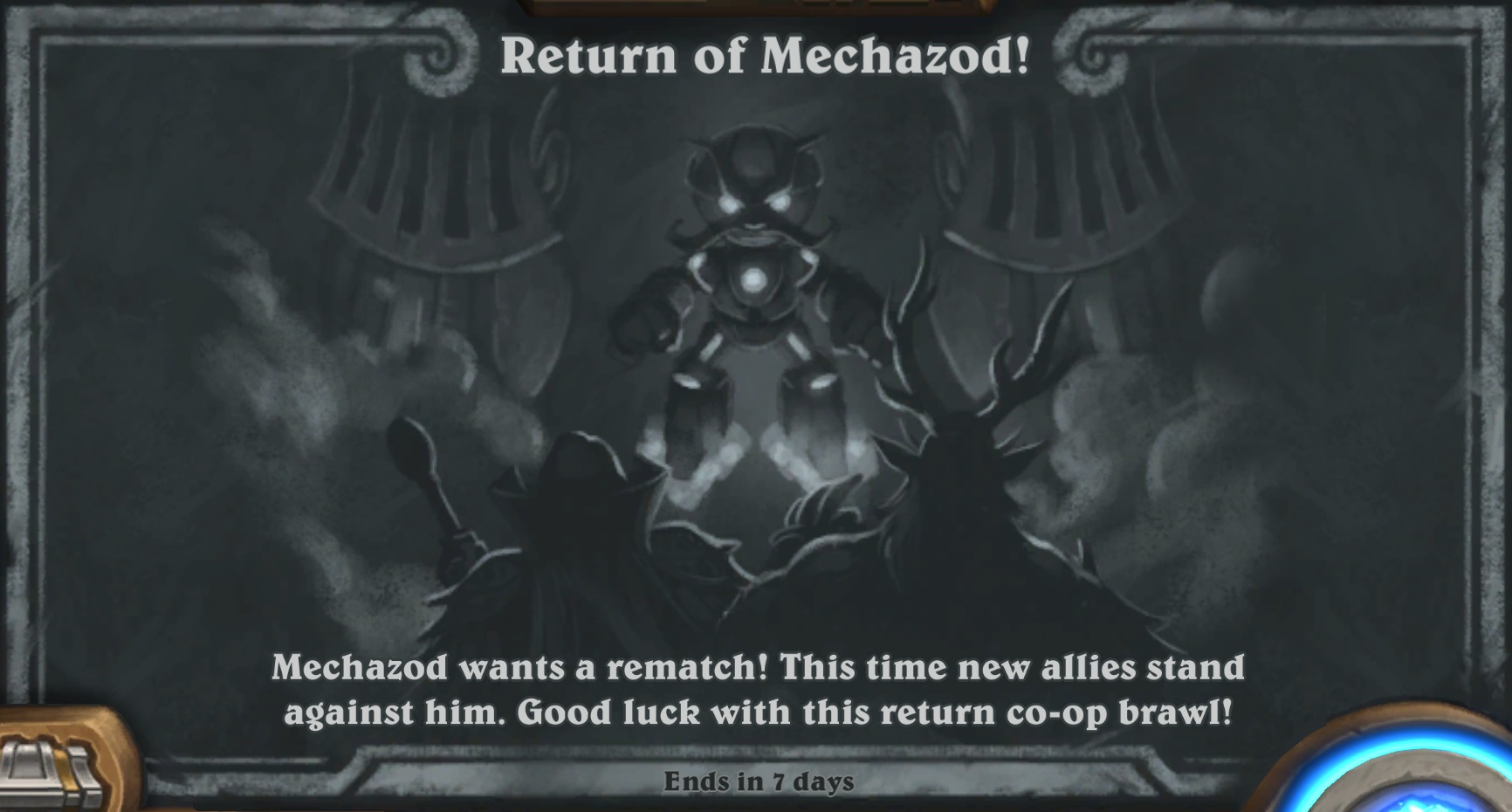 This information is from the previous version of the Tavern Brawl! Let us know if you find any differences with the current version.

Here are the cards contained in each class’s deck.

These are cards from the original Mechazod encounter, they might not all still be used. I’ve personally never seen Mechazod use Decimate or Release Coolant, but if you have let me know in the comments below. 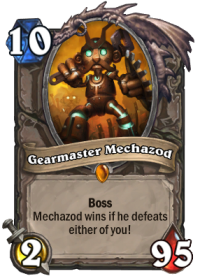 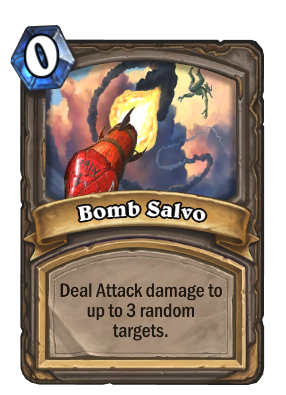 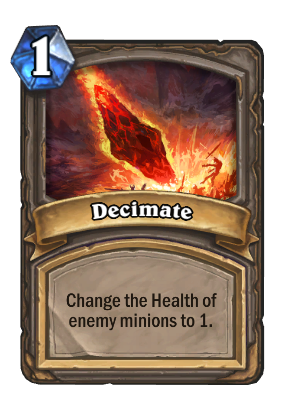 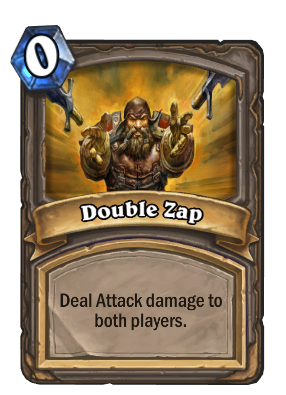 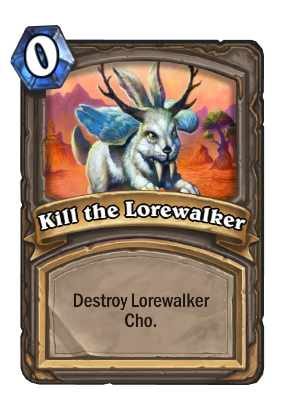 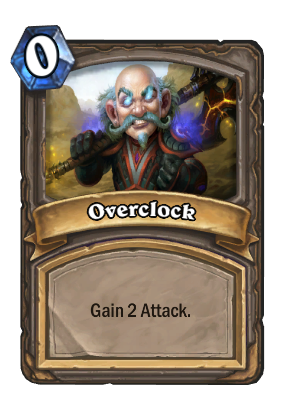 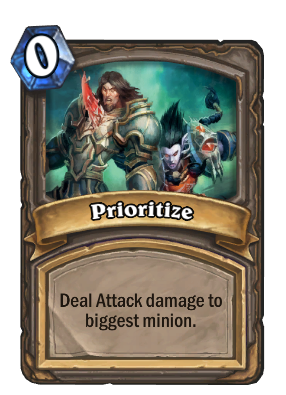 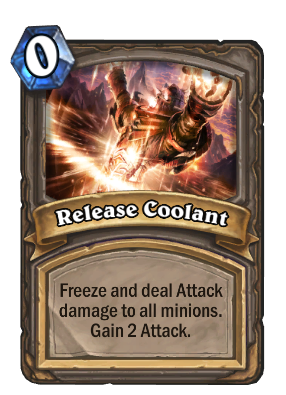