It’s Tuesday, so it’s time for another shop update. Usually those mid-patch updates are smaller, but it looks like Blizzard had a lot of cosmetics waiting in the sidelines just to be released this week. On top of new stuff, we also have some Constructed portraits making a comeback, with gold purchases. Here’s a full list of new items: 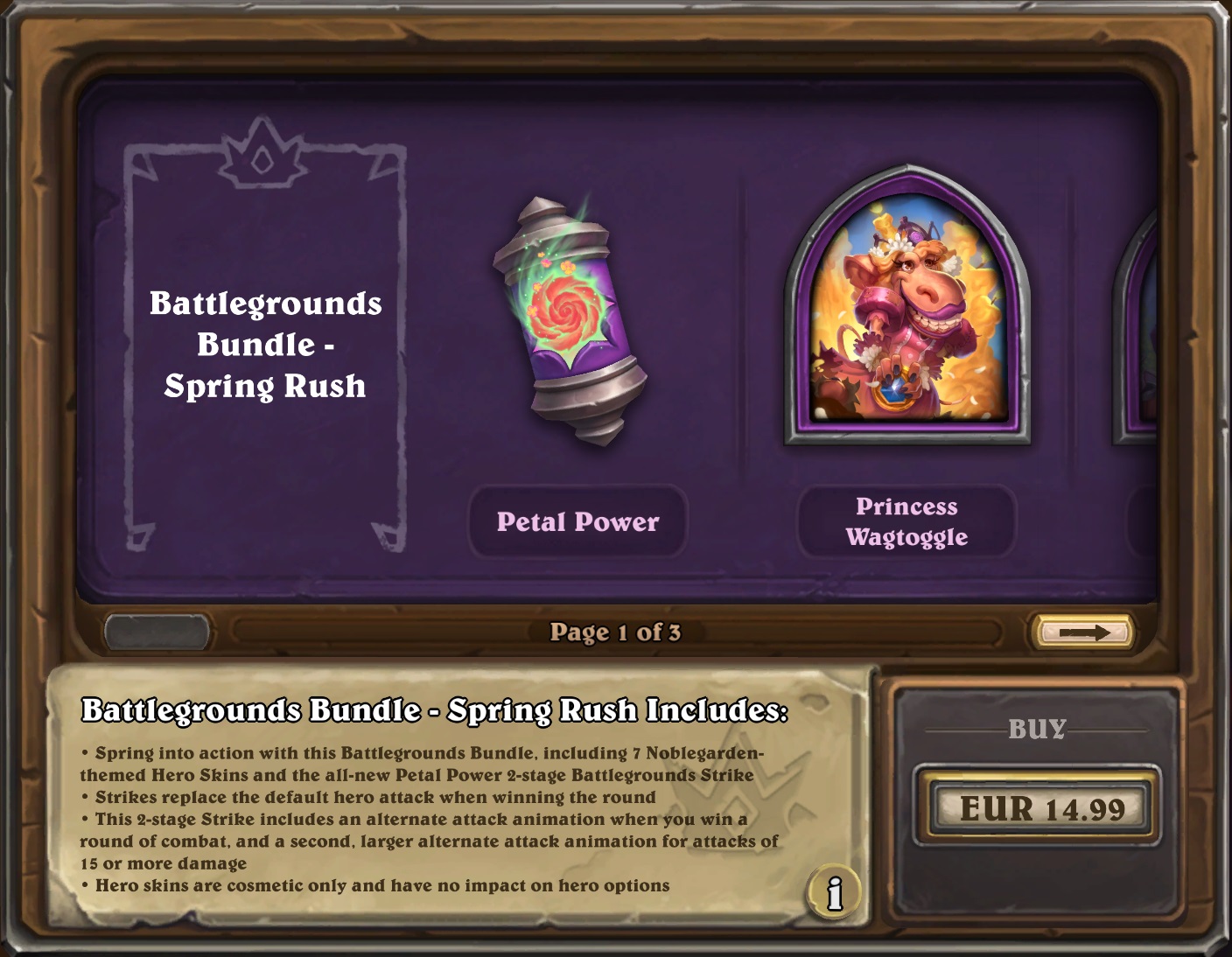 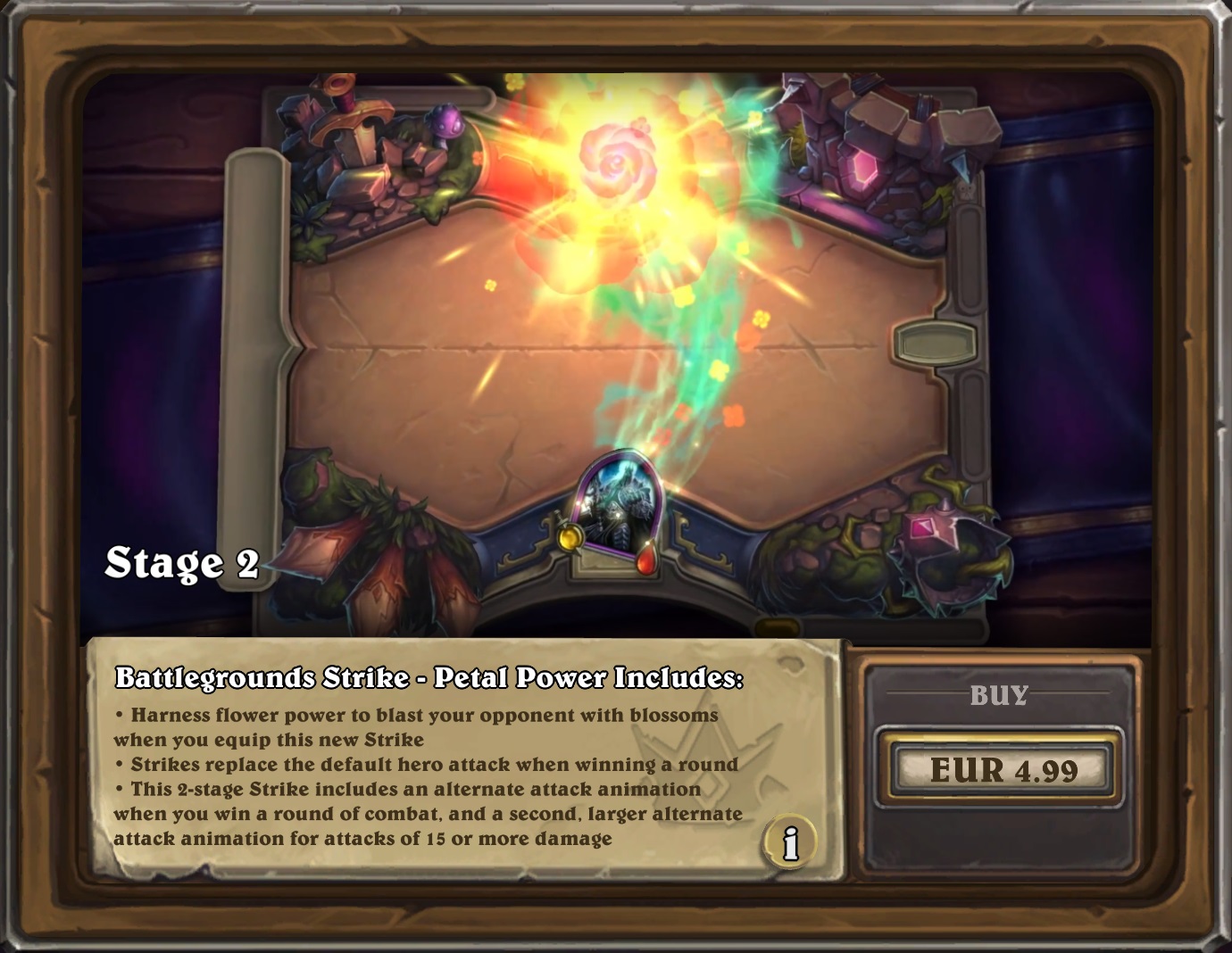 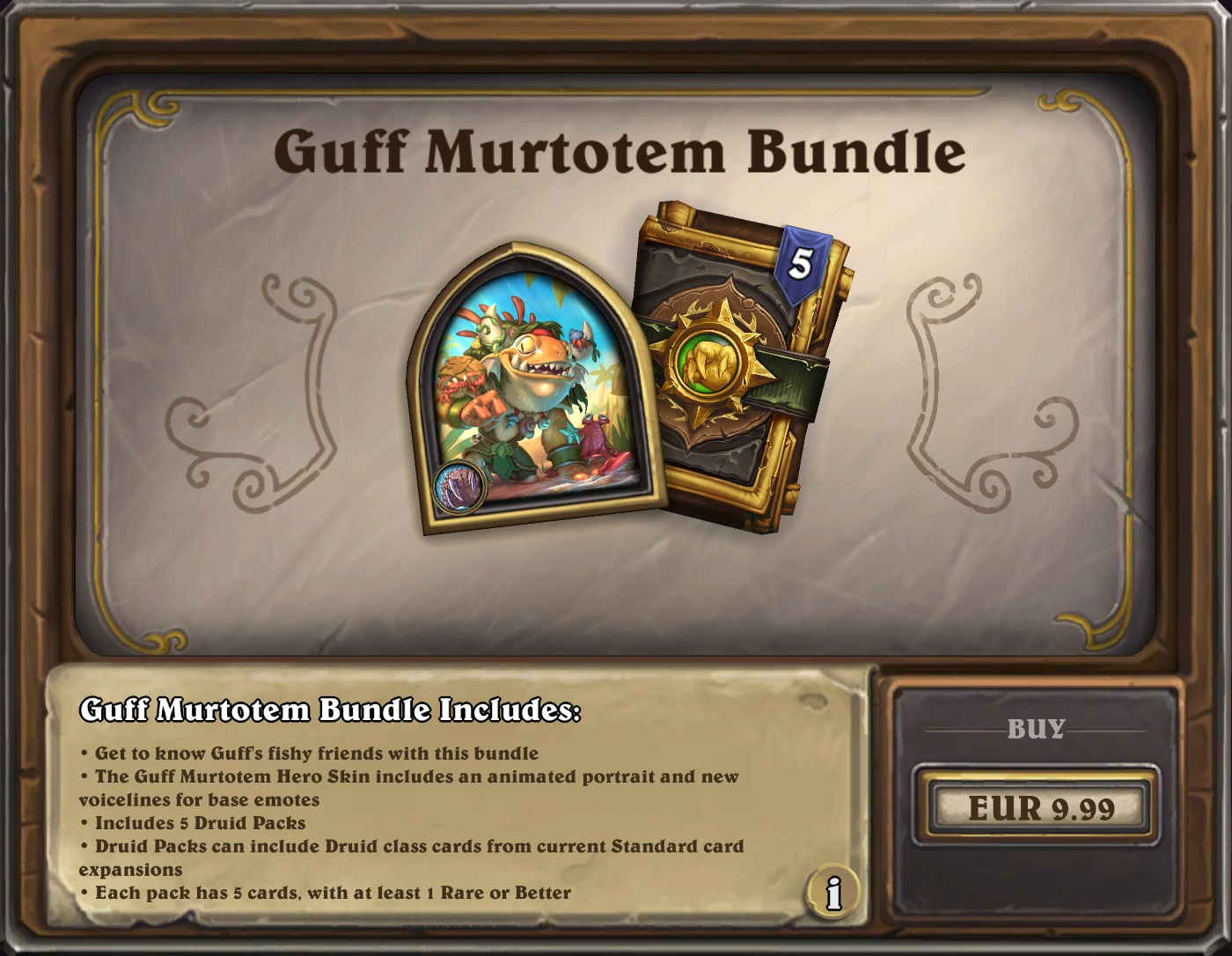 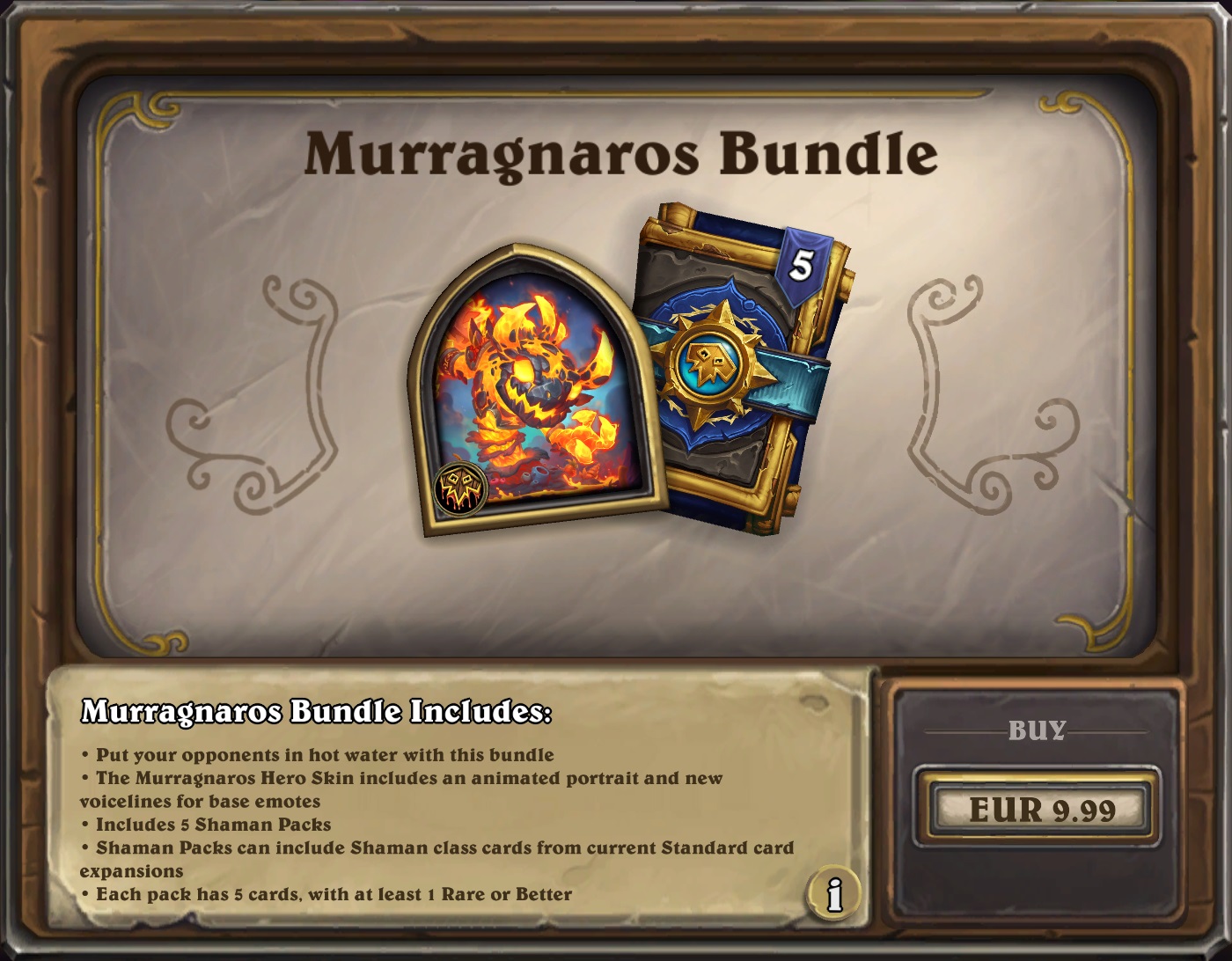 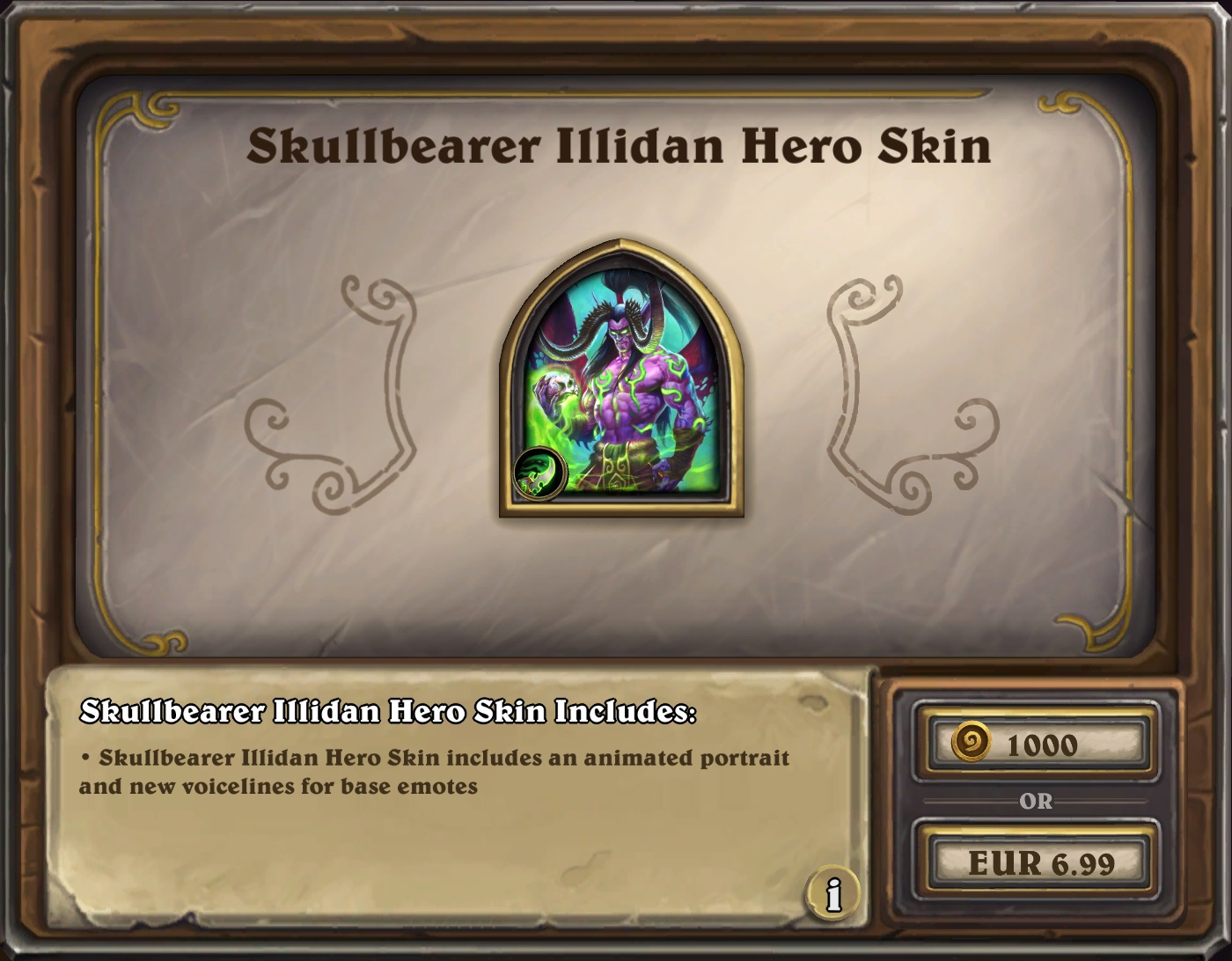 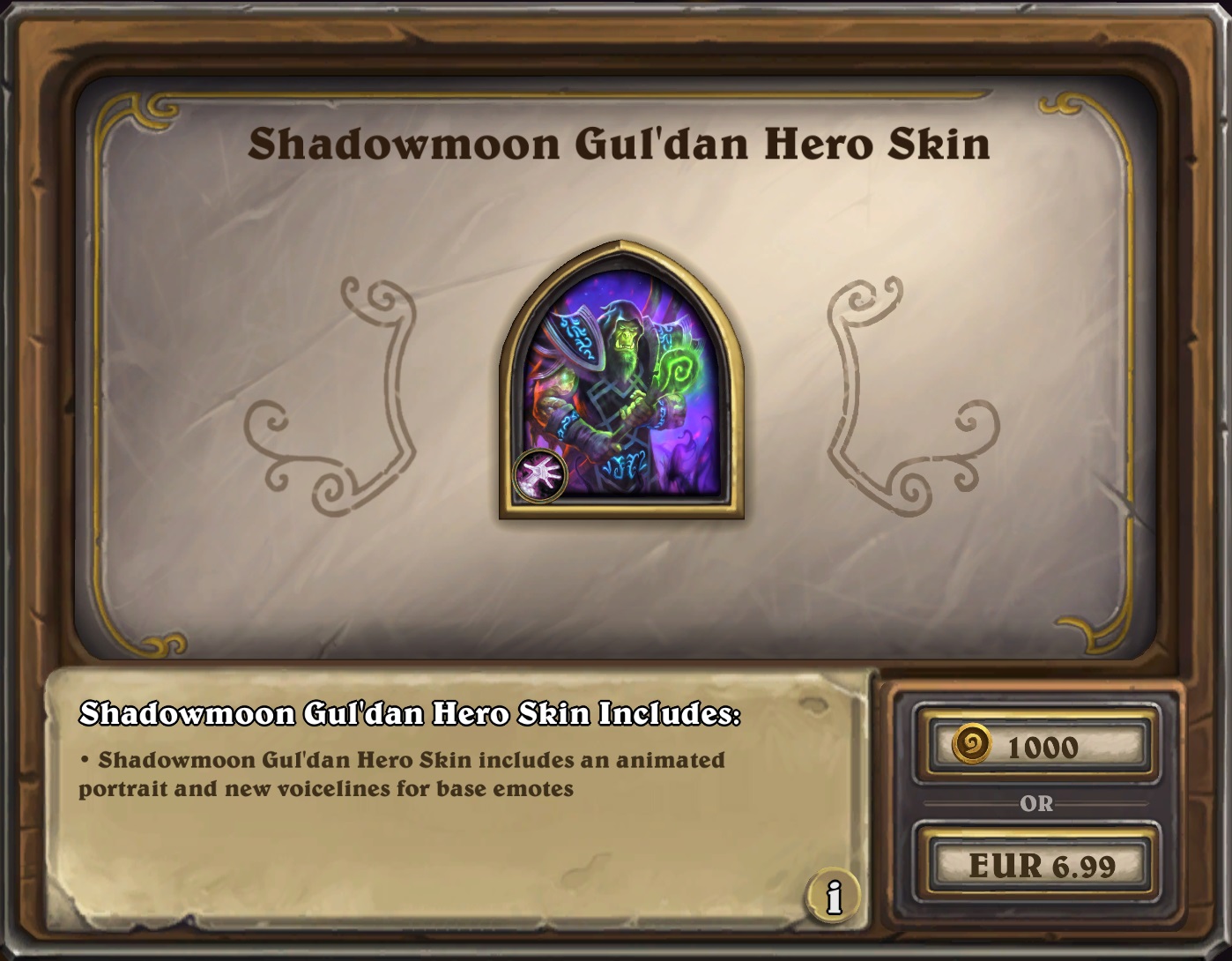