It’s Tuesday, and we have the first major shop update after the expansion’s announcement. One of the bundles included was actually released on launch day, but I missed it due to, you know, expansion’s release. So I’m adding it now in case you also forgot about its existence.  Here are all the new items: 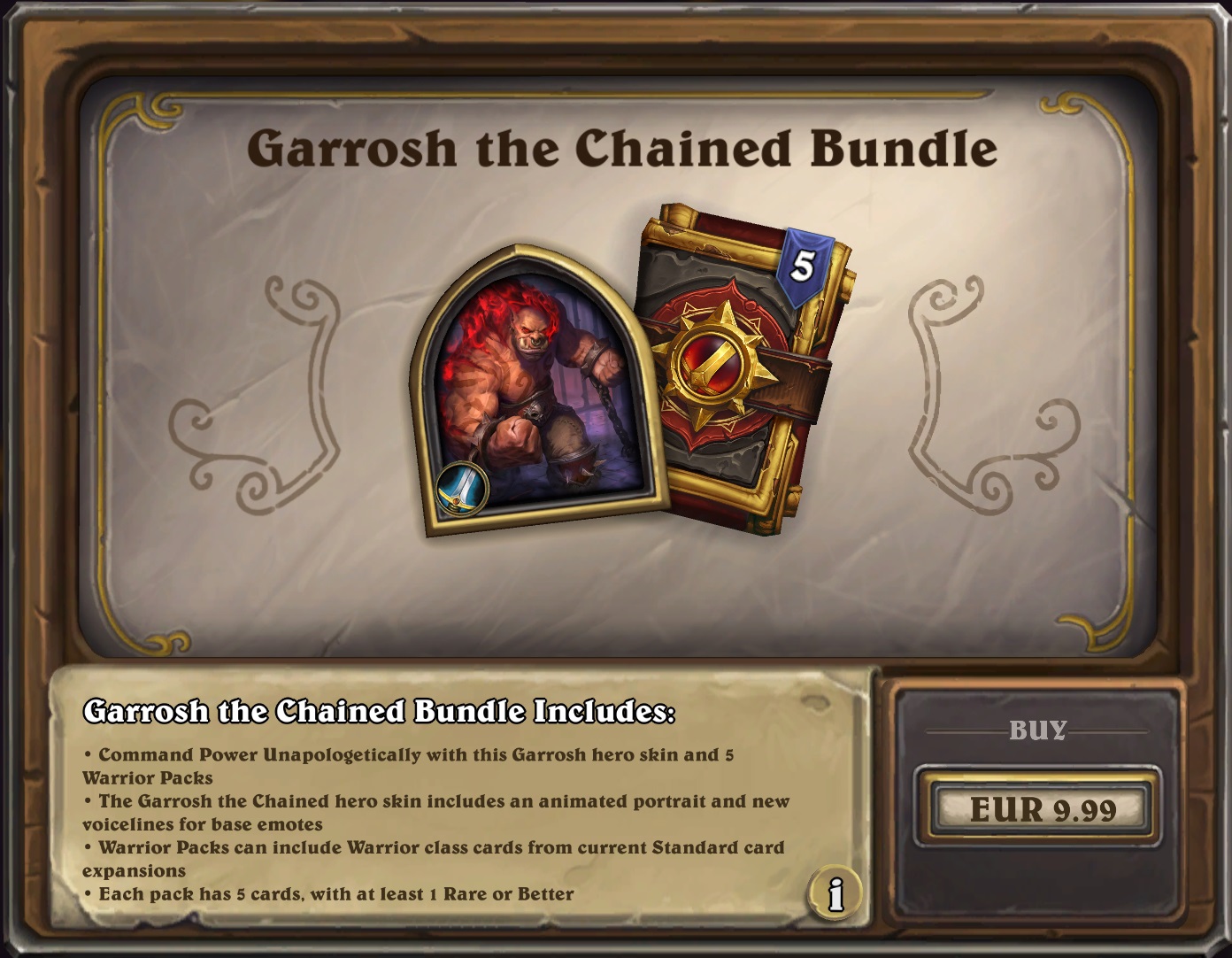 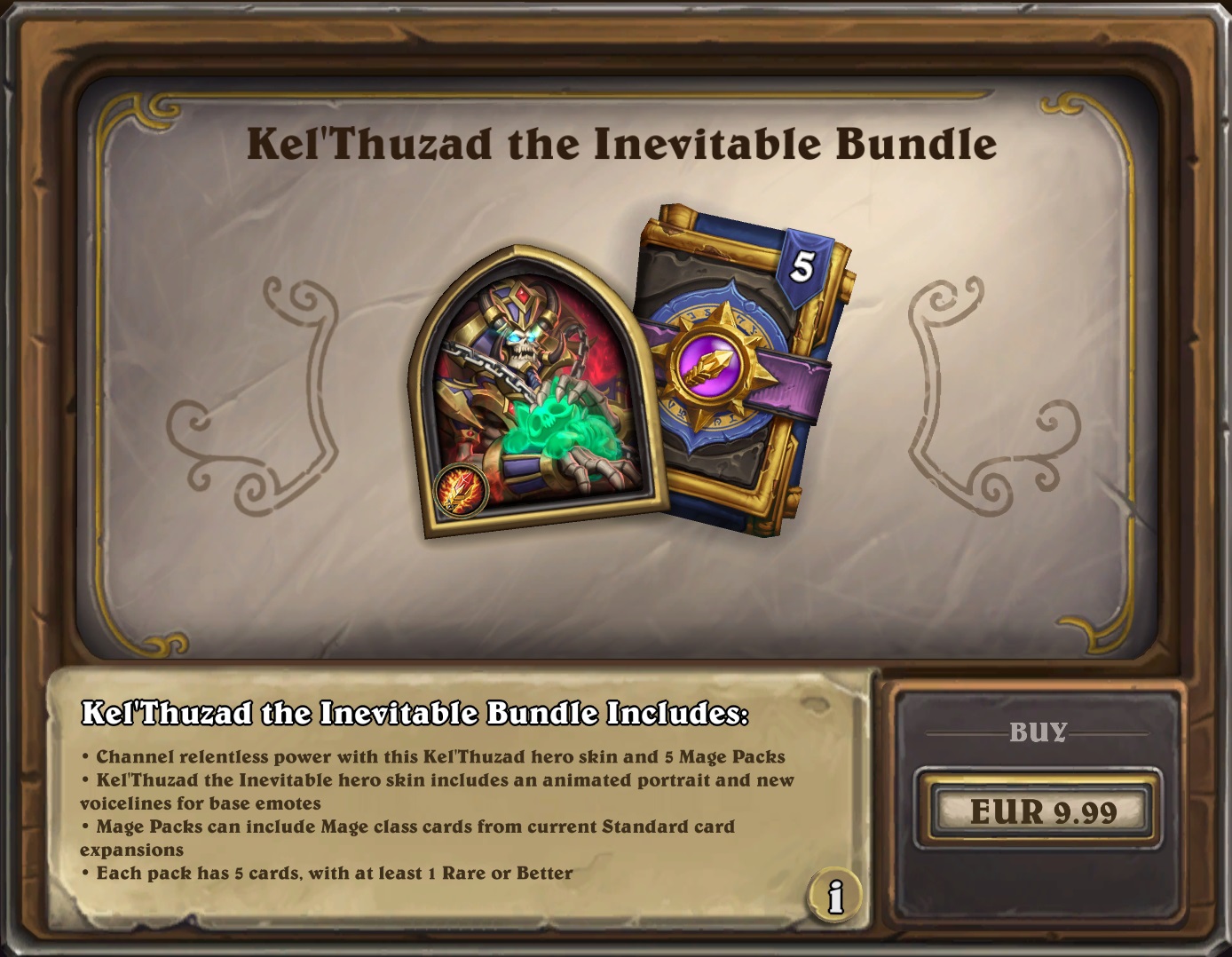 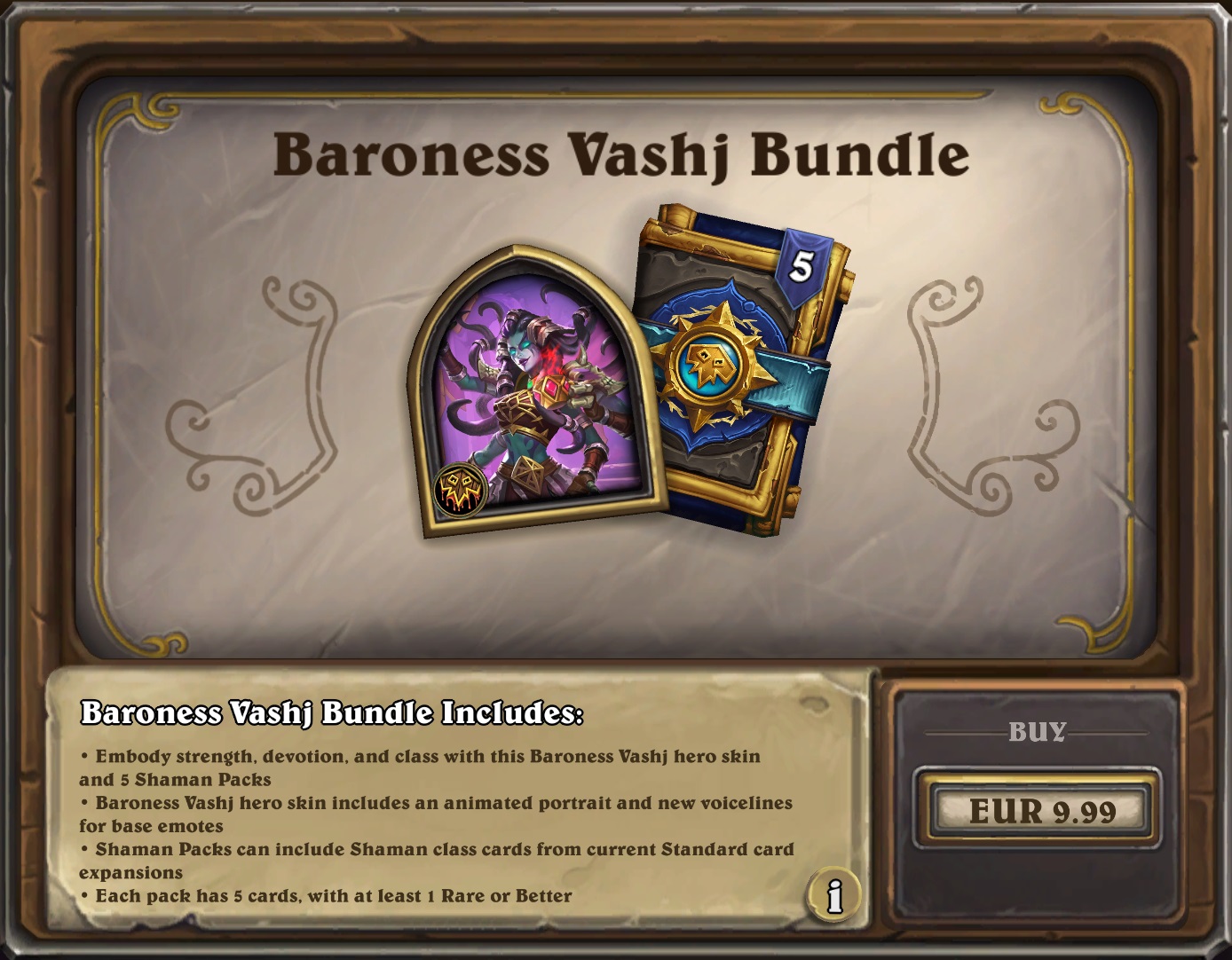 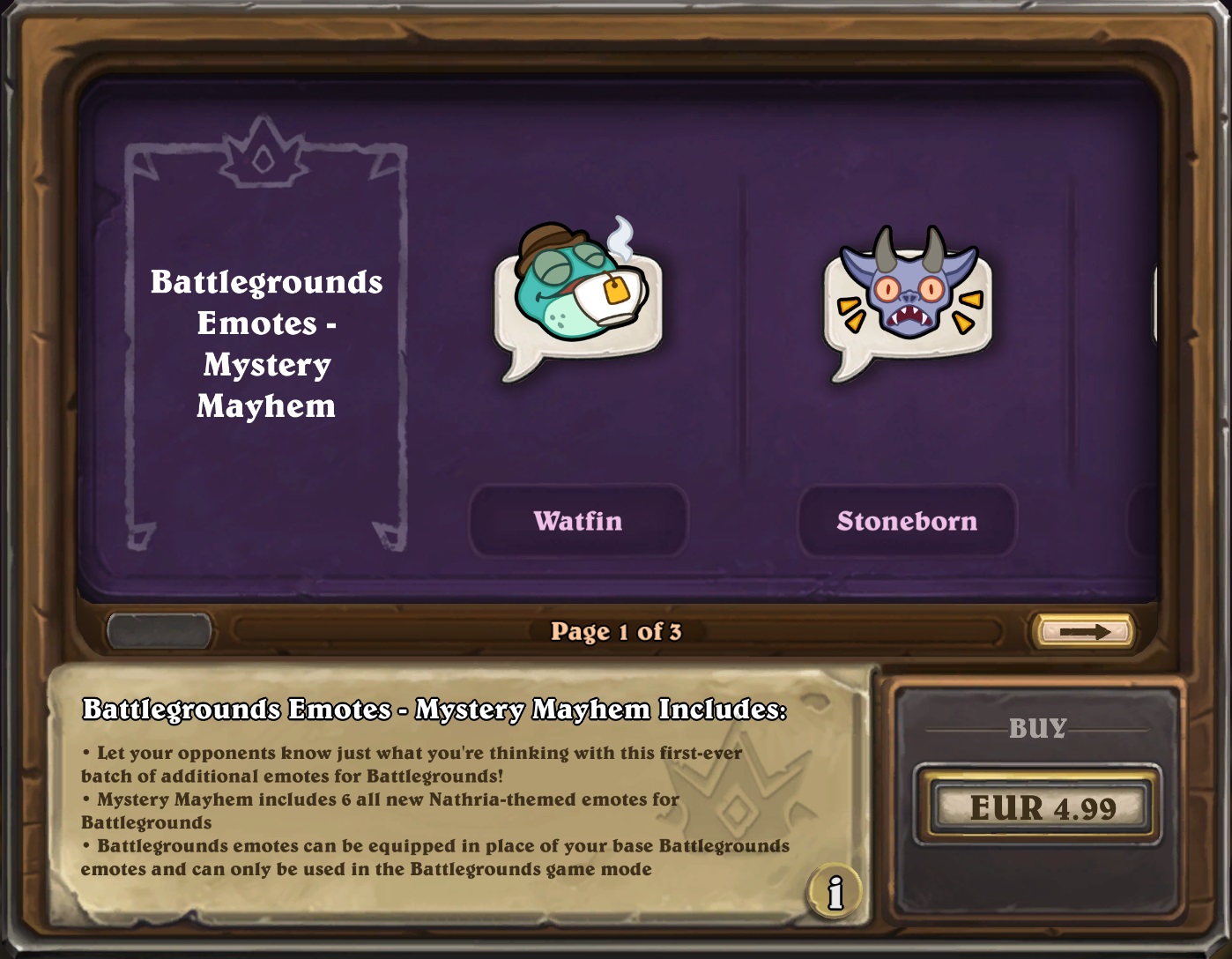 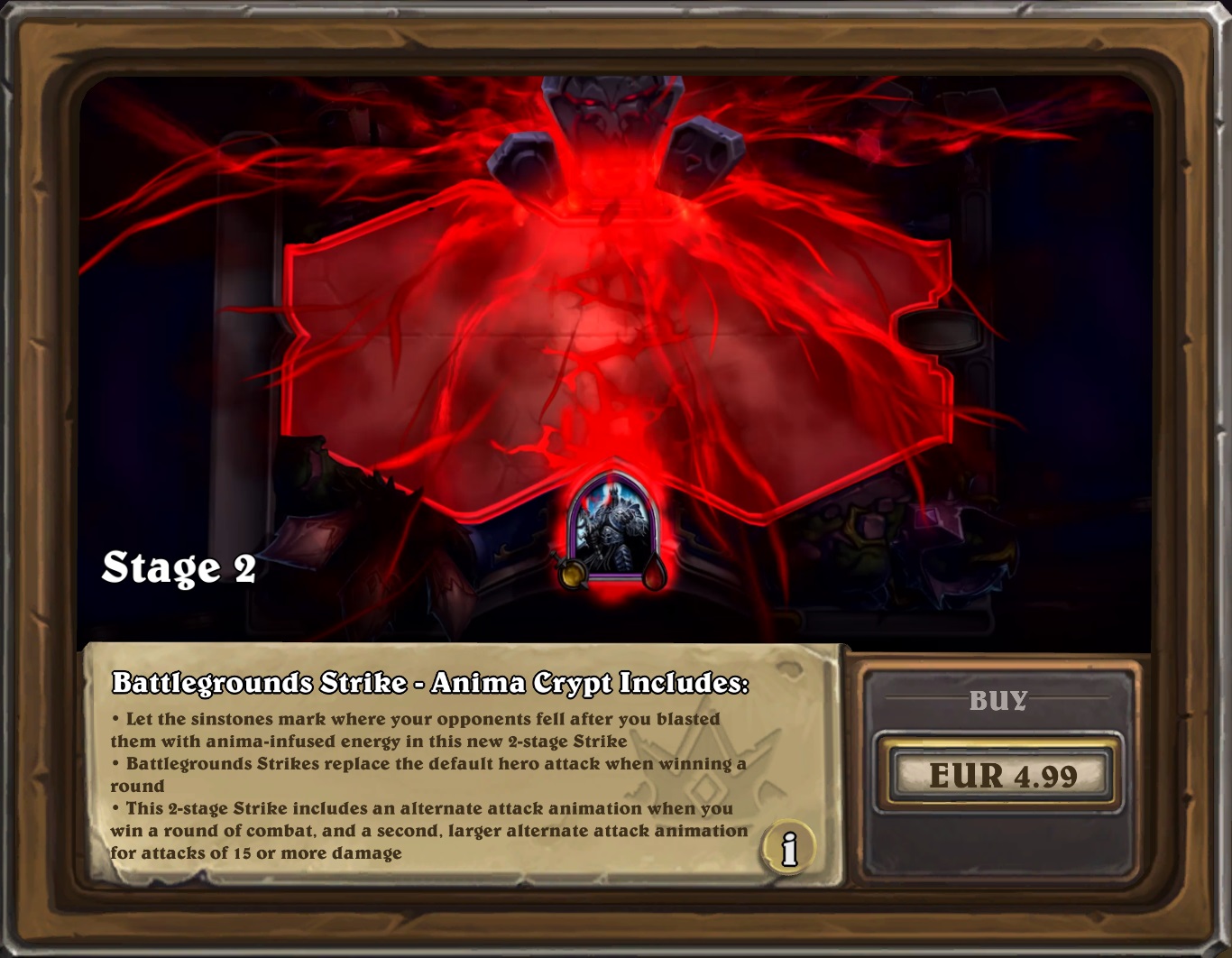