Update: It looks like Battlegrounds got its separate shop now, and there’s a bunch of skins there, including a free Scabbs skin you can claim. I’ve updated the post adding those.

It’s been a while since the last shop update – it’s the first one after the release of Runestones, so I think that Blizzard will push them out more often now to see if people actually buy anything with the new premium currency. This week we have some pack bundles, new Season Pass for Battlegrounds and a new Druid skin bundle. Keep in mind, though, that those “Standard bundles” are often personalized and you might see different versions of those (I’m not sure if that’s the case now too). Here are all the new items: 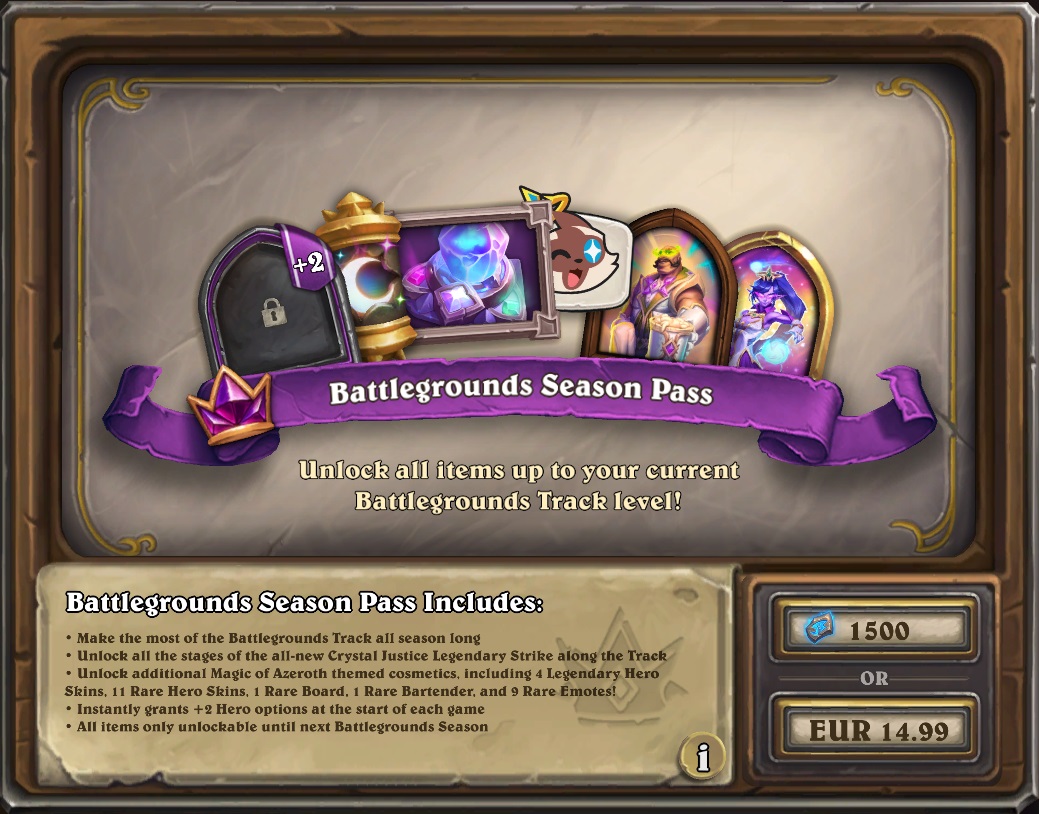 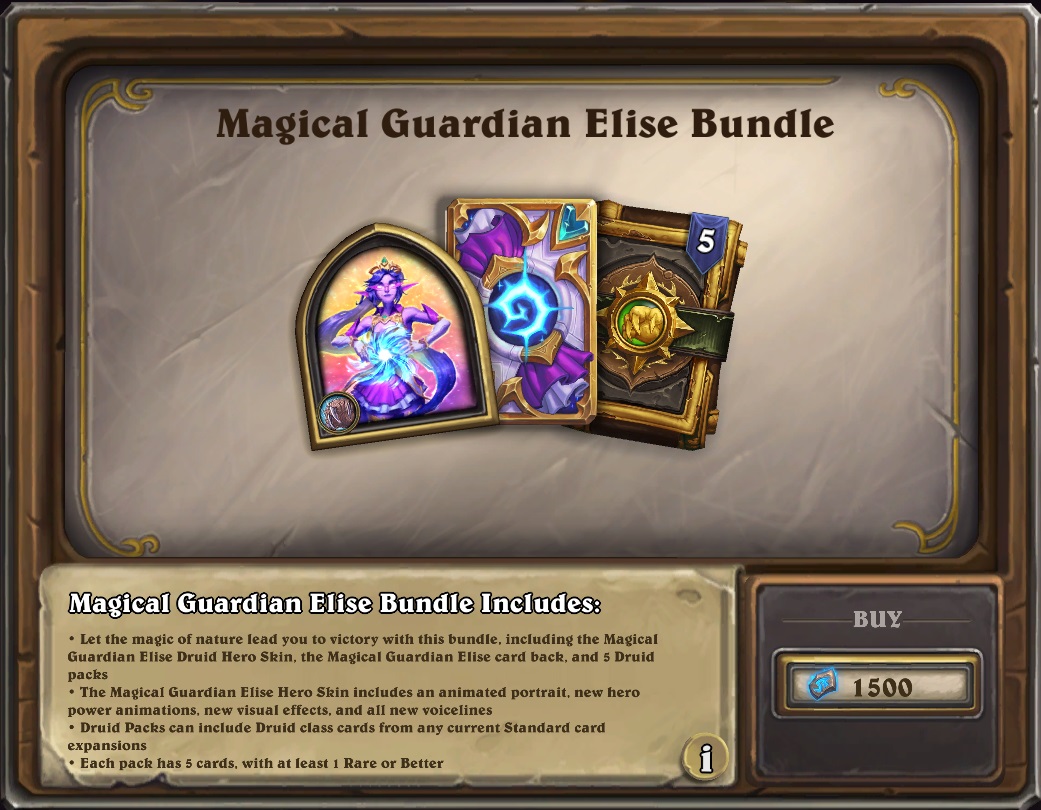 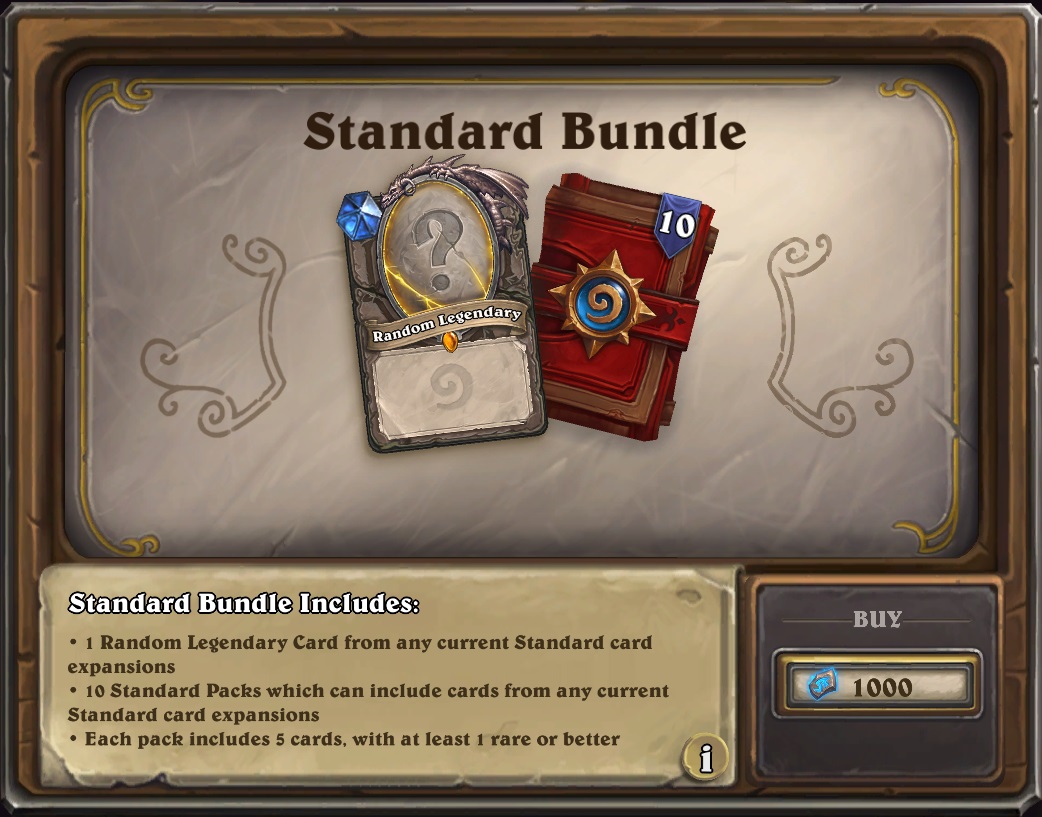 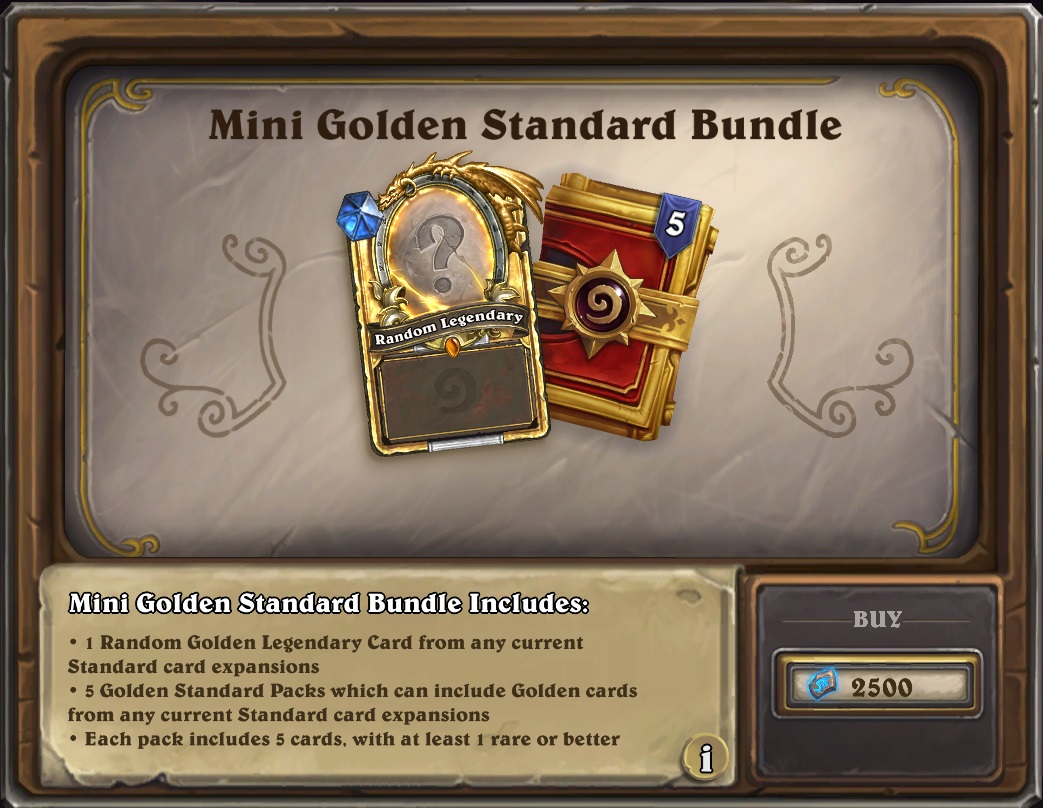 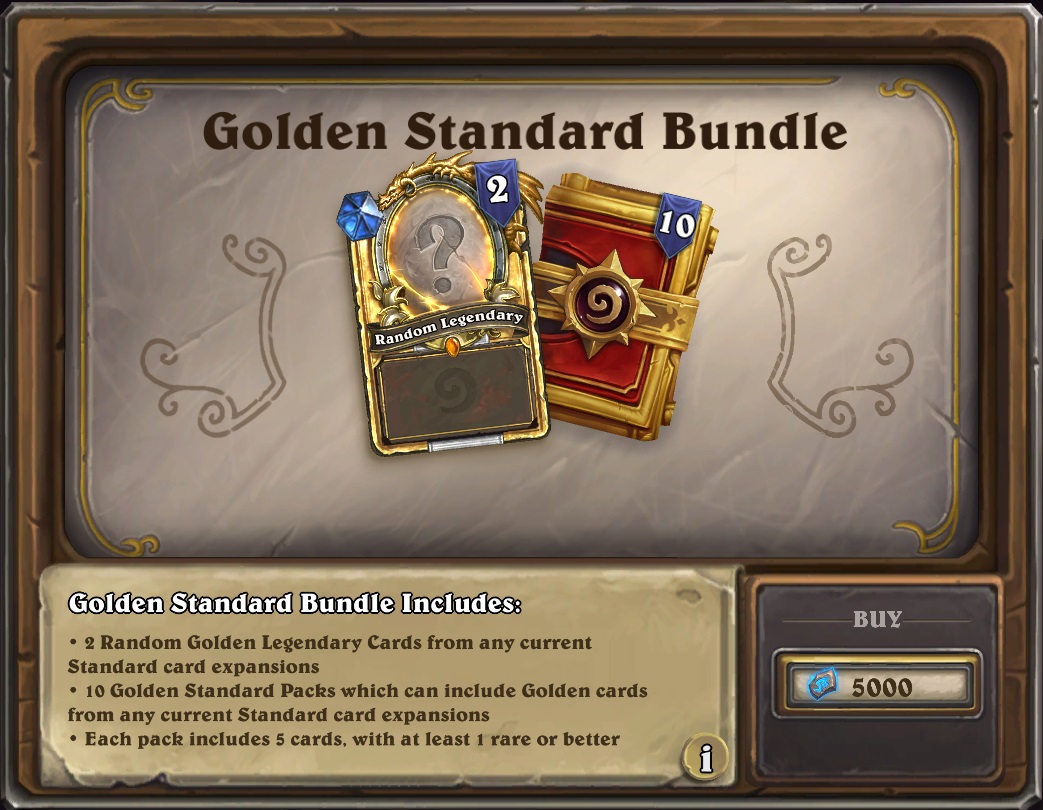 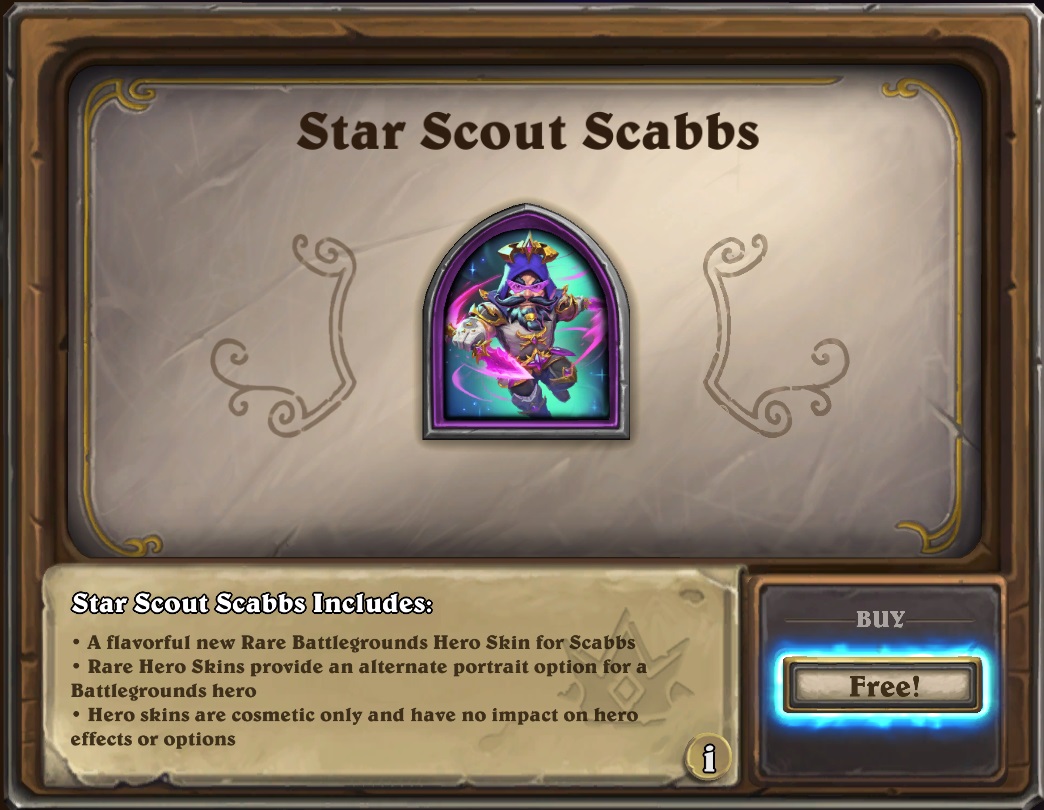 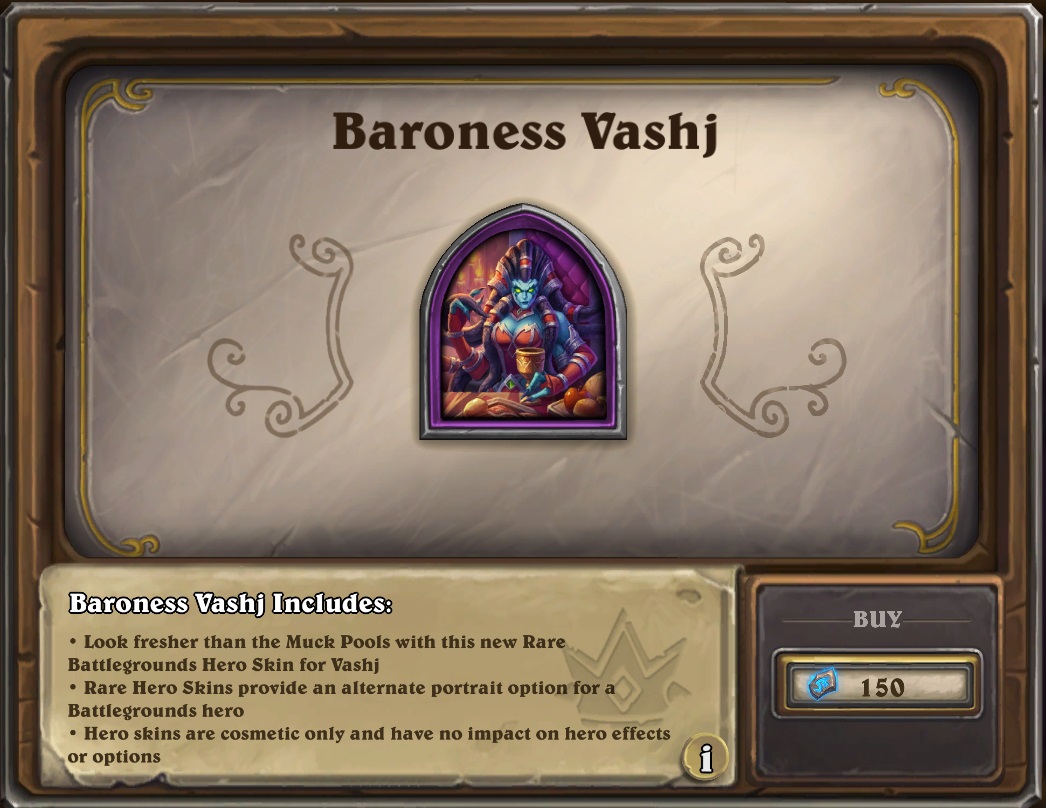 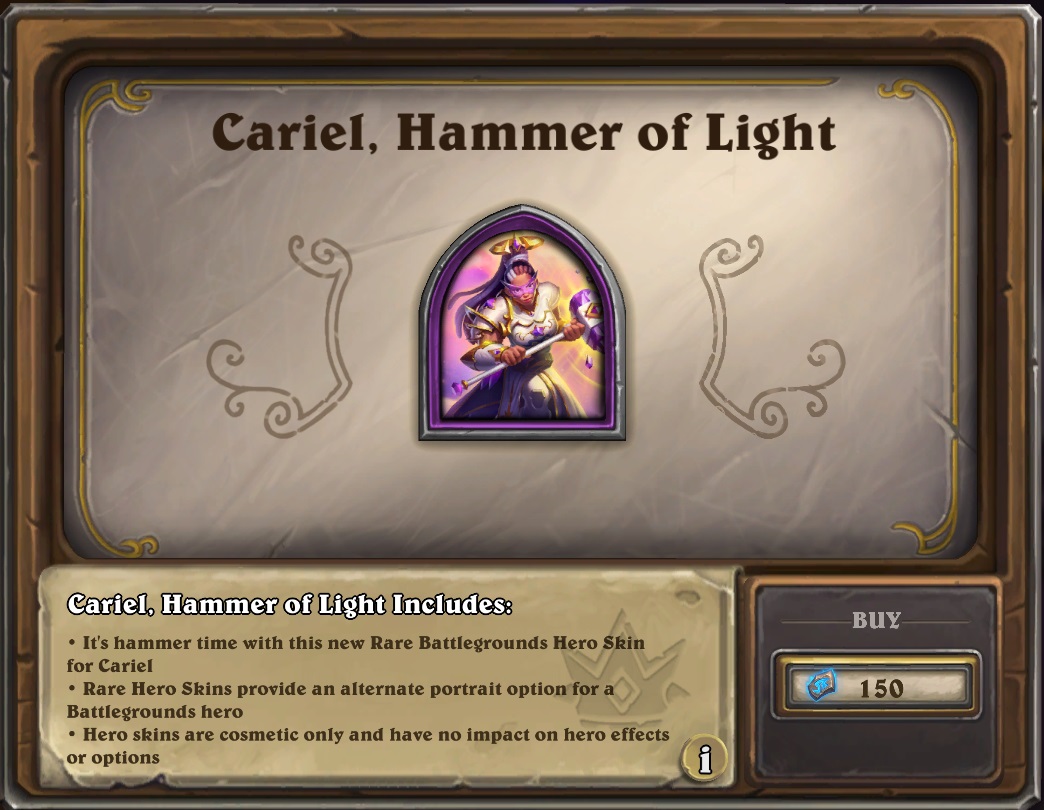 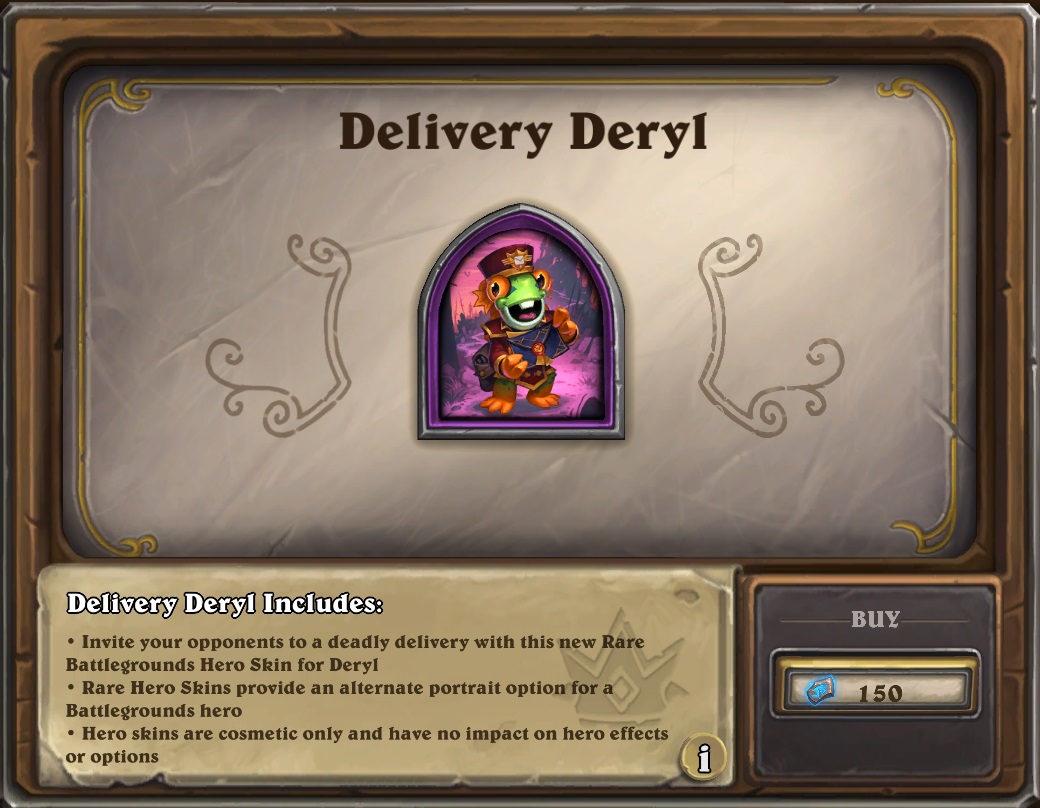 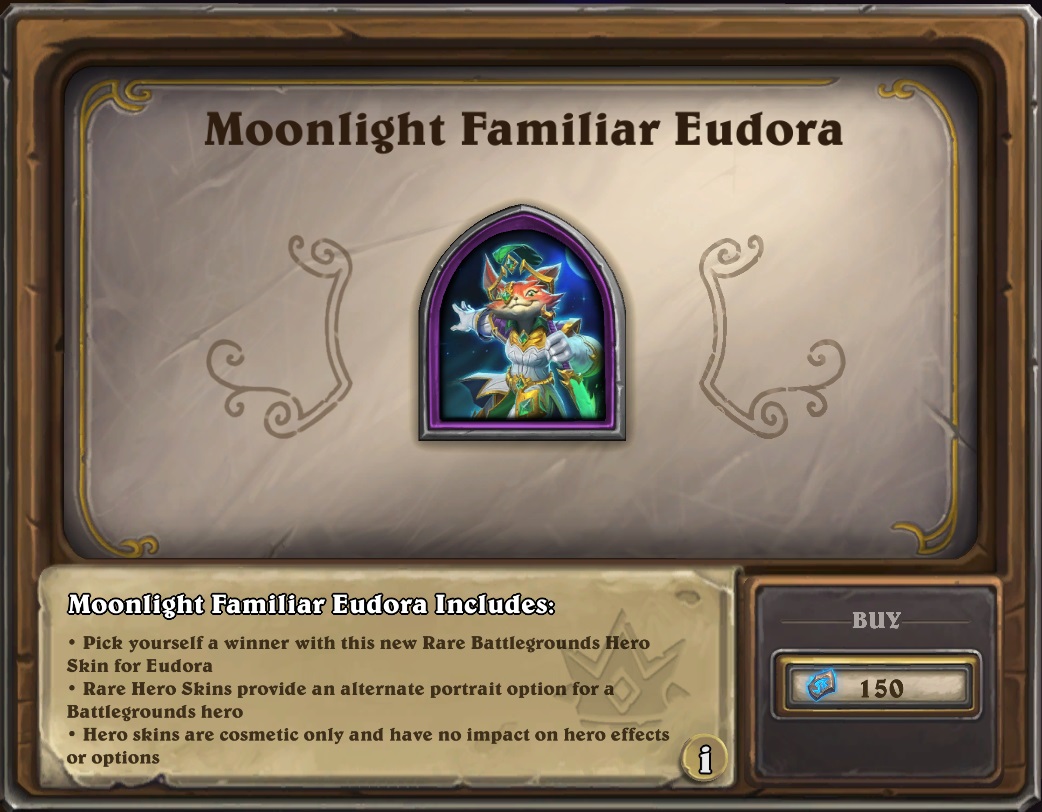 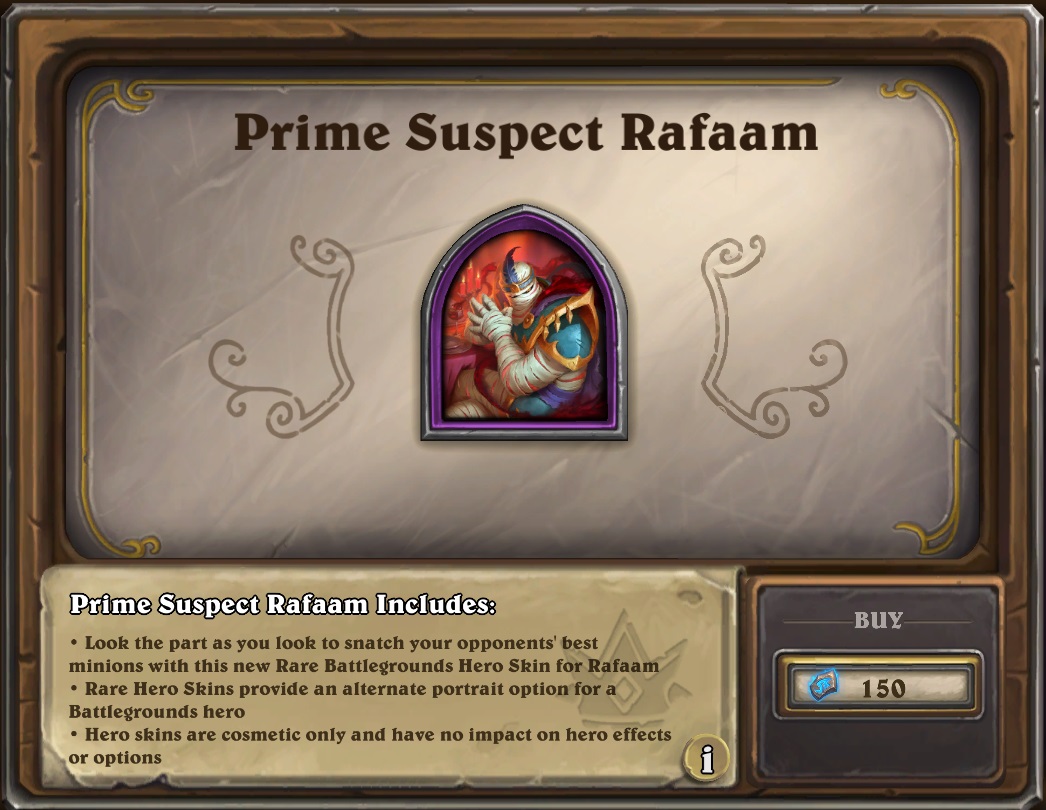 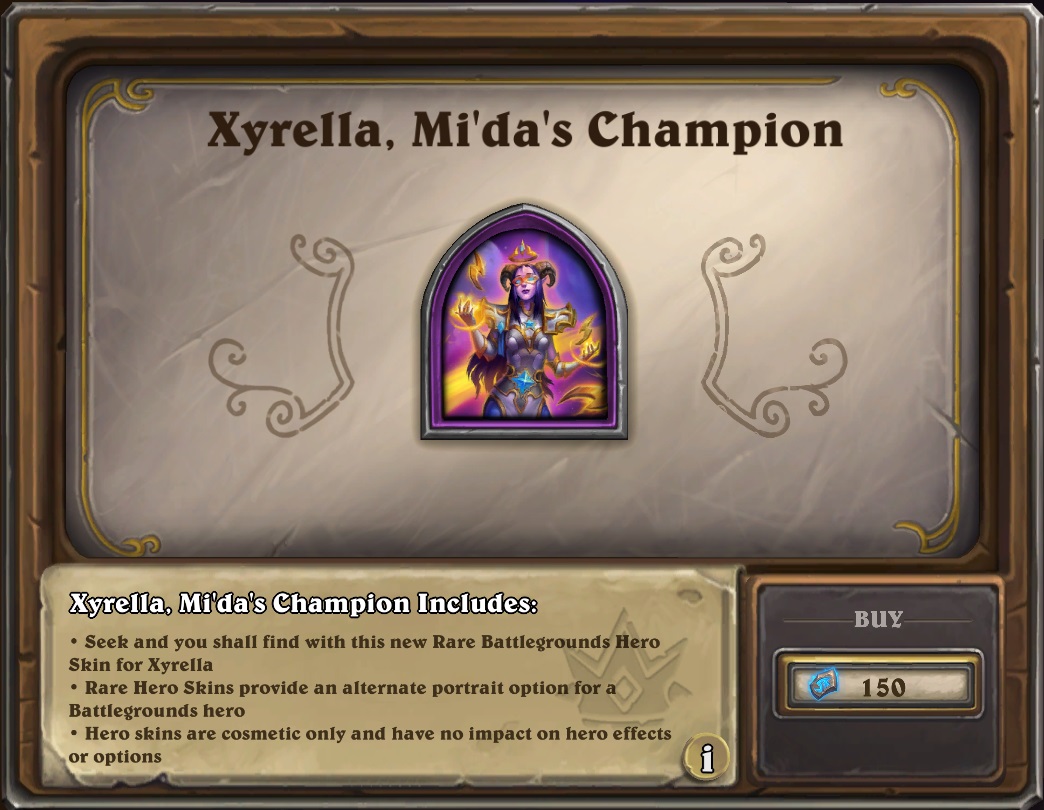