Quite unexpectedly, a video similar to so-called “hearthside chats” we’re getting commonly around expansion releases has premiered in China just a few hours ago. It’s a rather weird timing, doubly so given that it wasn’t announced anywhere as far as I’m aware. It’s really short and it features the Senior Game Designer Paul Nguyen, talking about upcoming game mode – Mercenaries.

Most of the info we’ve got was already available, but here’s a quick summary in case you weren’t following the mode previously:

Like I’ve said, most of the info above was already publicly available. However, the best part of the video was that they’ve showcased some of the Mercenaries. You can find all the screenshots below. 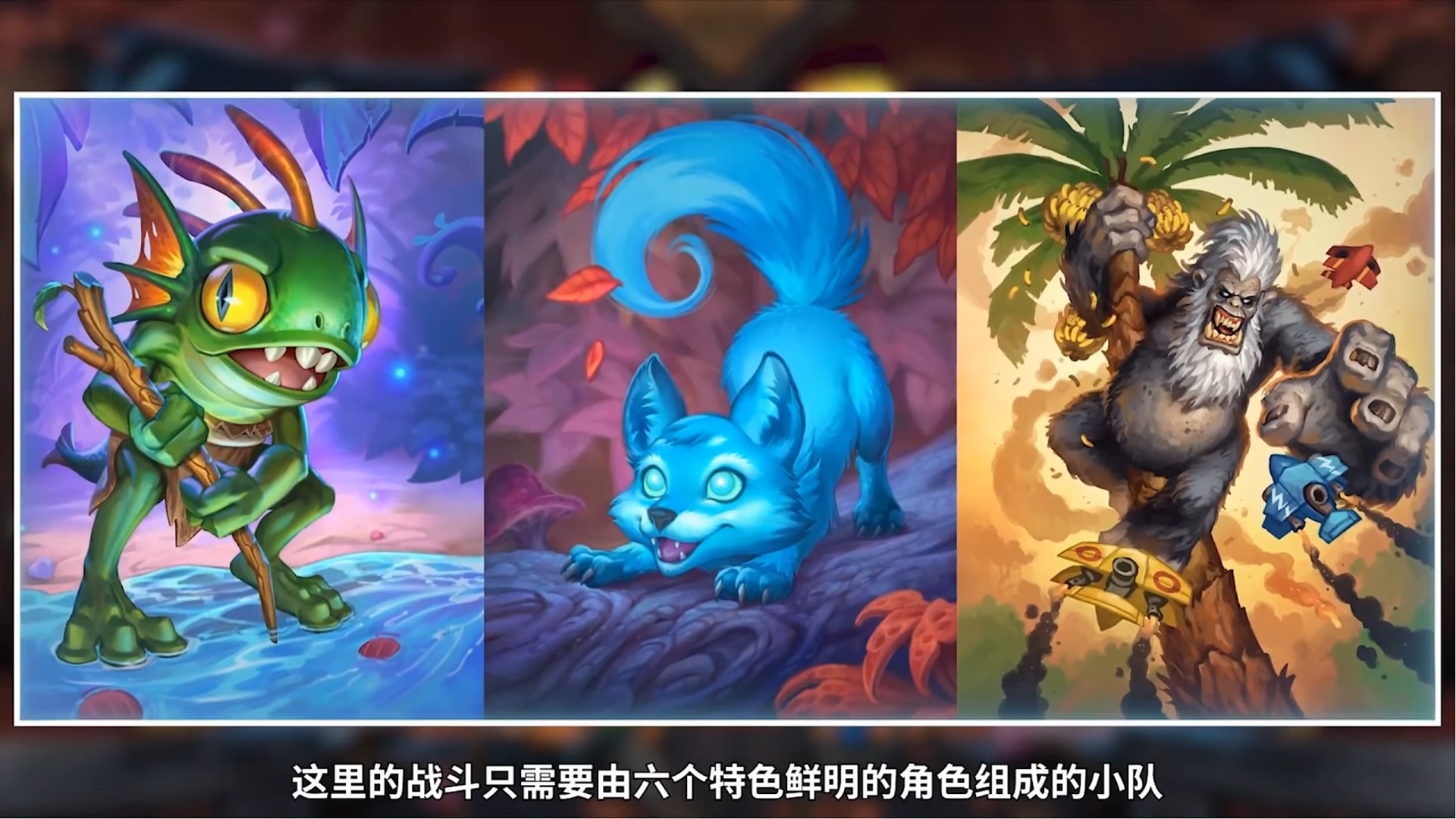 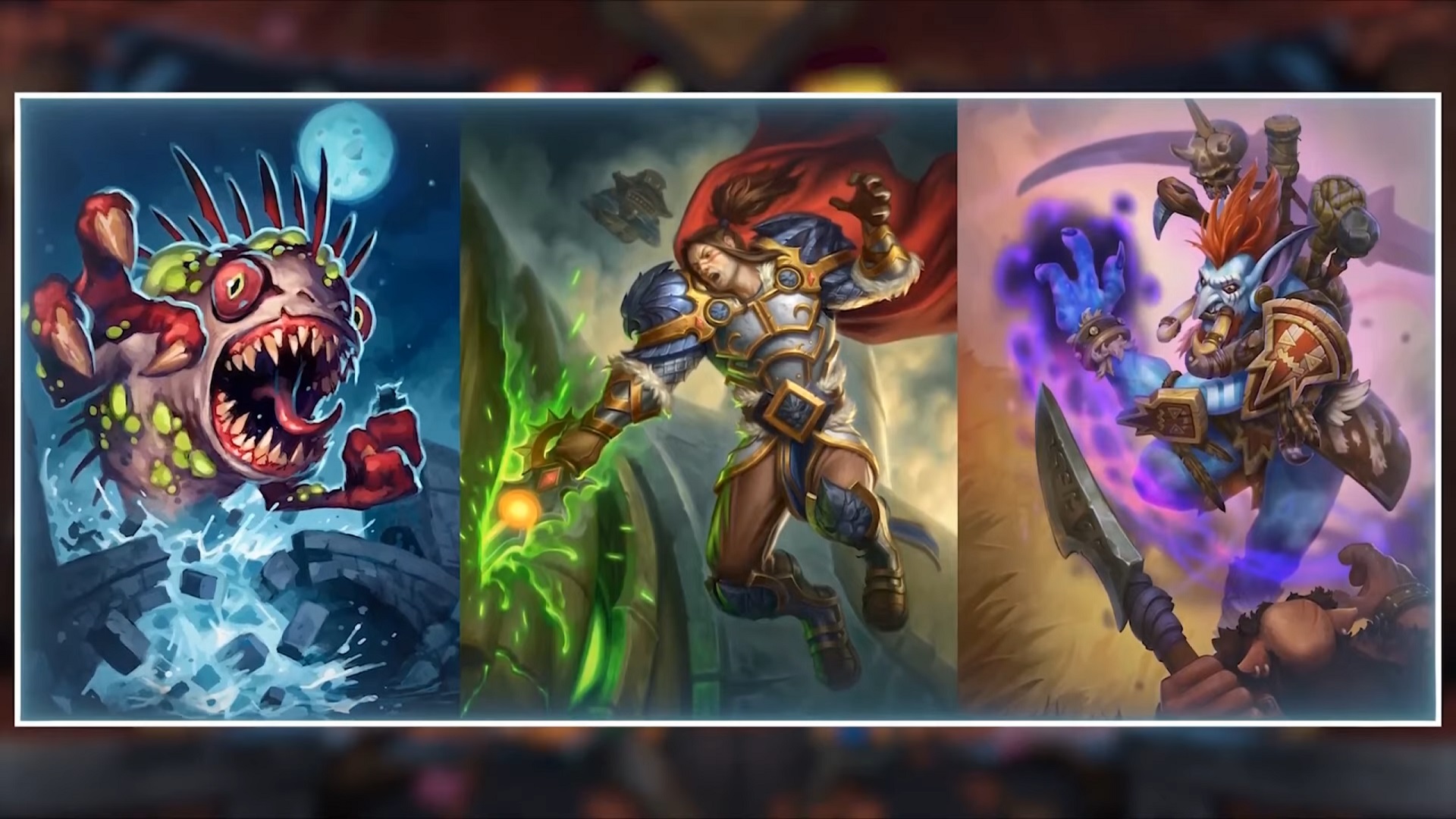 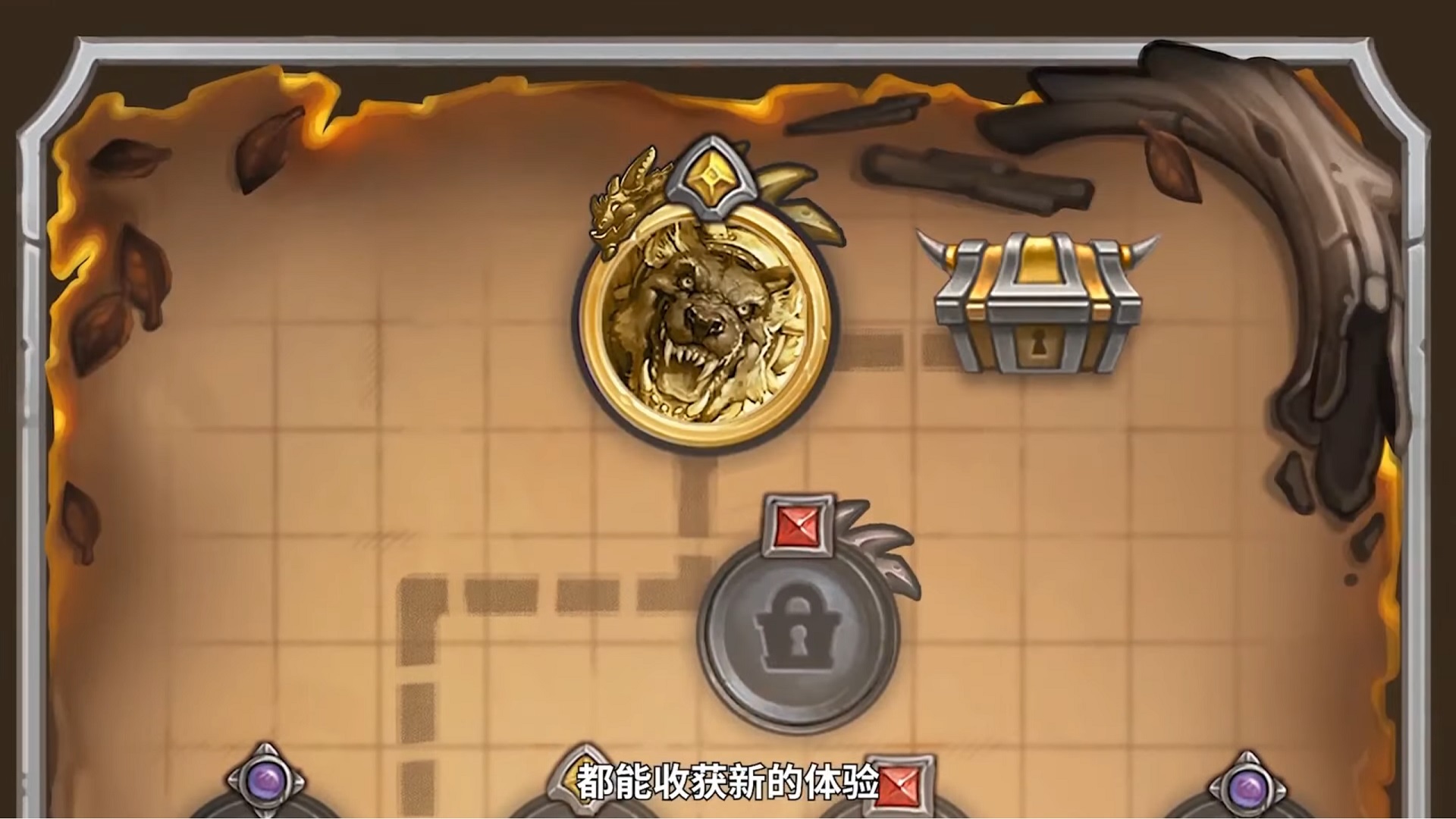 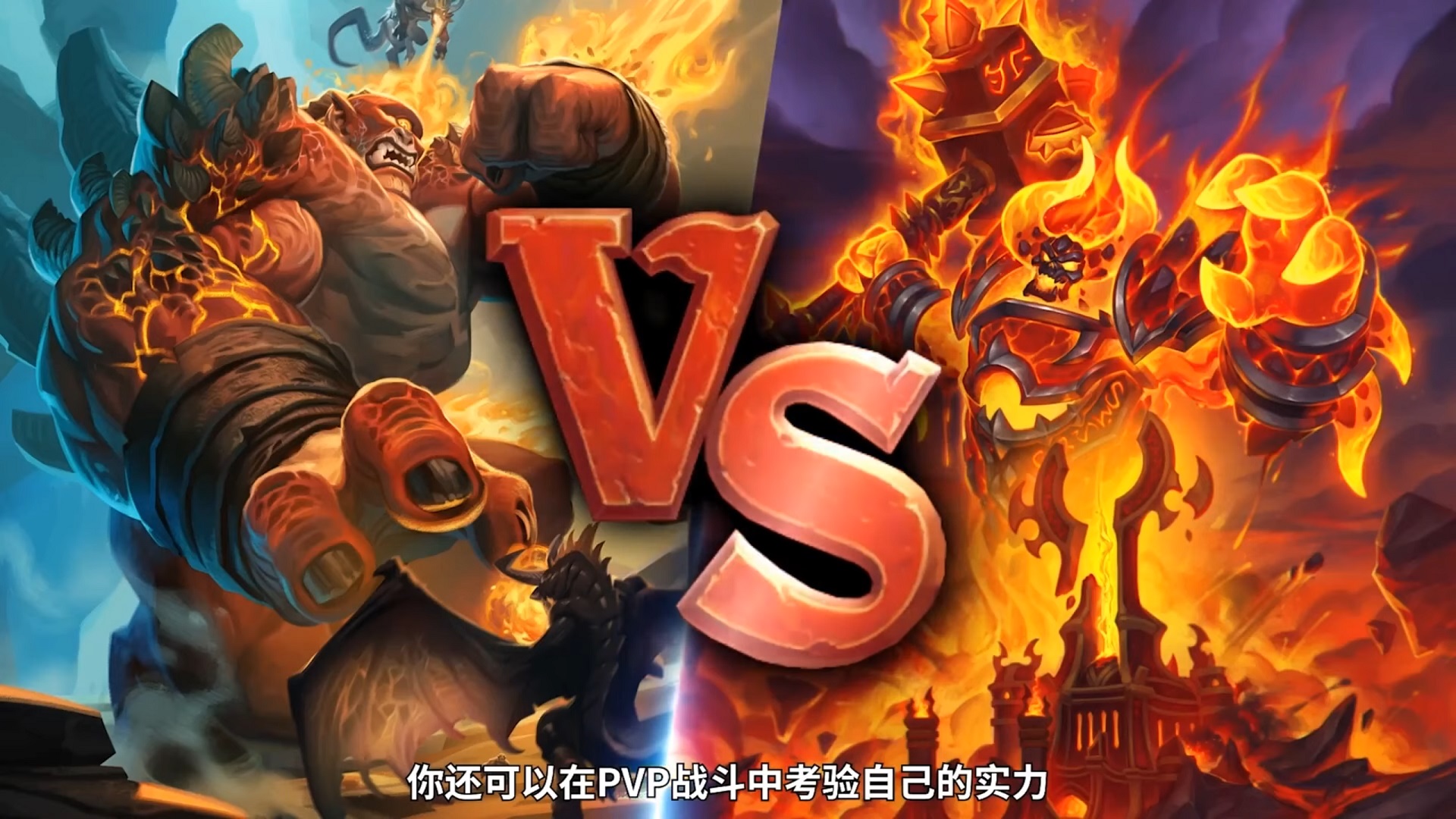 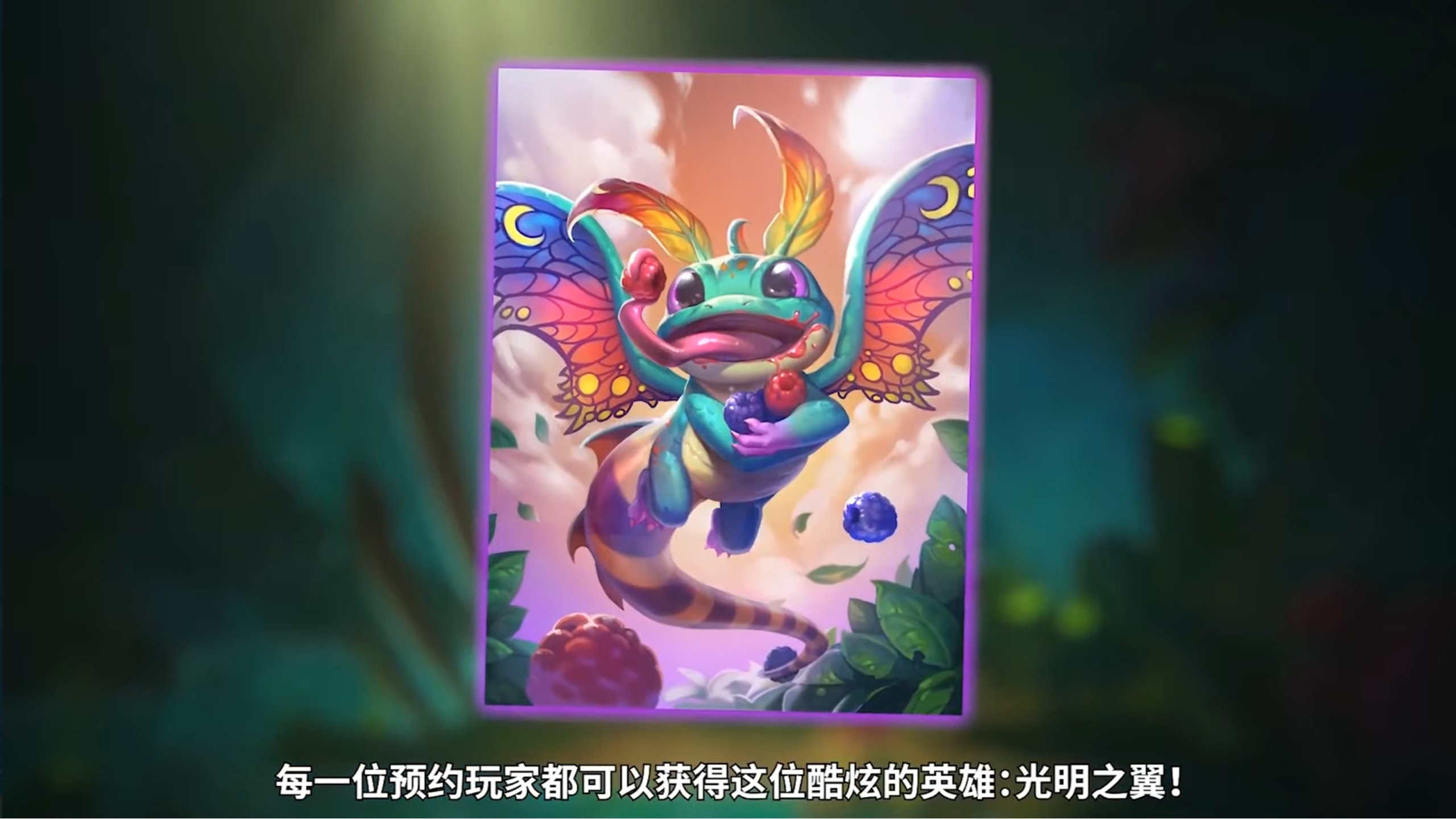