Blizzard is releasing a series of short Mercenaries guides before the mode officially launches next week. This time we’ve learned a bit more about Mercenaries Coins.

We already knew the crafting cost of Mercs, since Blizzard shared it a while ago in a Q&A. We, however, didn’t officially know how much will upgrading cost – but now we do, both for Abilities and for Items.

That’s why those infographics should come in handy in case you’re wondering how expensive will it be to upgrade your Merc. Let’s do some math – assuming that all three equipment pieces are upgradeable (which isn’t always the case, mind you – sometimes they have a static effect that can’t be upgraded), you need to upgrade three abilities and three items. That’s 475 Coins per ability + 425 Coins per equipment piece. That’s 2700 Coins in total at most. However, since you can only select a single piece of equipment at the time, upgrading all abilities + 1 item will cost you “only” 1850 Coins.

It still seems like a lot, but honestly, given the rate at which Coins are obtained it shouldn’t be that hard to farm it even without opening tons of Packs. Upgrading your Legendaries might take a while since those Coins are rarest, but it still shouldn’t be that difficult. Of course, if you want to avoid the grind, you will still want to buy a lot of Packs – but that’s the nature of F2P games, you either grind something slowly or pay real money. 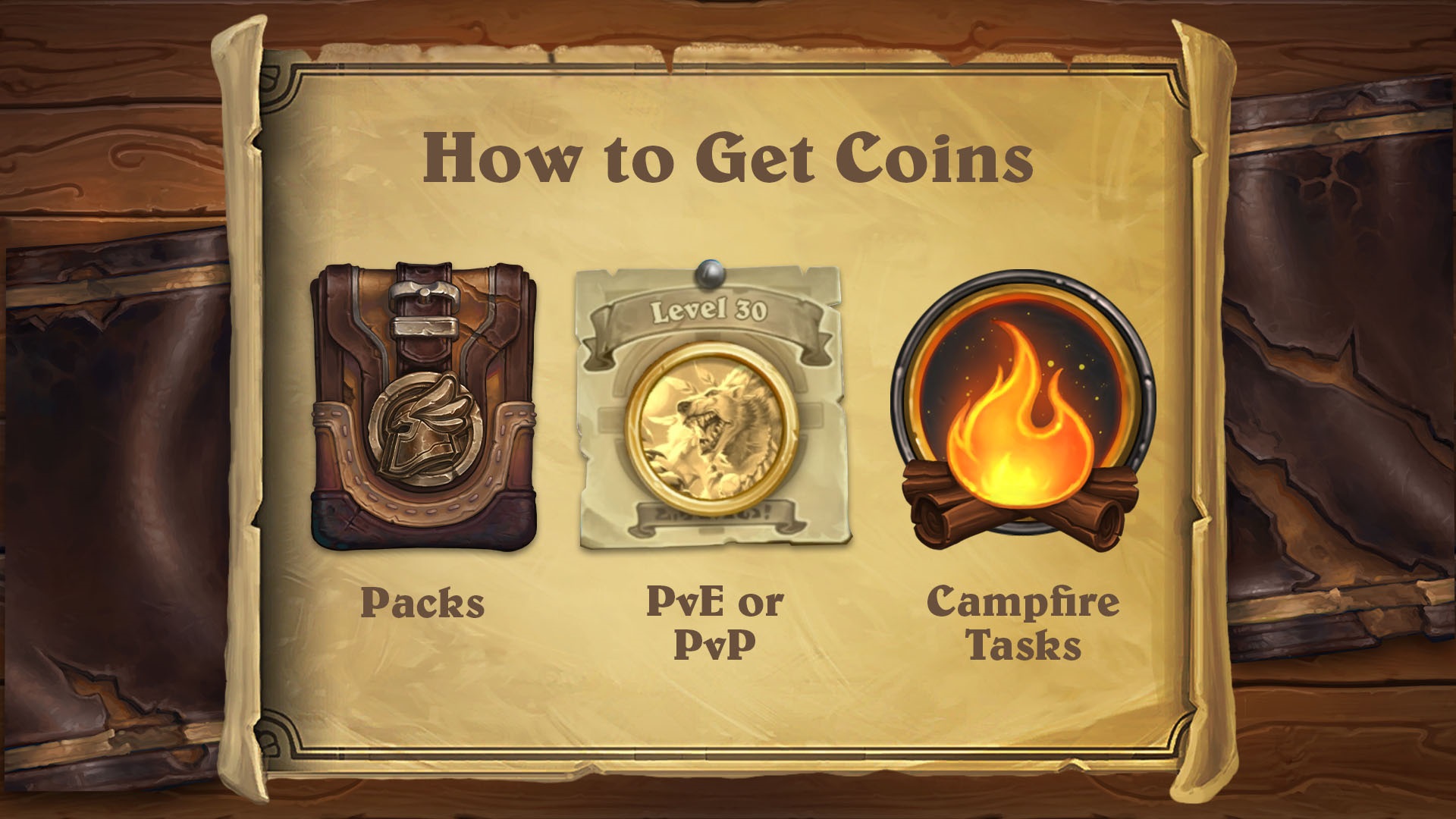 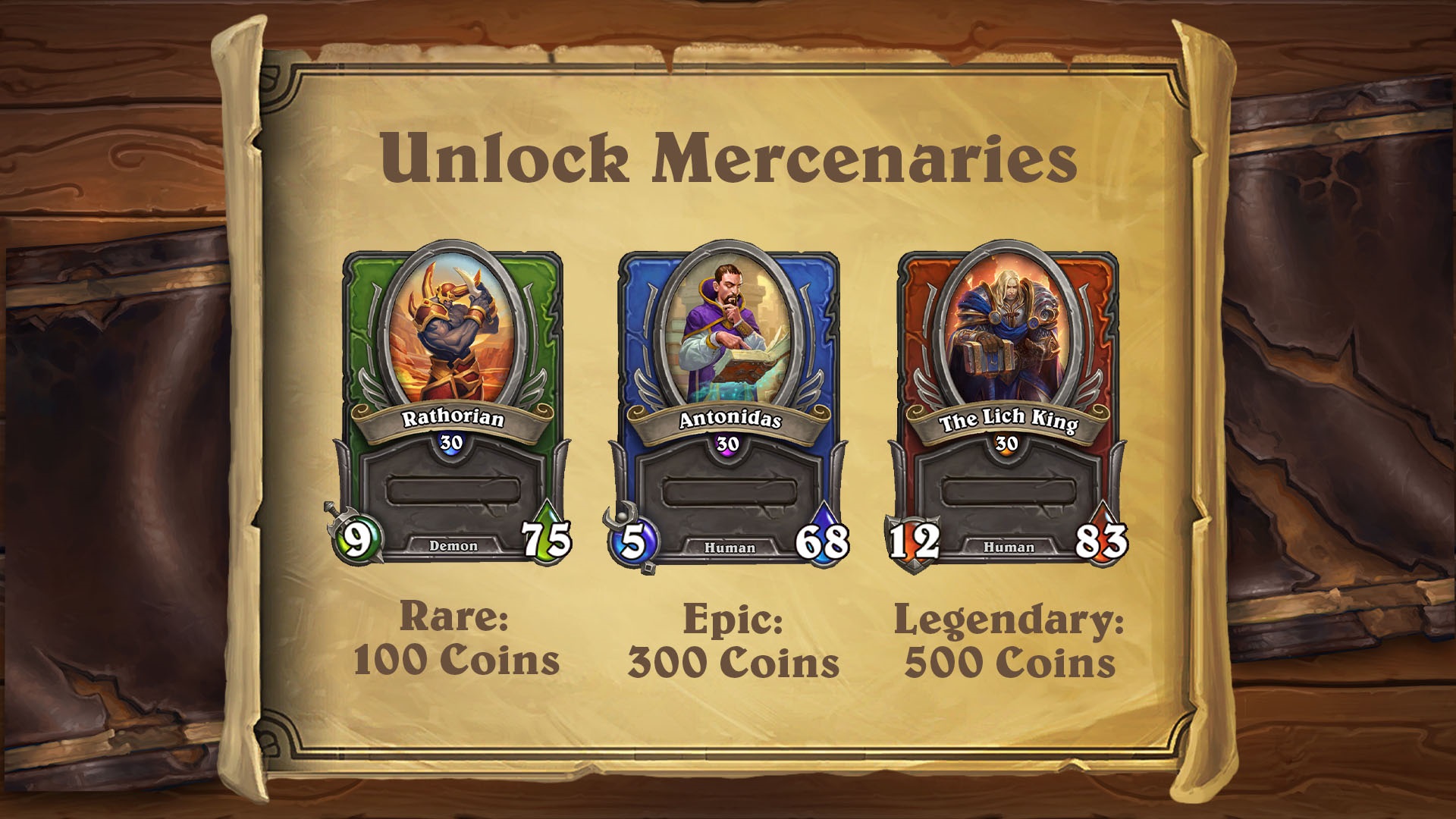 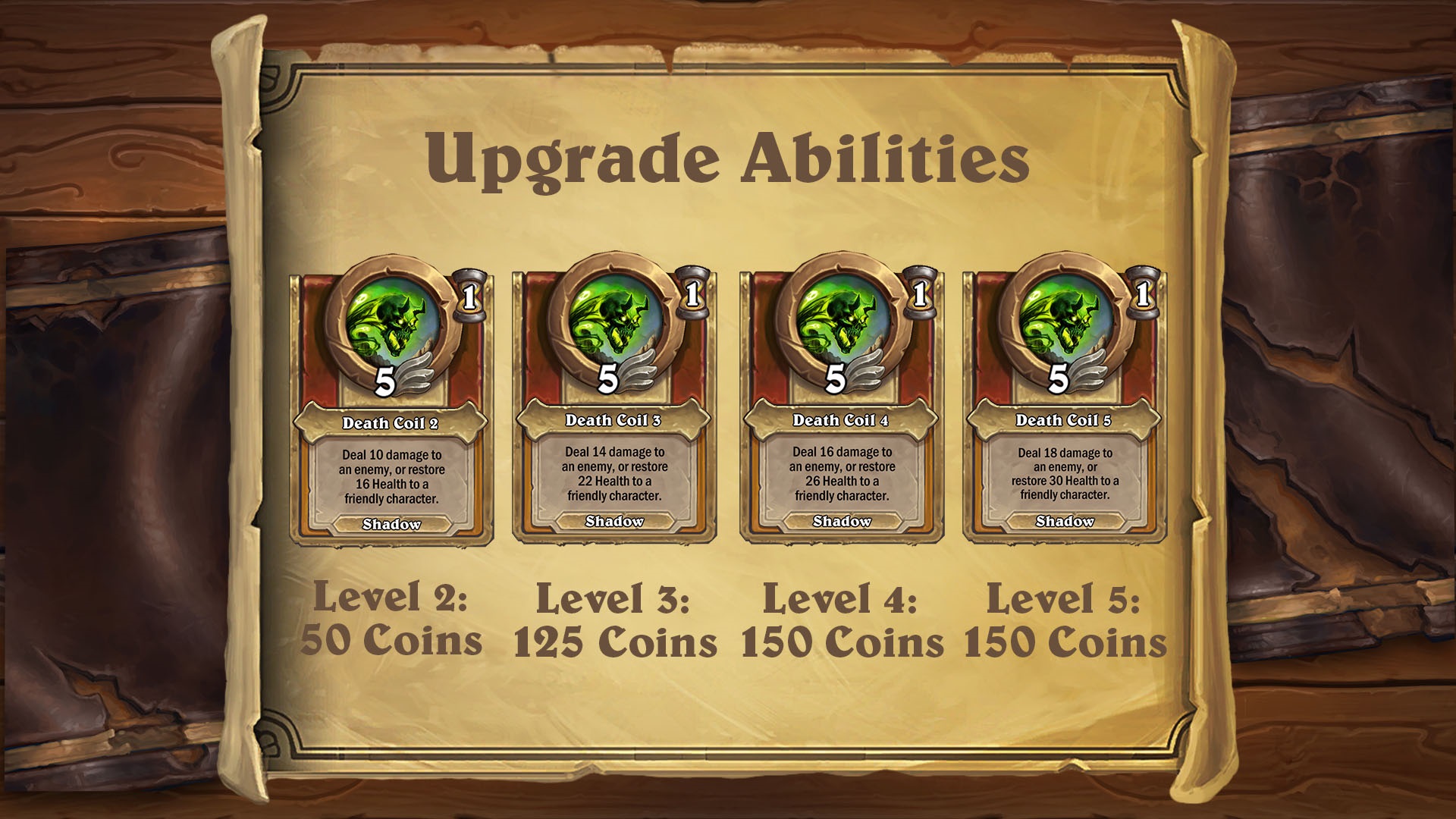 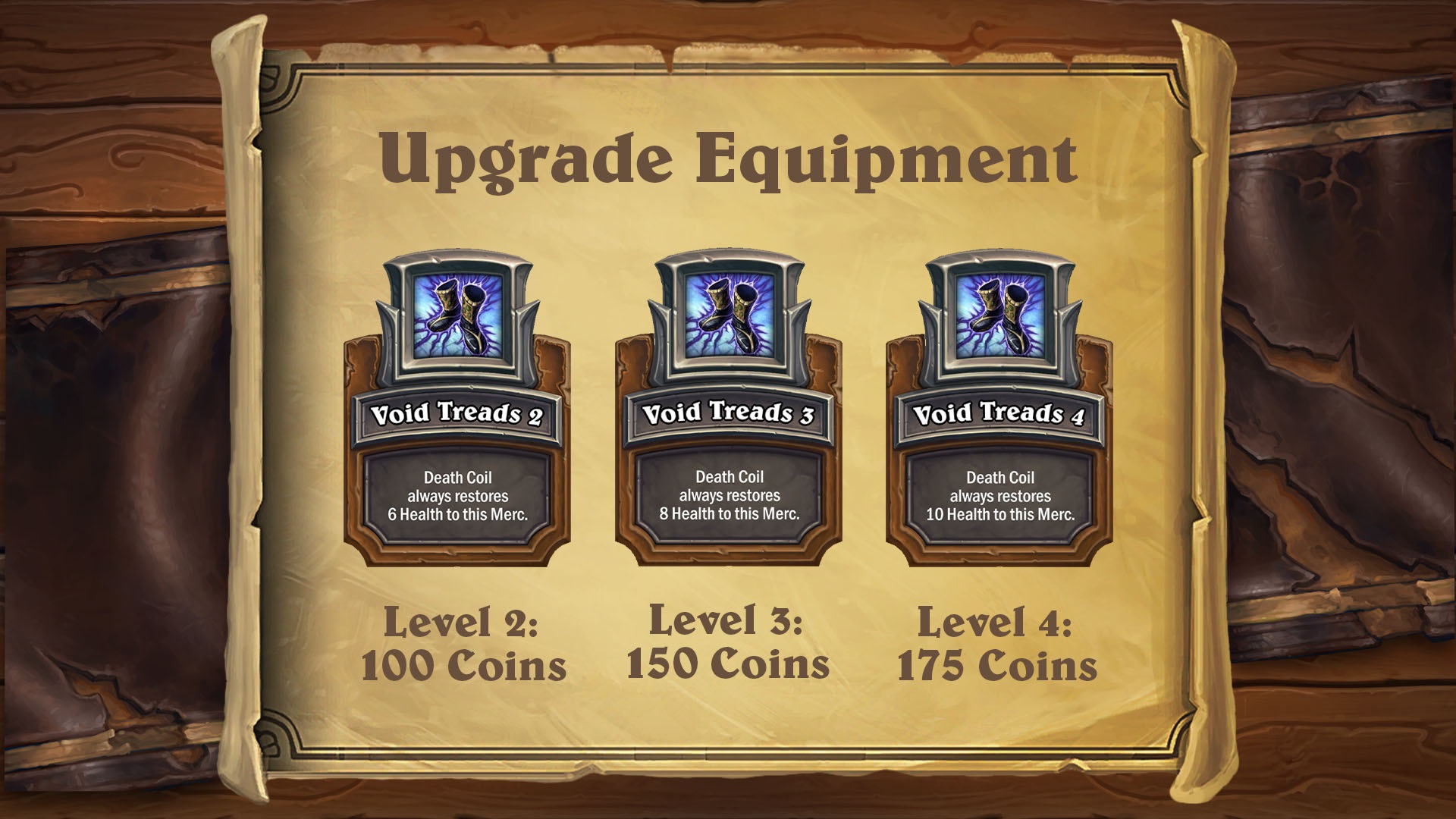