It’s time for the fifth Masters Tour of 2022 – the event will be played over this weekend (August 12-14). More than 400 players will fight for their share of $250,000 prize pool. It’s one of those “right after expansion” events, with Murder at Castle Nathria releasing last week. Those events are usually interesting and have a great impact on the shape of the meta – participating players tend to hide their discoveries, but once they’re in the open, thousands of people will test them on the ladder and – who knows – some of them might be a new Tier 1 deck. Others will, of course, take it safe and bring already established strong archetypes, but even there small build differences can matter a lot.

YouTube drops will also be active. Watch the tournament on any of the official streams for two hours to get a single Voyage to the Sunken City pack, watch for two more (four in total) for a second pack.

Learn more about the event and how to connect your accounts for the drops (in case you haven’t done it yet) from the official blog post below:

The fifth Hearthstone Masters Tour of the year is this weekend, with players competing on the brand-new expansion, Murder at Castle Nathria! More than 400 players from over 40 countries will battle to earn a share of the $250,000 (USD) prize pool. Players will also be fighting to gain as many points as they can toward the Masters Fall Championship on October 28-30, which will see 16 players compete in an online-only tournament for the final invite to the 2022 World Championship. Read on for everything you need to know to enjoy the action, only on YouTube. 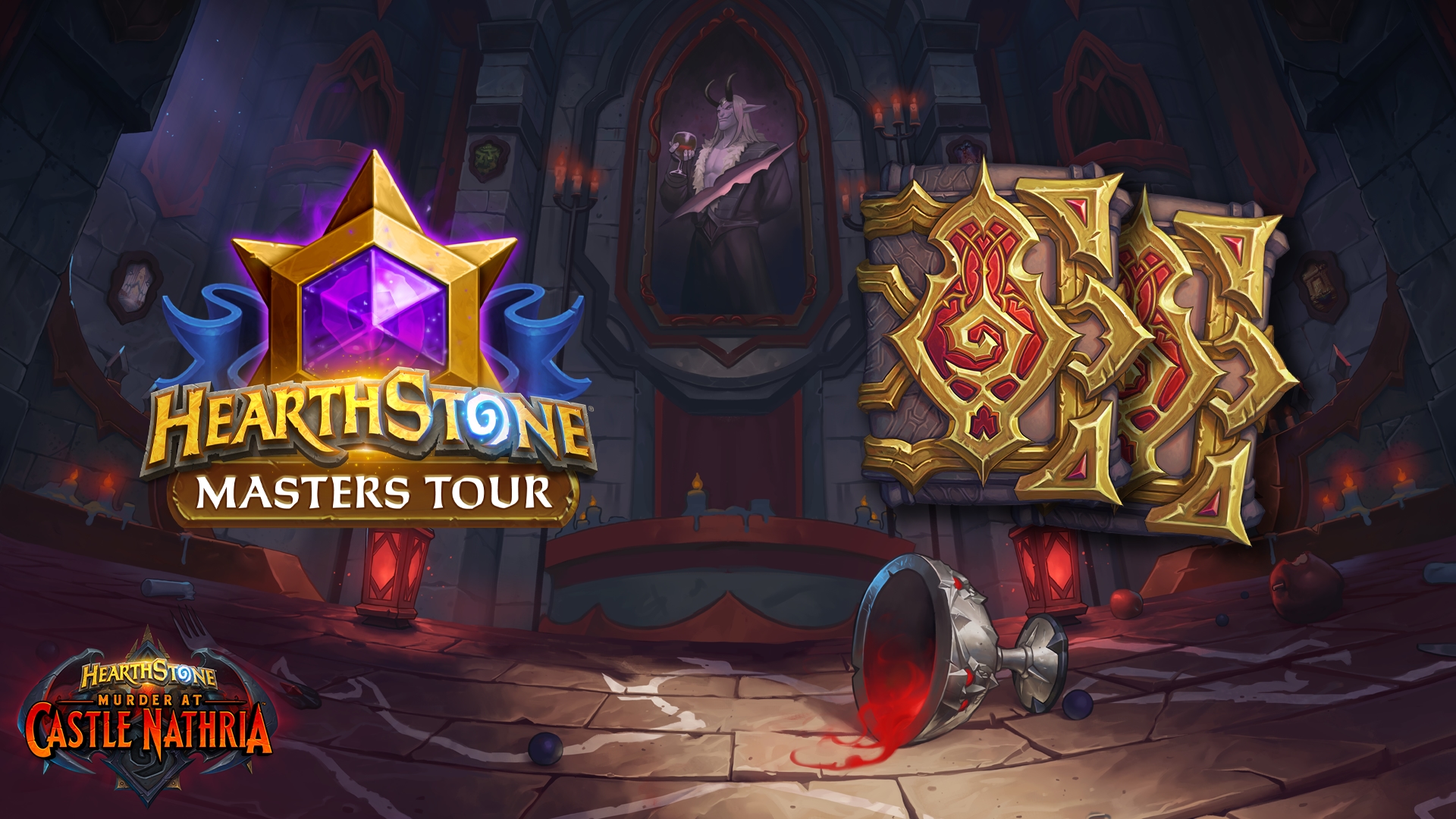 You can earn up to two Murder at Castle Nathria card packs this weekend! On any of the above YouTube channels, watch two total hours to receive one pack and two more hours for your second. Time watched is cumulative throughout the weekend, so even if you can’t watch for the full four hours in one sitting your time will still count toward earning the Drops.

Before you can receive rewards, you’ll need to link your YouTube and Blizzard Battle.net accounts. Here’s how: