Last week’s Crossroads Innvitational announcement sparked a discussion in the Hearthstone community. As you probably know, we constantly see the same, usually male, popular streamers and community figures getting invited. Many people spoke up, saying that this should be changed, that we should be more inclusive and give more representation to both women and less popular community members. Being a part of such an event is a really big deal for players who don’t have a massive following. We also don’t have that many women in Hearthstone community, and one of the reasons for that might be the aforementioned lack of representation.

Today, we’ve learned that two of the participants – Kripparrian and RegisKillbin – stepped down voluntarily and offered their slots. They will be replaced by Lunaloveee (bloodyface) and Avelline.

Blizzard also promised that every invitational event moving forward will have a greater representation of women.

We have two new participants for the Crossroads Inn-vitational! Welcome @lunaloveee8 and @AvellineHS to the roster, and a huge thanks to Kripp and RegisKillbin for graciously offering their slots.

Official list of players for the tournament was also just updated: 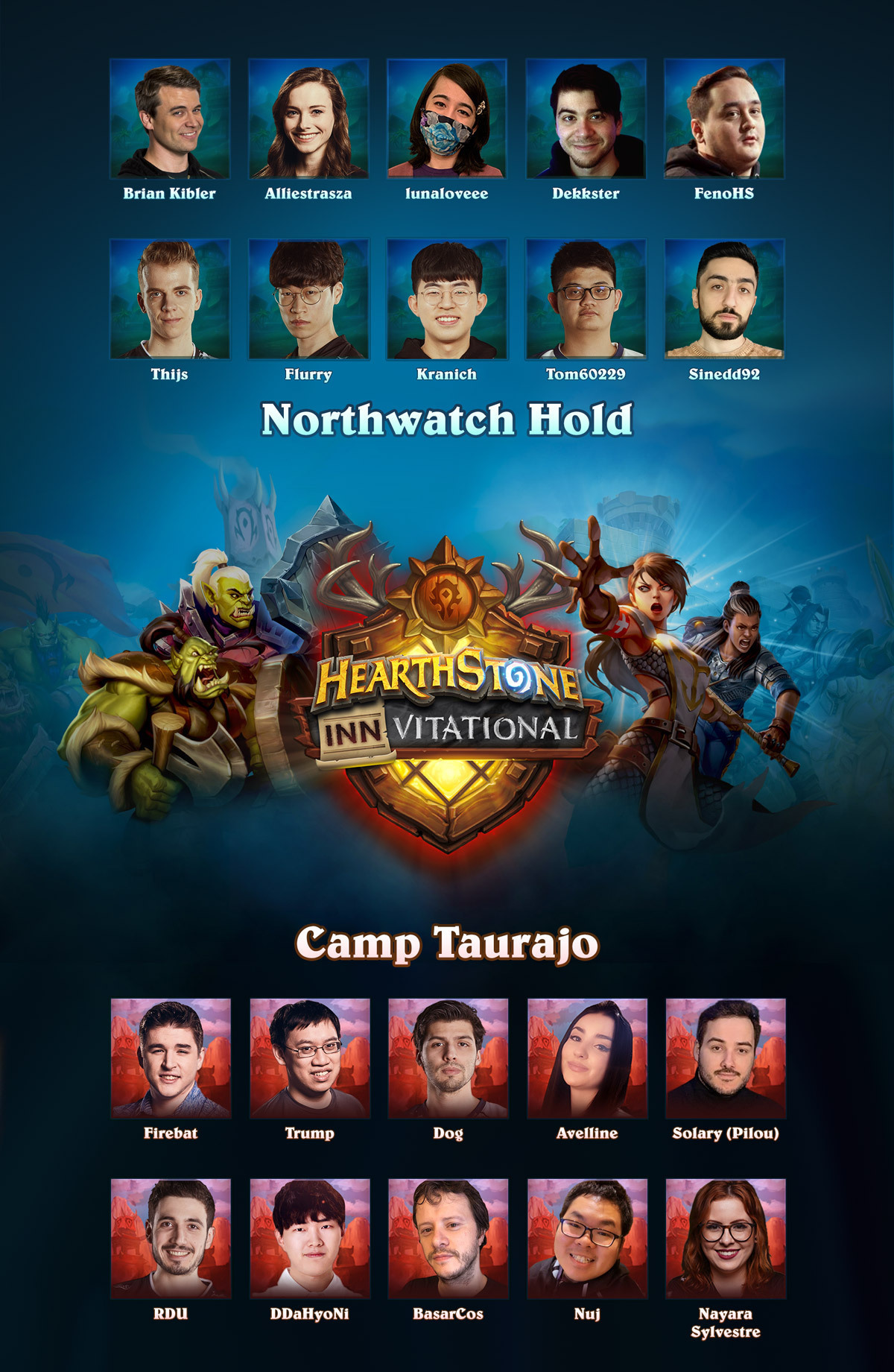