Blizzard has just announced the new Hearthstone mini-set. It’s called The Maw and Disorder and it will be released next Tuesday, September 27.  Some people were a bit surprised by the announcement – sure, everyone knew that the mini-set is coming soon, but usually, we’re getting some more obvious teasers. This time we had some social media images hinting at Denathrius being alive (which was a common theory even around Castle Nathria’s release) but they were dropped ever since last week so most of the players didn’t think much of them.

There’s a short card reveal season, starting today and going until the end of this week. We’ll have a separate post covering that, updated with every reveal.

The Maw and Disorder will have 35 new cards – 4x Legendary, 1x Epic, 14x Rare and 16x Common. It’s the standard distribution for mini-set. Just like always, the cards will become available in expansion packs (in this case Murder at Castle Nathria packs), but you will also be able to purchase the entire mini-set either for 1500 Runestones ($15) or 2000 Gold. A full-Golden version is also available for 7000 Runestones ($70).

After the Murder at Castle Nathria, Sylvanas has been brought before the Jailer to answer for her crimes. What crimes, you ask? Well, there have been many. Watch the trial unfold in the all-new Maw and Disorder Mini-Set!

The Maw and Disorder Mini-Set, launching worldwide on September 27, consists of 35 new cards: 4 Legendary cards, 1 Epic card, 14 Rare cards, and 16 Common cards. Those new cards can be found in Murder at Castle Nathria cards packs, or the entire 66-card* Mini-Set can be bought together. Normal versions can be bought in-game only, for 2000 Gold or 1500 Runestones. The all-Golden version can be purchased for $69.99 or 7000 Runestones.

* Includes one copy of each Legendary card and two copies of each other card.

Stunning Accusations, Settled in a Court of Maw 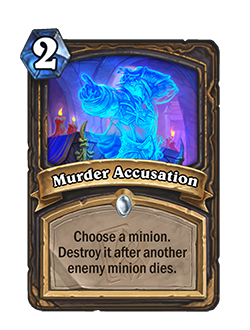 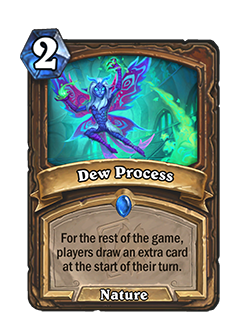 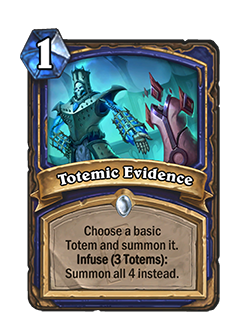 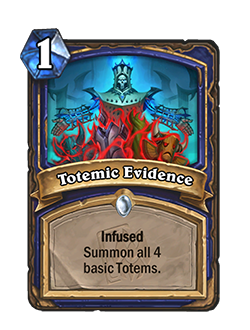 Tensions are high in the courtroom as this Mini-Set brings a series of Accusation spells, advanced Infuse cards, and tons of synergies. With all these powerful tools at your disposal, you have everything you need to build your case and put your opponent away for good!

The Docket is Full

The court has an intense reveal calendar, featuring reveals throughout the weekend on the official PlayHearthstone twitter account. Afterwards, keep an eye out for a day of community reveals for the upcoming patch’s Mercenaries content! 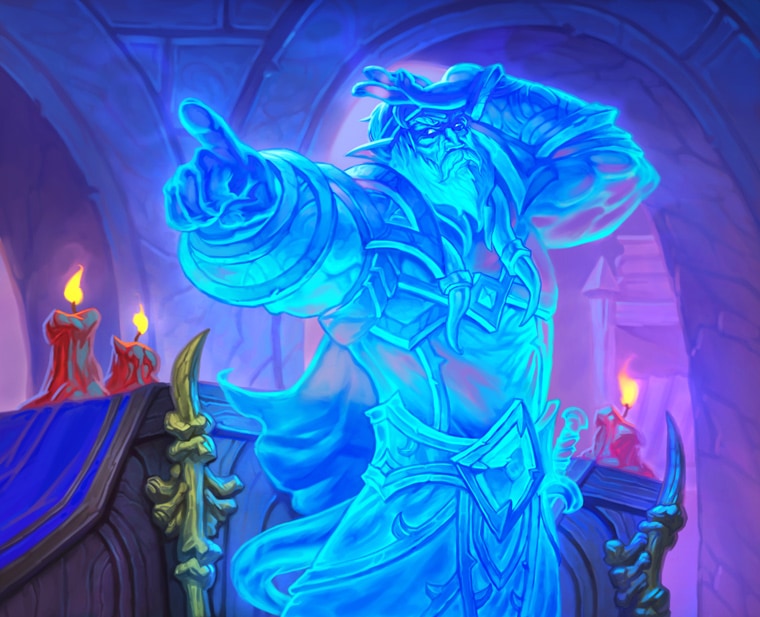 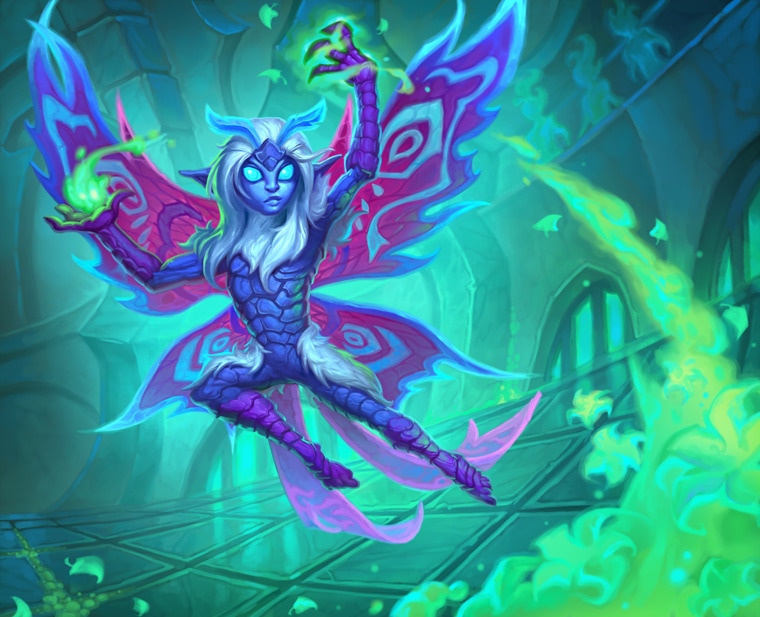 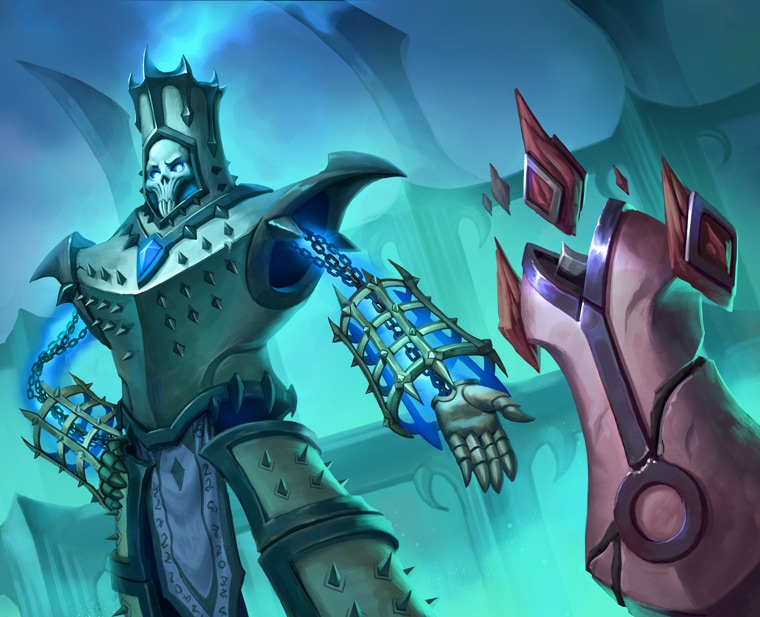 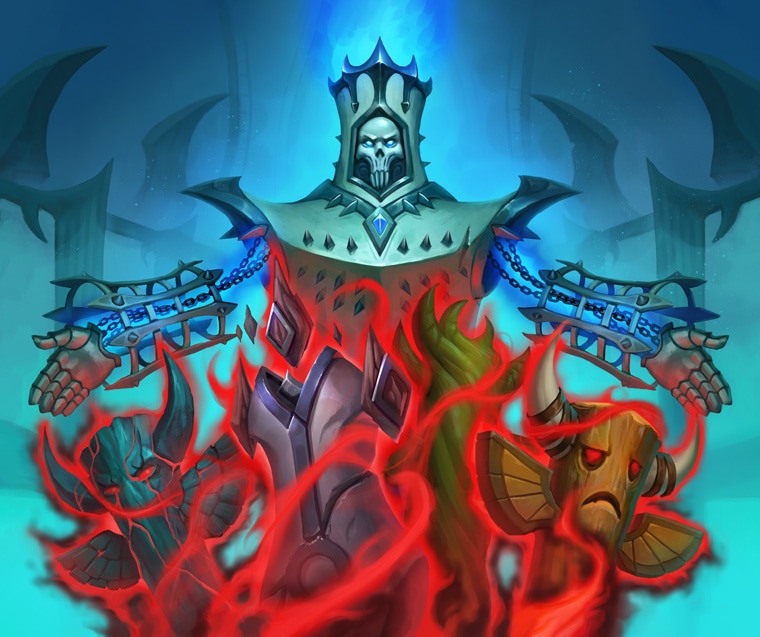