Update: Week 2 is starting tomorrow! As a reminder, each weekend has separate YouTube drops, so you can earn two more Castle Nathria packs over the weekend for watching.

Grandmasters: Last Call, the final season of Grandmasters, is starting this weekend (July 22-24). Top 4 from each Season 1 region will be joined by top winners from the first three 2022 Masters Tours. Instead of having a region split, we’ll have a single, global region competing over 4 weekends for their share of $150k prize pool. Formats will change weekly, which should be challenging for the players and more interesting for viewers. Season champion will get invited to 2022 Hearthstone World Championship, so the stakes are very high.

YouTube drops will be active during every GM weekend. Watch any of the official streams to earn up to 2 Murder at Castle Nathria packs per week – or 8 packs in total for the entire tournament.

Learn more about the tournament and find out how can you connect your YT and Battle.net accounts below:

Grandmasters: Last Call will feature 16 players, the top four of each Season 1 region and the top four players by match wins from the first three 2022 Masters Tours. This global region will compete in a four-week season for their share of the $150,000 (USD) prize pool! To test the mettle of these 16 world-class players, we’ll be switching formats each week, with the best and most well-rounded player proving worthy of earning an invite to the 2022 World Championship. Read on for all the details for this season, and be sure to catch the action each Friday-Sunday, only on YouTube.

During weeks 1-3, players will be separated into four groups for dual-tournament play. Unlike in previous GM seasons, all matches will occur live on broadcast. The two winners of each group will then play on Sundays. Players will receive points based on total number of wins each week, which will determine final standings before the Playoffs. The new weekly groups will be posted to the Hearthstone Esports twitter! 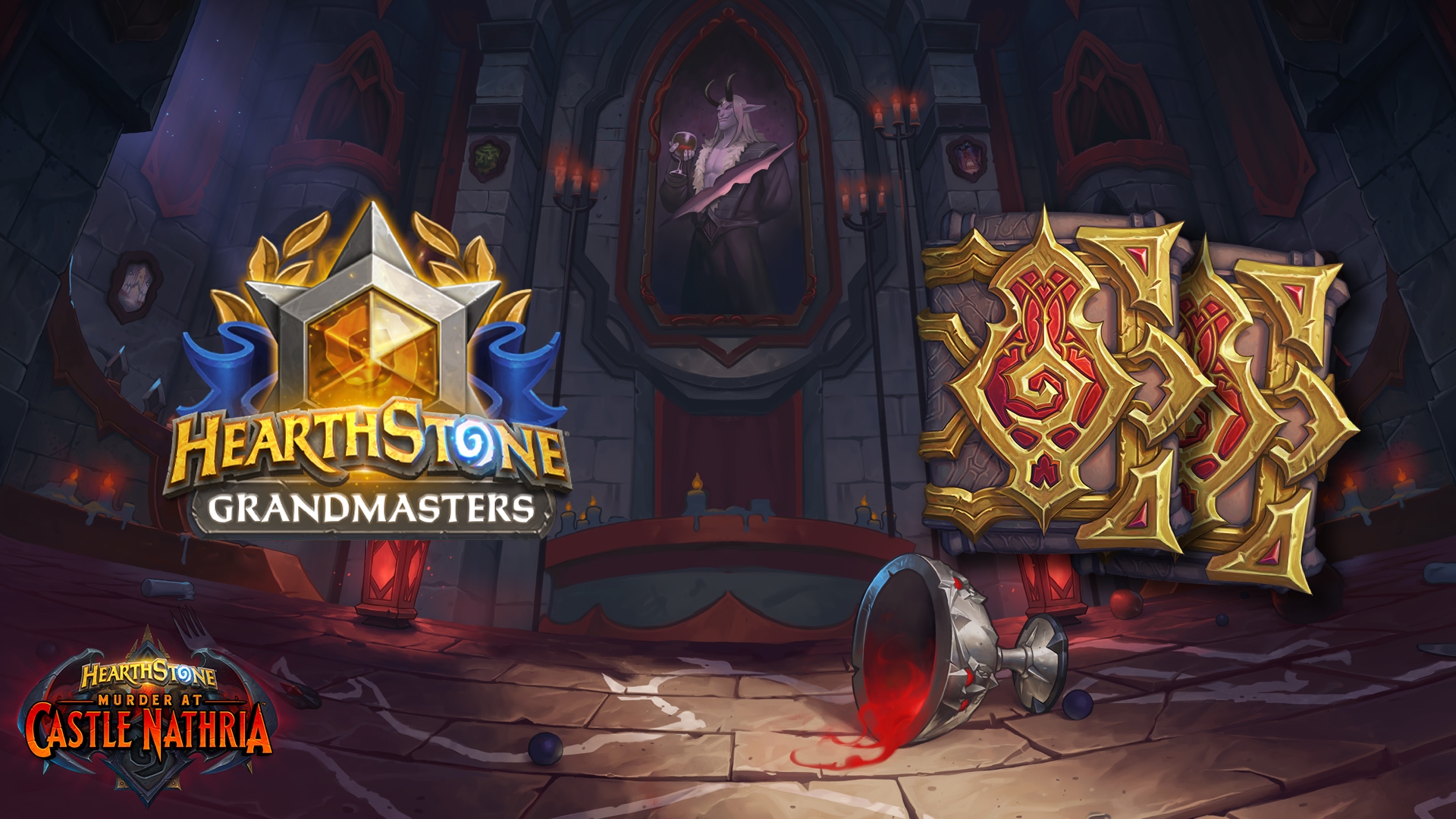 You can earn up to 8 total packs as you watch Grandmasters! On any of the above YouTube channels, watch two total hours to receive one pack and two more hours for your second. Time watched is cumulative within each of the four reward blocks, so even if you can’t watch for the entire four hours in one sitting, your time will still count toward earning the Drops.

Before you can receive rewards, you’ll need to link your YouTube and Blizzard Battle.net accounts. Here’s how:

●        Navigate to Account Sharing under “Connected Apps” in Settings.