Blizzard has announced that they plan to release more Battlegrounds Heroes in the future. According to a reddit post by Mike Donais (check it out by the way – he’s encouraging community to create new, fun, custom Heroes!), the first batch of four new Heroes is supposed to come out next week. My guess is that they did not want to make another patch, so they decided to put them into in-game files already.

Keep in mind that they’re just datamined – there’s no way to tell whether there won’t be some changes to them. Or maybe a new patch will be released after all and new Heroes will be completely different. Either way, here are their current versions:

Update: It might seem weird why 3/4 of the new Heroes are from League of Explorers, and Reno is missing… But Mike Donais actually posted an explanation.

Reno had design and visual effects issues so he was sent packing. (Source)

They probably have planned to add all four at the same time. It also suggests that we should see Reno in the future after the issues are resolved 🙂 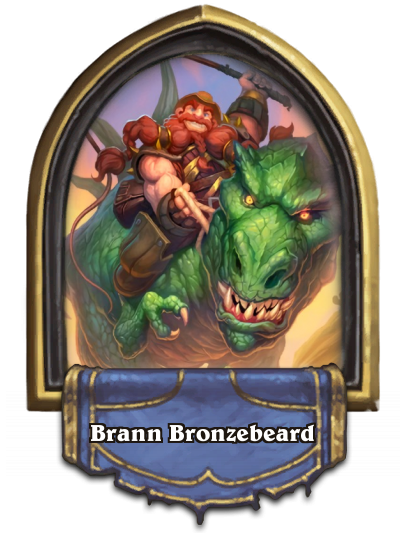 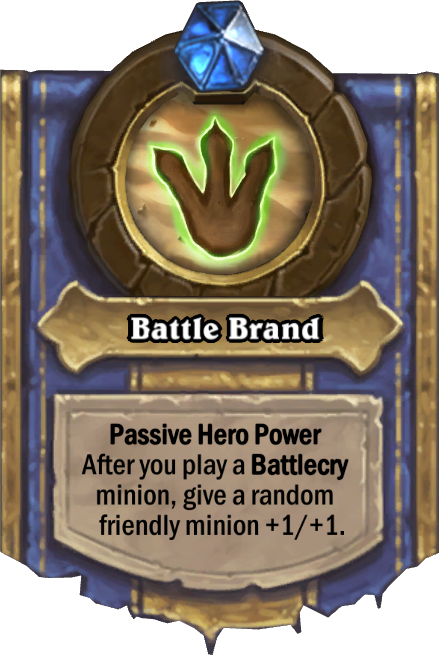 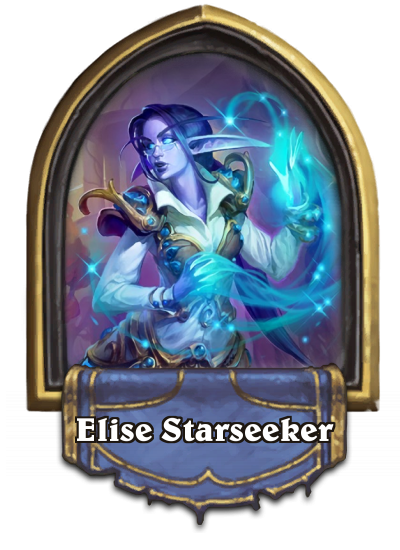 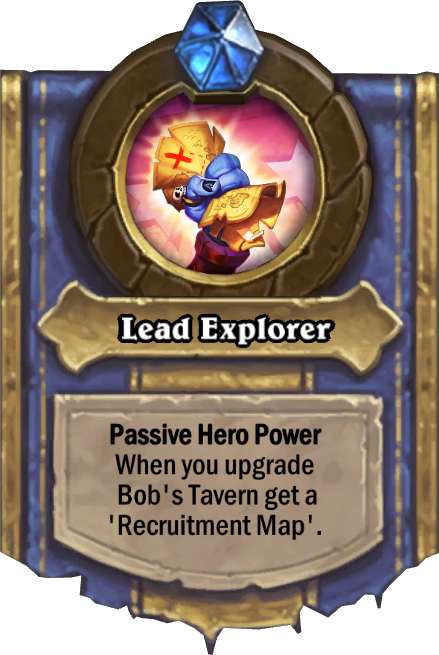 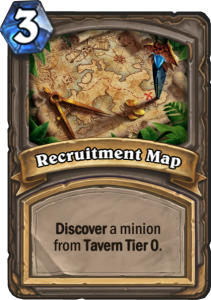 Recruitment Map most likely has a dynamic text – it probably changes in-game. My guess would be that it Discovers a minion from the Tier you upgrade into – e.g. when you upgrade to T4, it lets you Discover a T4 minion. It might be a lower or higher Tier too, or maybe it’s not dynamic after all and there’s a specific pool of minions Elise can give. But I think that the first option is most likely. 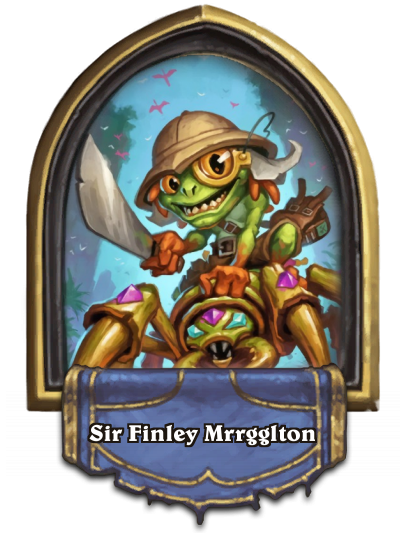 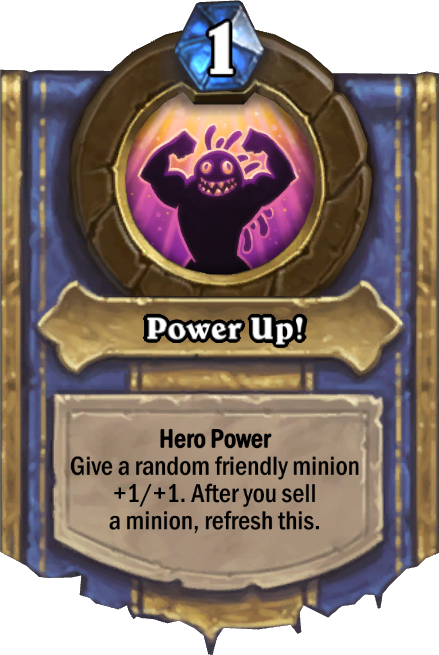 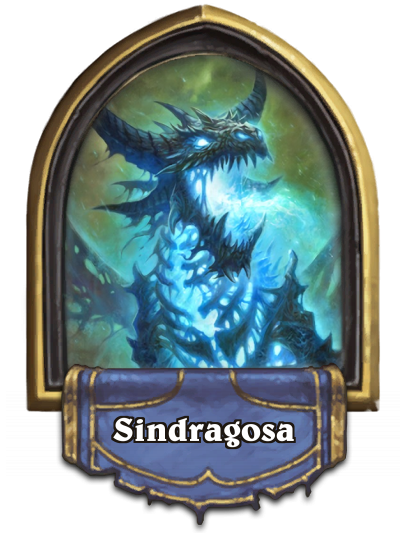 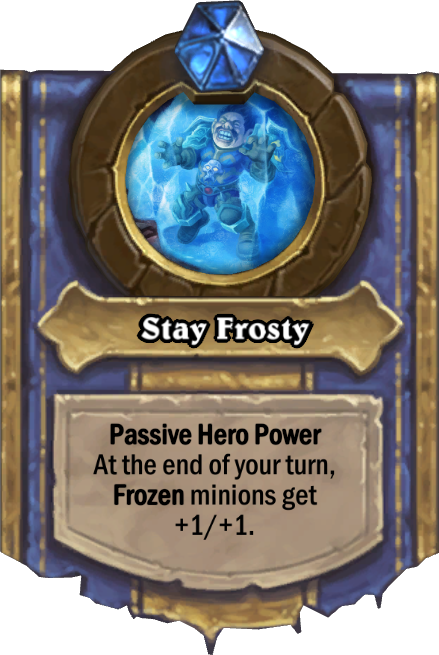