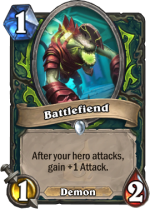 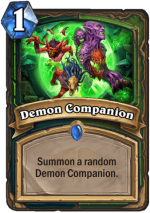 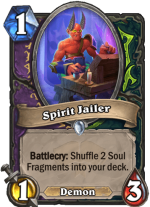 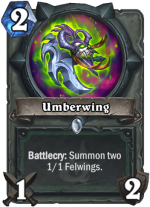 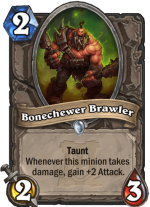 After enjoying the more typical controllish “Souls” DH for a fair bit last season (and the old grindy “hit face very many times with glaves” control version last set) , I wanted to try something more aggressive and took this list to EU legend in two evenings.

I was curious about how the Souls deck wins the game in general, bit of nibbling with critters and then a few meaty big hits with Marrowslicer and Soulshard Lapidary. This can fail to a few well placed taunts or a pile of armor, so I wanted to finish the game before we got there.