In our latest Lore Overview about the upcoming expansion Saviors of Uldum we theorized about the possible uprising of the Old Gods in Hearthstone.

In another Blizzard franchise called World of Warcraft, this particular uprising is already in full effect. With the third season of Battle for Azeroth, Queen Azshara and N’Zoth, her “partner in crime”, try to resurrect the Black Empire in the newly opened raid dungeon Eternal Palace!

Besides that, multiple game systems receive major updates such as Mythic+ dungeons and PvP ranking, as well as the introduction of the 5-man mega-dungeon called Operation: Mechagon.

Our sister site Wowhead spared no expenses to create the most comprehensive guides about all the new content coming with Battle for Azeroth’s Season 3!

As already mentioned in our Patch 8.2 summary, Azshara will be the final boss of Battle for Azeroth’s second major content update. This week adventurers will be able to face the Queen of the Naga and her minions in Normal and Heroic Mode of the Eternal Palace raid dungeon. A total of eight bosses will try to protect the secret plans of Azshara and N’Zoth while dropping loot up to item level 430 including brand-new Azerite items and traits! Check out Wowhead’s General Raid Overview and their Boss Guides for more information on the separate encounters.

With WoW’s last expansion Legion, Blizzard tried to enhance the 5-player dungeon experience by releasing their first Mythic-only mega-dungeon Return to Karazhan; that way smaller groups were able to tackle harder content without the need of forming a raid group.

After overwhelming feedback, Operation: Mechagon will be the second mega-dungeon, featuring a total of eight bosses all over Mechagon Island as well as inside of Mechagon City. If you defeat crazy King Mechagon and his evil-doing creations, you will be rewarded with loot up to item level 415!

And if you want to kick things into second gear, you can activate the dungeon’s Hard Mode which results in an immense increase in difficulty as well as rewards, including item level 430 items and a unique mount! 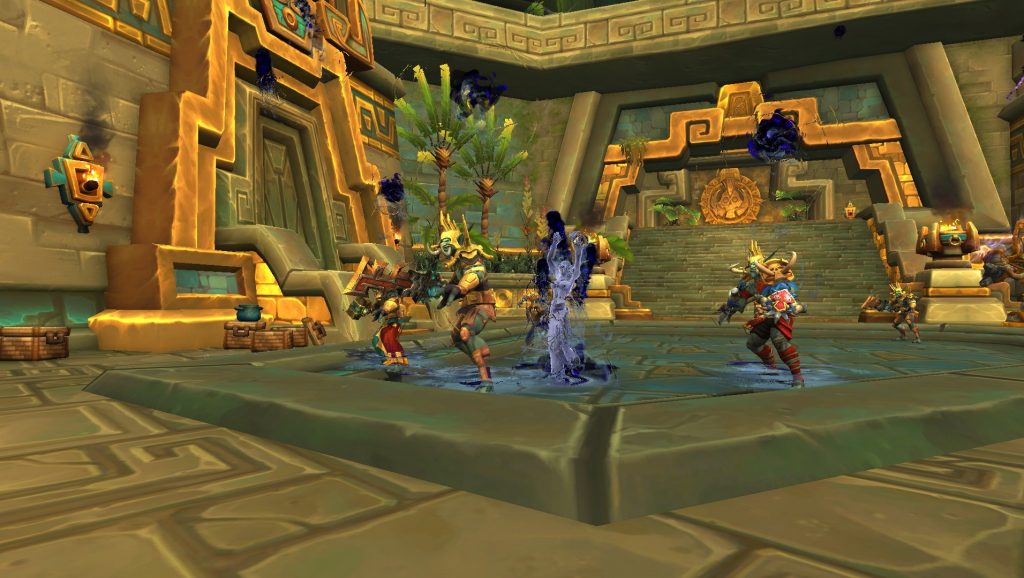 As with every new Season, dungeon difficulties as well as reward item levels are changing. For example, a +10 dungeon key in Season 3 will play out like a +15 key from Season, but will reward you with item level 430 loot instead of 400, which shows the 30 item level increase between Season 2 and 3.

A new Season also brings a new Seasonal Affix. Affixes in Mythic+-dungeons are effects that increase difficulty to add a challenge for the most motivated 5-player groups. This season’s Seasonal Affix is called Beguiling, an effect that spawns additional packs of monsters who have been enchanted by Queen Azshara herself.

If you want to know more about the new Seasonal Affix Beguiling, check out Wowhead’s Beguiling Affix Guide! 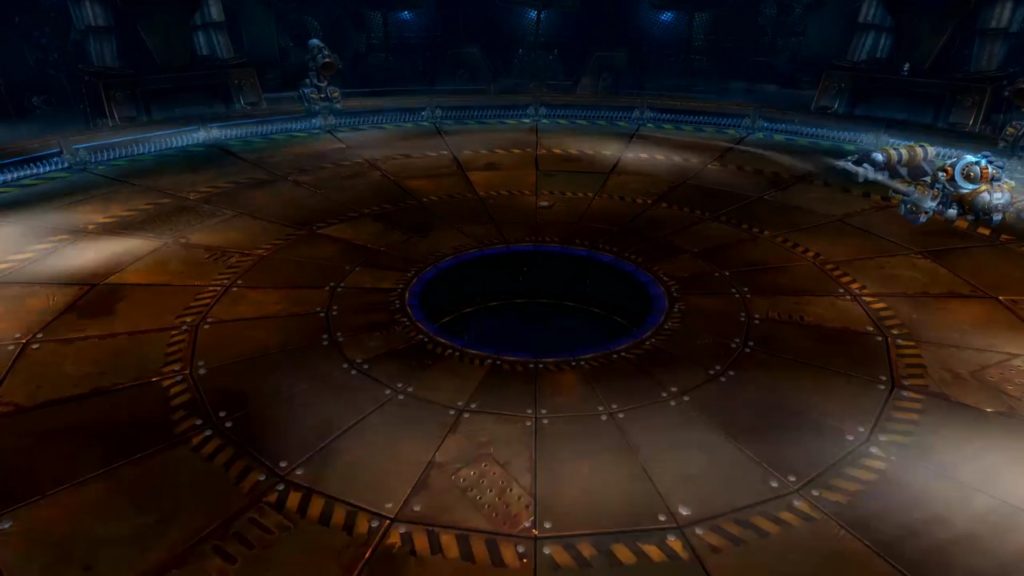 Last but not least, WoW’s endgame PvP system gets updated as well. With Season 3, all item rewards based on Arena Rating have been boosted, giving you a change to obtain up to item level 445 gear.

Conquest Points rewards have also been adjusted, so you can get gear from PvP without playing Arena all day. Don’t forget to check out the two new zones Nazjatar and Mechagon to receive additional PvP quests that reward Honor Points, Conquest Points and more!

Need more informations about Season 3, Rise of Azshara and World of Warcraft? Feel free to check out wowhead.com!