Patch 21.0 has just launched on PC (mobile release might take a bit longer, like always). Here’s a quick summary of what you can expect from it:

The 21.0 patch prepares the Tavern for United in Stormwind, launching August 3. It also brings a new Hero and cosmetics for Battlegrounds, a major update for Duels, an Arena rotation, and more.

You can check out all 135 new cards included in United in Stormwind on the card library here. 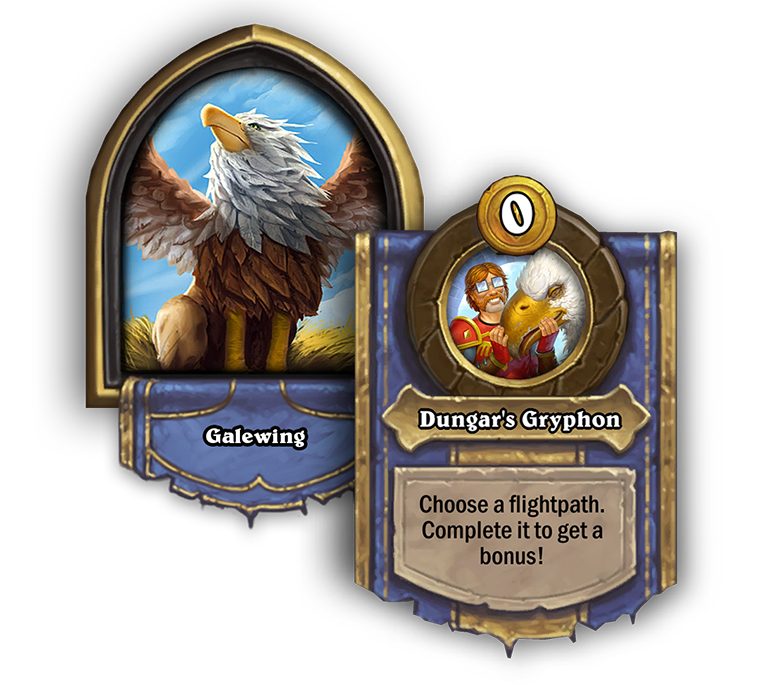 Players with Battlegrounds Perks will have early access to Galewing before it’s formally released on August 10.

When the 21.0 patch goes live on July 27, all players’ Duels ratings will be reset and the pool of eligible cards you can use to build your 15-card start deck will be updated as follows: 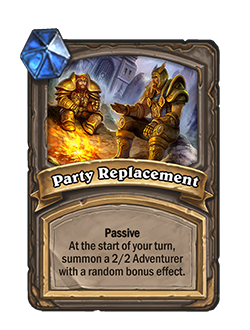 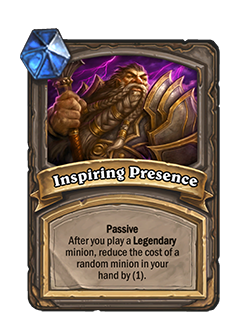 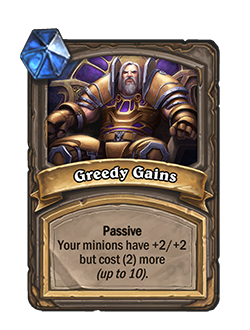 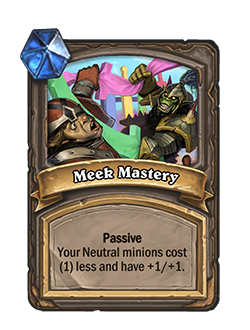 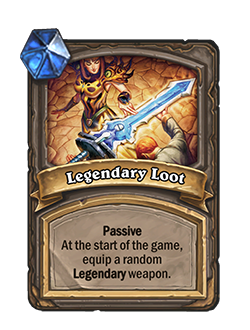 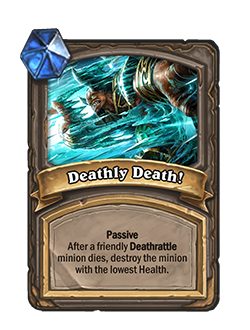 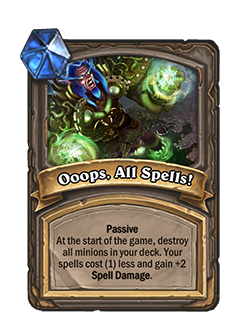 The following cards have been banned from between-game card buckets and will not be Discoverable:

Seven new designer card buckets have been added as well:

Smart buckets have also been updated to include the two new card sets, and two previously missed card sets: Legacy (Classic/Basic) and Demon Hunter Initiate. Lastly, you’ll be able to find United in Stormwind cards in Duels card buckets after the patch goes live and before the expansion launches.

When United in Stormwind launches on August 3, the Arena will include cards from the following sets: 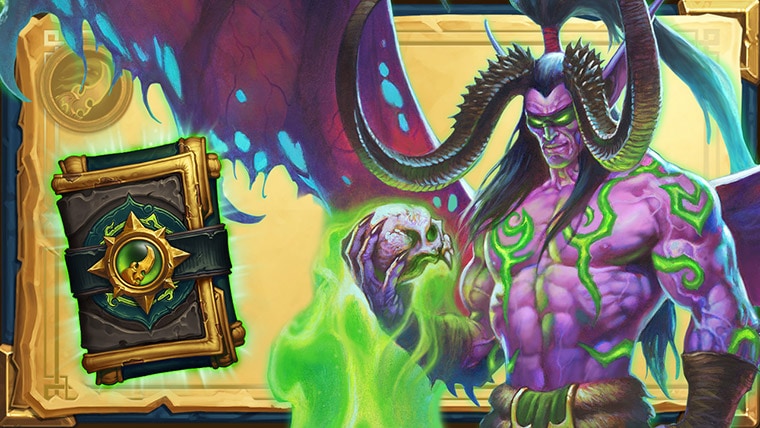 After regaining his freedom, Illidan was eager to prove himself once and for all. But even as he journeyed far from his homeland and joined forces with new allies, the thirst for power never left him. It was only a matter of time before it interfered with his judgment, resulting in more dire consequences than ever before…Defeating all 8 bosses in this linear adventure will reward 1 Demon Hunter pack, containing only Demon Hunter cards from Standard.

When the Rewards Track refreshes when United in Stormwind launches, all players will automatically be granted any unclaimed rewards on both the free track and the Tavern Pass track (if purchased), and a completely new Rewards Track of unlockable loot will take its place. 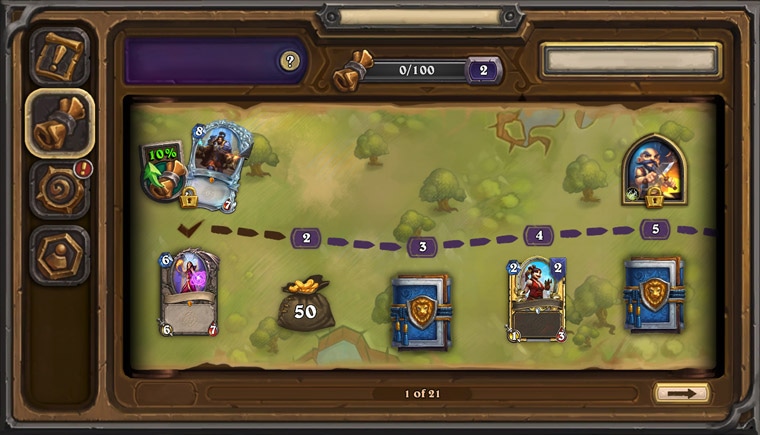 The Forged in the Barrens Tavern Pass will expire with the launch of United in Stormwind and a new Tavern Pass will be made available for purchase—offering a host of brand-new cosmetic rewards and XP boosts. 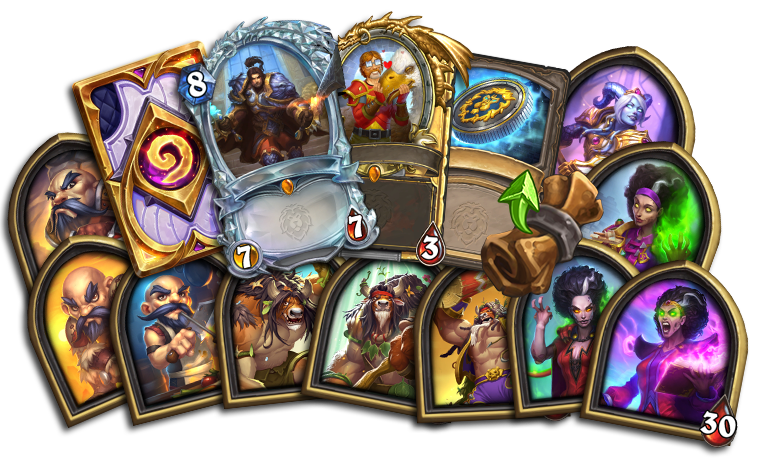 Learn more about the United in Stormwind Rewards Track and Tavern Pass here. 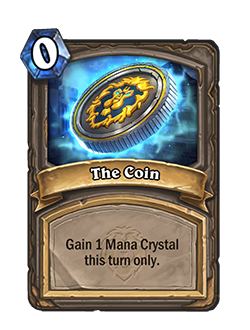 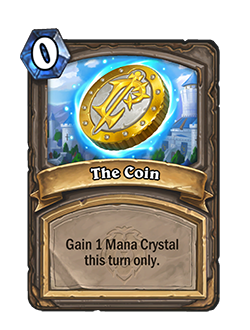