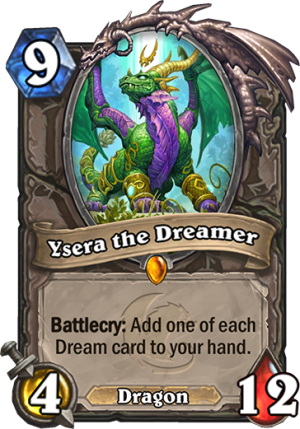 Battlecry: Add one of each Dream card to your hand.

Quick! Quick! Write it down before you forget them all!
Tweet 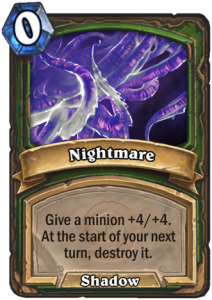 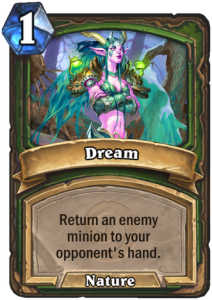 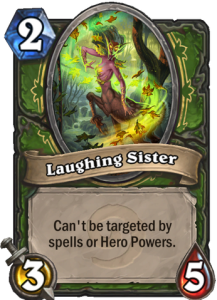 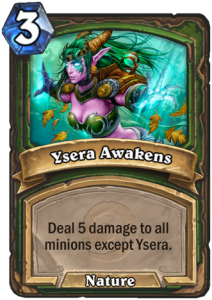 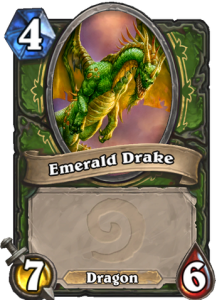 Note that cards are added to your hand in the lowest to highest mana cost order (just as listed above). It’s helpful when you don’t have enough hand space to get all of them.

Cards Relating to Ysera the Dreamer