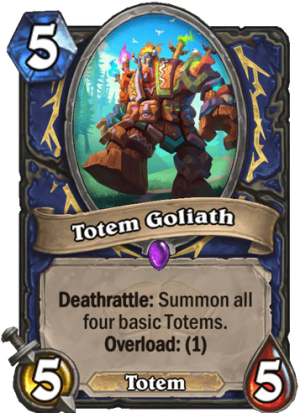 It was an art project, and nobody knew when to stop.
Tweet