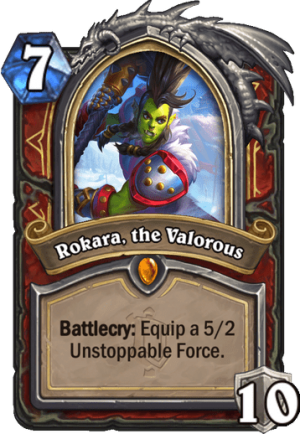 Rokara, the Valorous is a 7 Mana Cost Legendary Warrior Hero card from the Fractured in Alterac Valley set!

As strong-willed and stubborn as her first day in the Horde, Rokara now wielded a weapon that rivaled even her tenacity.
Tweet 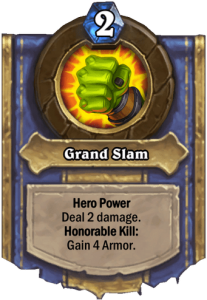 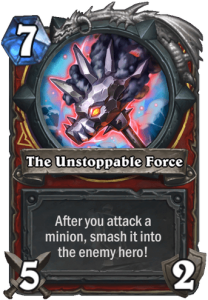 Cards Relating to Rokara, the Valorous