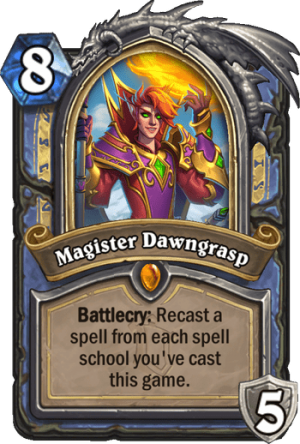 Battlecry: Recast a spell from each spell school you've cast this game. 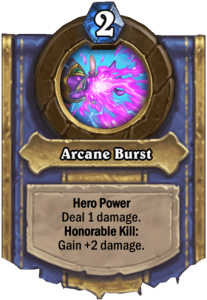