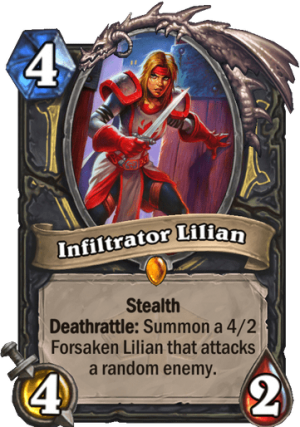 She'll get to the bottom of this even if it kills her. Twice!
Tweet 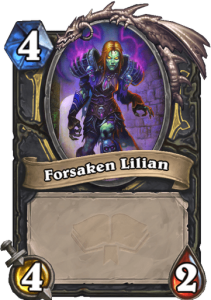