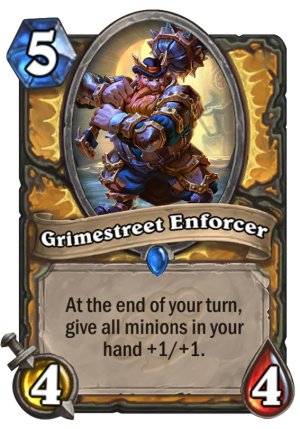 "Sir, you don't have a permit to park your mount here."
Tweet