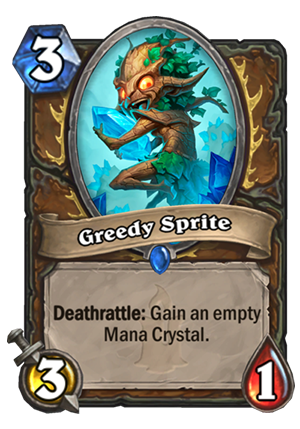 Greedy Sprite is a 3 Mana Cost Rare Druid Minion card from the Kobolds and Catacombs set! 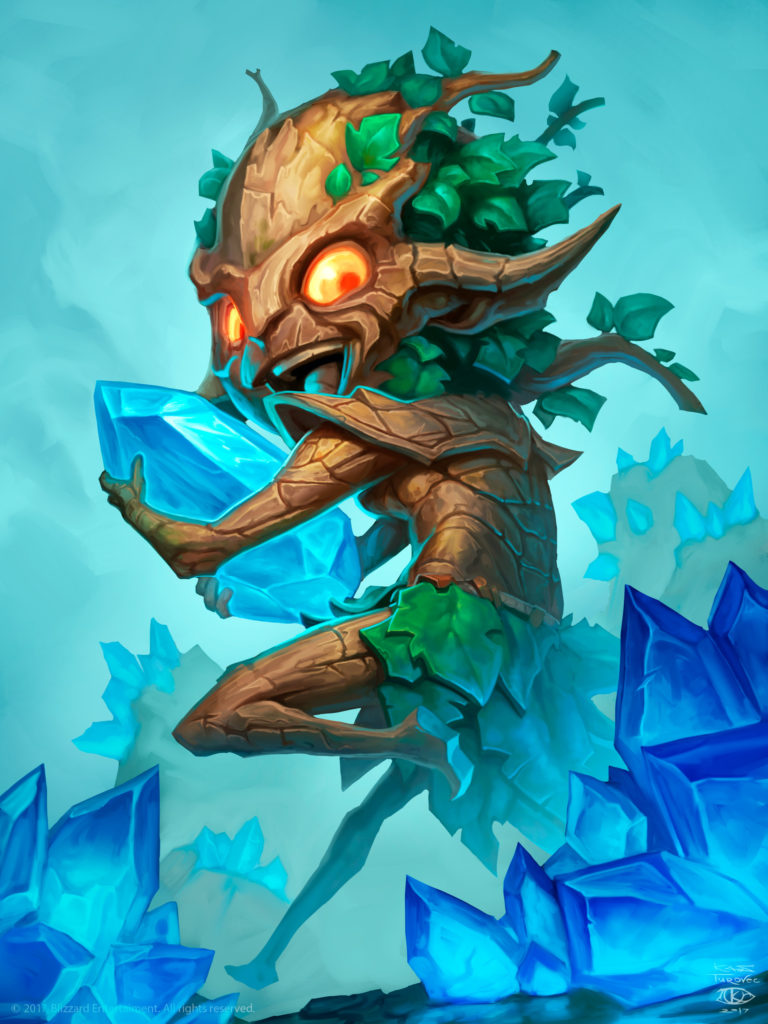