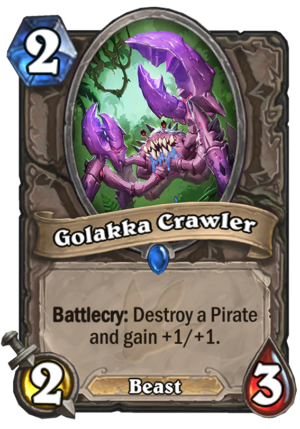 Universally adored by both control decks and ninjas.
Tweet