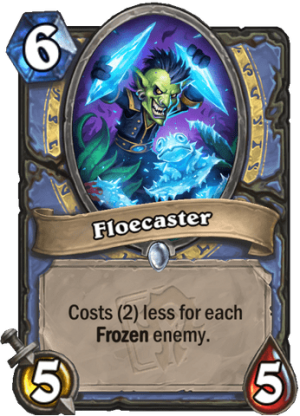 Costs (2) less for each Frozen enemy.

His real name is Melvin, but he prefers his friends call him ...
Tweet