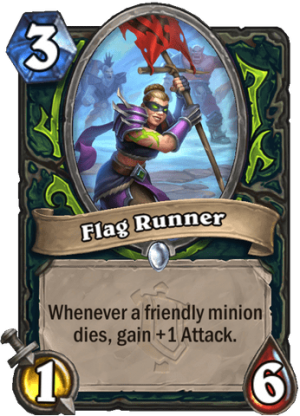 I see your argument, but…do you have a flag?
Tweet