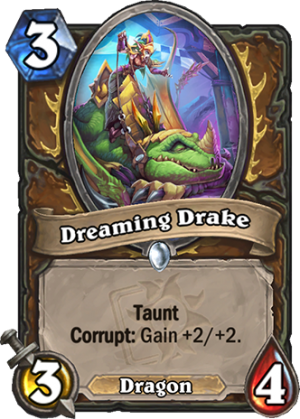 Some dragons dream of conquering Azeroth, some just dream of being 5/6s.
Tweet 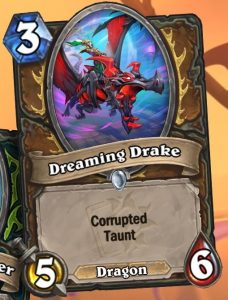