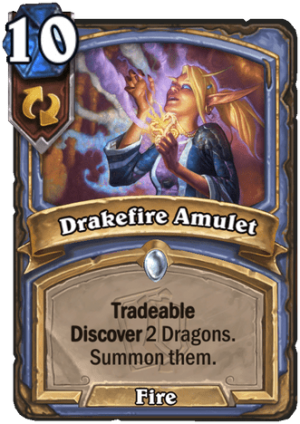 "...and I only had to climb up the mountains in Winterspring 50 times!"
Tweet